Some films should not have sequels and according to director Colin Trevorrow, “Jurassic Park” was one of them.

Trevorrow, who directed both 2015’s “Jurassic World” and 2022’s “Jurassic World: Dominion,” explained in an interview with Empire that “There probably should have only been one Jurassic Park.”

Steven Spielberg launched the franchise with the original movie in 1993. That spawned two more films, “The Lost World” (1997) and “Jurassic Park III” (2001).

Then came the three Chris Pratt and Bryce Dallas Howard-fronted “Jurassic World” movies — two of which Trevorrow directed himself.

Still, the 46-year-old told the mag that the concept of the films is “inherently un-franchisable,” and so he took a different approach with the storyline of this year’s release.

“If we’re gonna do it, how can I allow them to tell stories in a world in which dinosaurs exist, as opposed to, here’s another reason why we’re going to an island?” Trevorrow recalled asking himself. 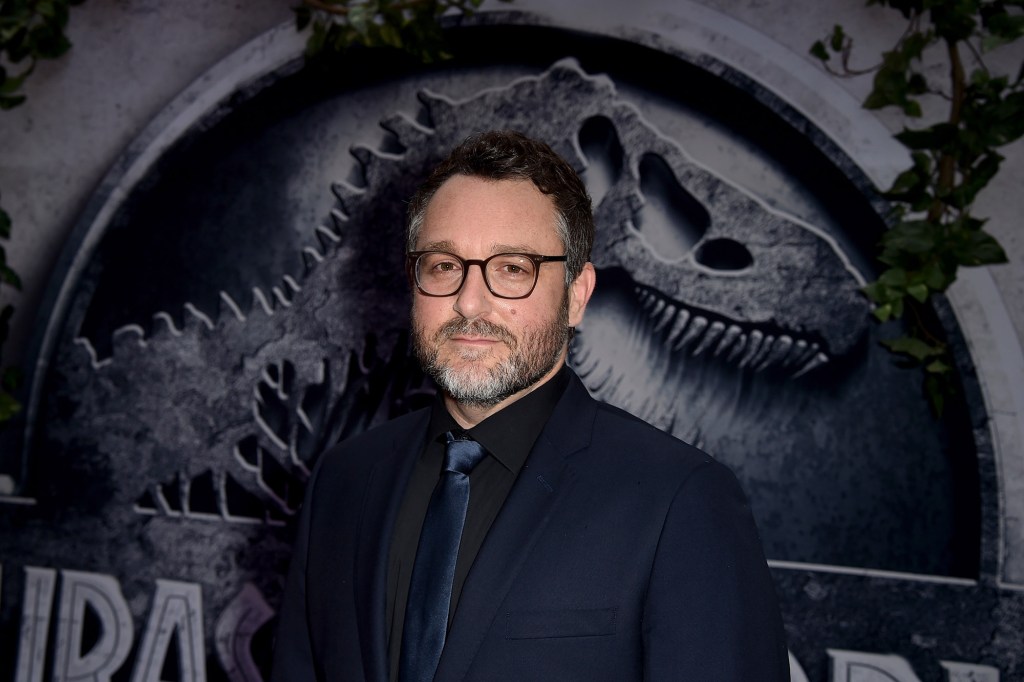 “When it came to ‘Dominion,’ I specifically did something different than the other films in order to change the DNA of the franchise,” he explained. “The previous five films are plots about dinosaurs. This one is a story about characters in a world in which they coexist with dinosaurs.”

Prior to its release, critics trashed the new installment calling it “hokey as hell” and “so bad.”

But Trevorrow also admitted that another film piggybacking off “Dominion’s” success — which has already joined the billion-dollar box-office club — is inevitable due to money-hungry higher ups. 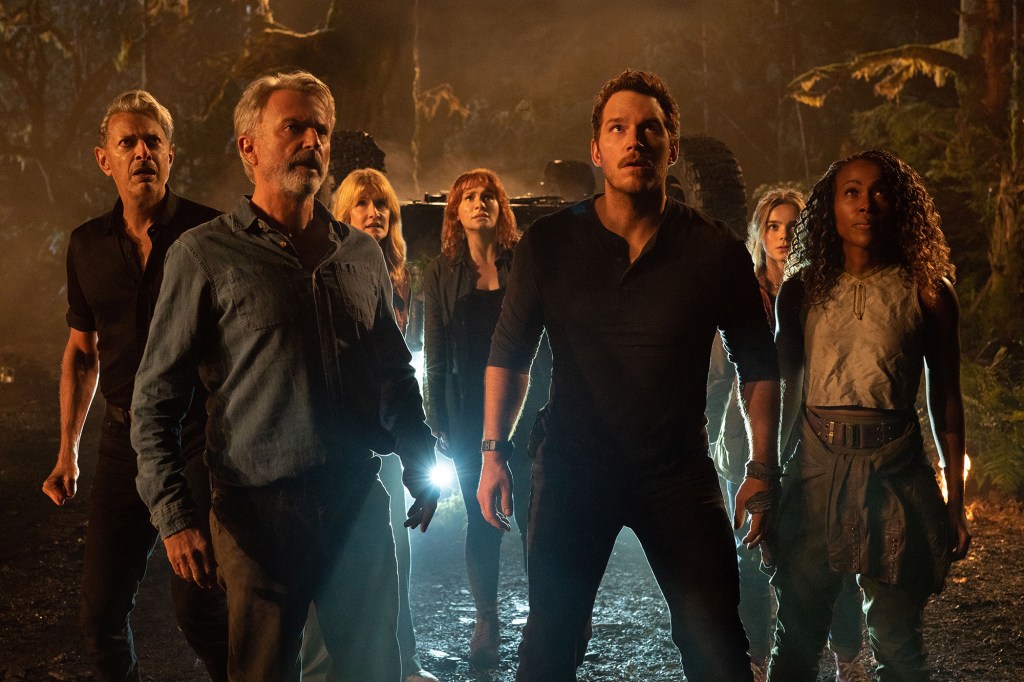 “Jurassic World: Dominion” is the latest addition to the franchise. John Wilson/Universal Pictures a

“Of course they’re gonna want to make more money, which is what ‘Jurassic World’ was about – a new dinosaur fan is born every day. Kids deserve these movies, and young filmmakers grow up on these stories – much like ‘Peter Pan’ and ‘The Wizard of Oz’ and worlds we’ve returned to constantly.” 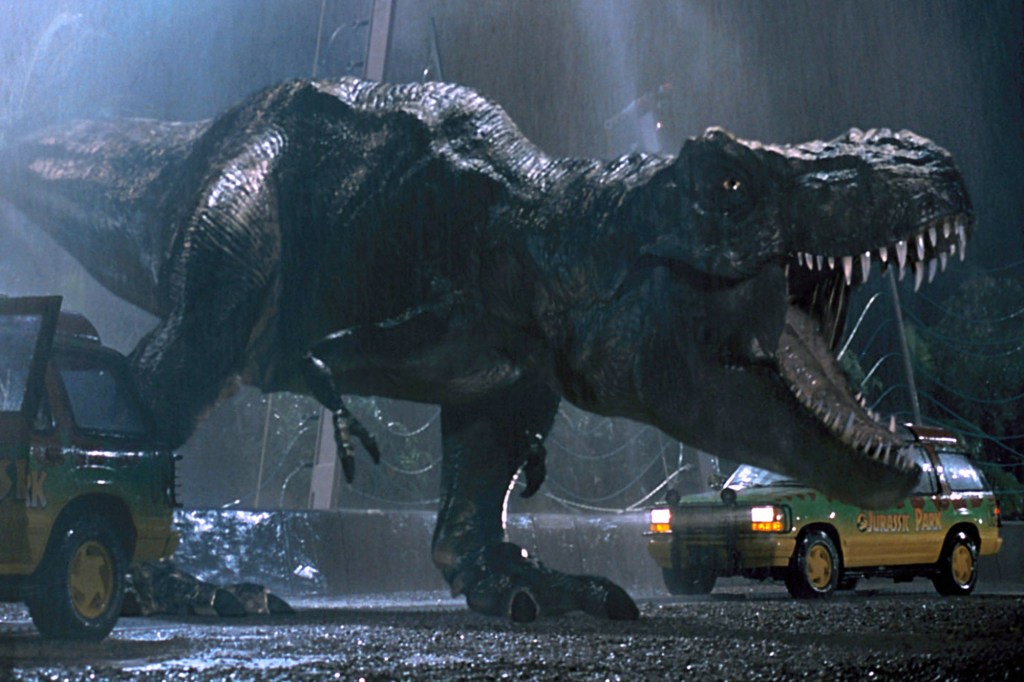 “A new dinosaur fan is born every day,” Trevorrow told Empire. “Kids deserve these movies, and young filmmakers grow up on these stories – much like ‘Peter Pan’ and ‘The Wizard of Oz’ and worlds we’ve returned to constantly.”©Universal/Courtesy Everett Col

Trevorrow added, “What I get fired up about is, if a table has been set here for another mind to do what I did with Steven [Spielberg] and sit down and say, ‘Listen, I’ve got an idea,’ I would love for that person to sit with me, or Steven, and just be like, ‘I got it!'”

Last week, Howard reveled to Metro UK that she was asked to lose weight for “Dominion.”

But Howard also claimed that Trevorrow was not one of the executives that asked her to slim down. In fact, Howard said the director defended her. 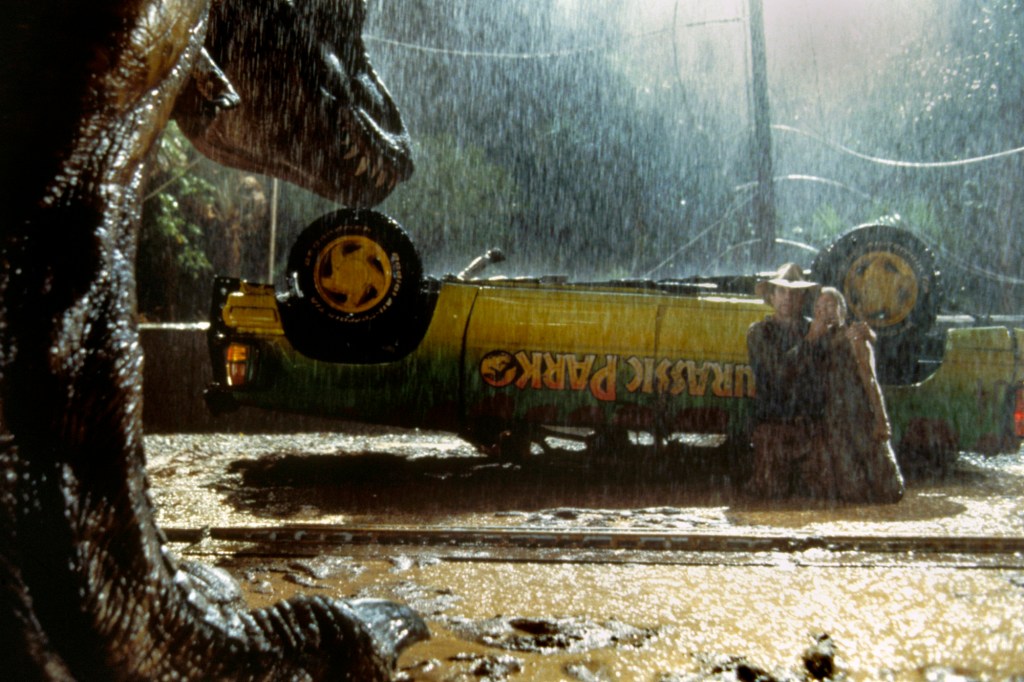 Despite the movies being “inherently un-franchisable,” Trevorrow said there will likely be another follow-up to his “Dominion.” ©Universal/Courtesy Everett Col

“On the third movie, it was actually because there were so many women cast, it was something that Colin felt very strongly about in terms of protecting me … Because the conversation came up again, ‘We need to ask Bryce to lose weight.’”