The parents of a teenage girl who took her own life after watching the Netflix series “13 Reasons Why” won’t see their day in court, a federal judge has ruled.

Last summer, the father, John Herndon, filed a class-action lawsuit against the streaming company to claim that his daughter, Bella, “died as a result of the tortious acts and omissions of Netflix that caused, or at least substantially contributed to” her April 2017 suicide, according to court documents.

But on Tuesday, US District Judge Yvonne Gonzalez Rogers ruled in favor of Netflix, with the support of the First Amendment right to freedom of speech.

Herndon first spoke out in 2017 alongside the grieving family of Priscilla Chui. Both Bella and Priscilla were 15 when they died, after watching the first season of “13 Reasons Why.” 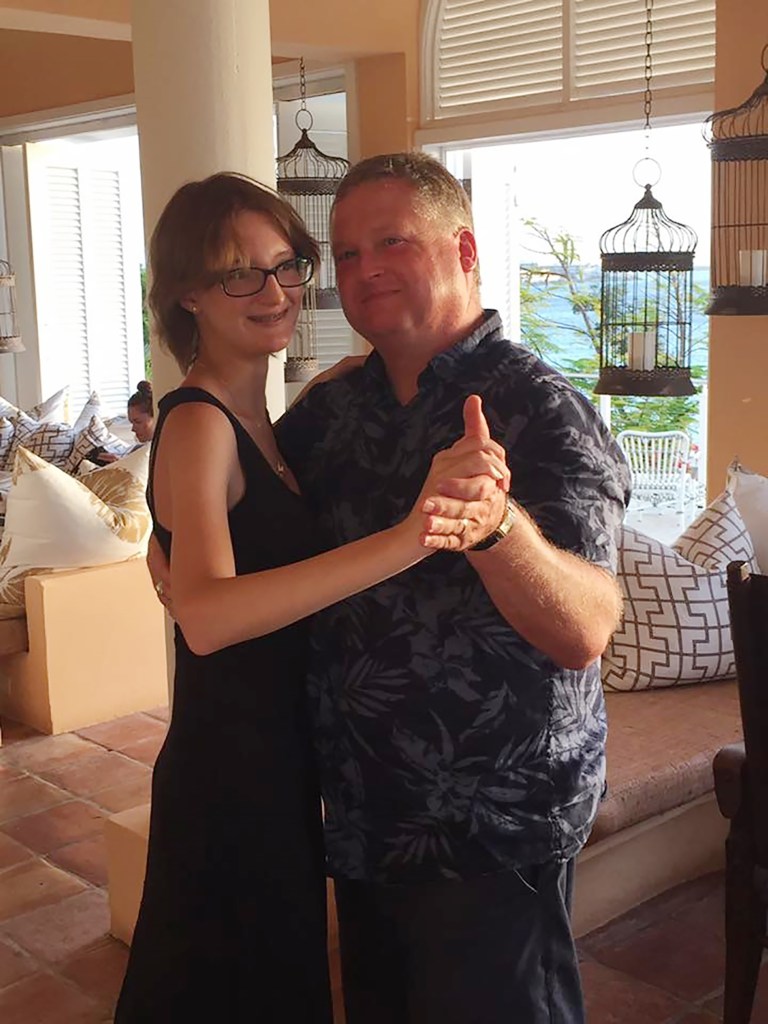 John Herndon and daughter Bella pose for a photo together not long before her death in 2017.Family Handout

The bereaved father pleaded with Netflix at the time: “Don’t go through with the renewal for the second season of ‘13 Reasons Why.’ Stop this. This is wrong. You’re making money off the misery of others.” 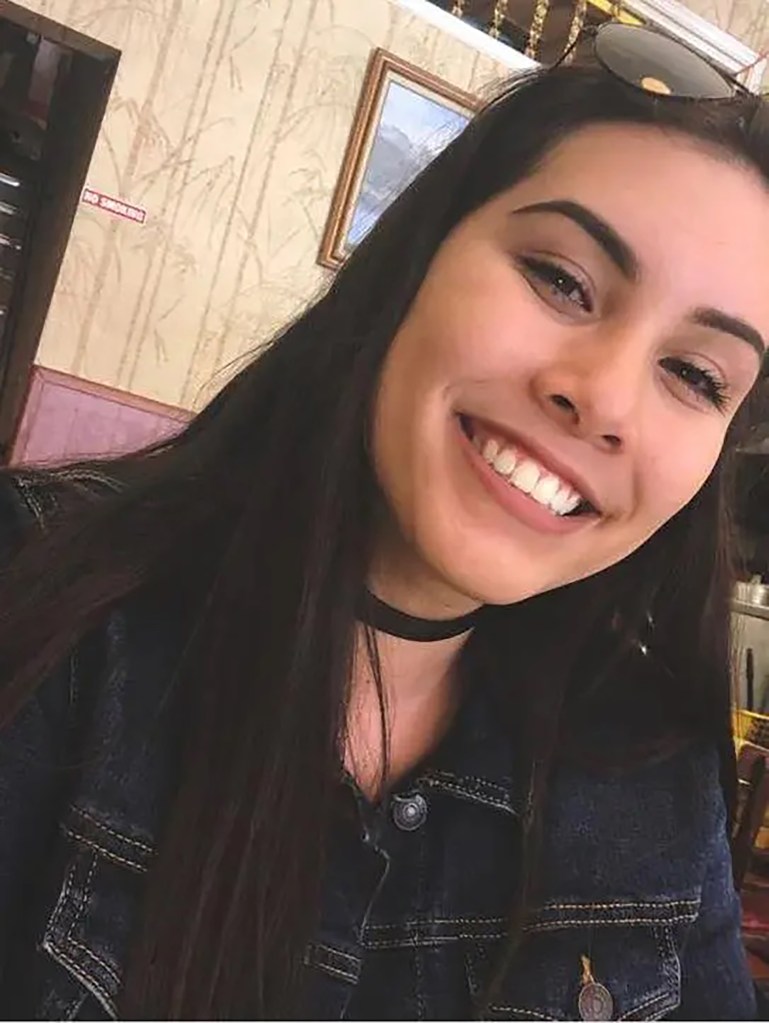 The show, based on a best-selling book by the same name, kicks off under the premise that its recently deceased main character, 17-year-old Hannah, has left behind 13 tapes as clues to reveal why she killed herself, and who she blames for precipitating her death.

The polarizing teen drama, which ended after four seasons in 2020, was recently at the center of a national conversation about teenage depression and suicide, drawing the ire of parents despite high ratings among its young viewers. “13 Reasons Why” invited criticism from even the most progressive audiences, including some in Hollywood who called it “romanticizing suicide.” Meanwhile, school administrations rushed to warn parents about the viral series that seemed to “go against the recommendations of mental health professionals and suicide prevention models,” according to one elite NYC school. 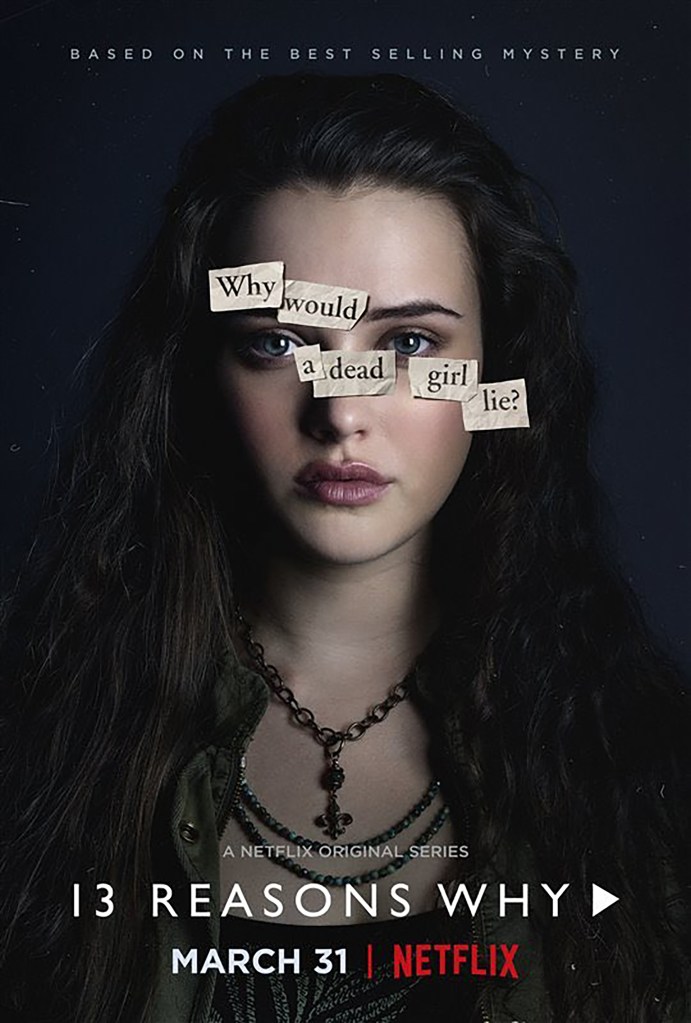 Netflix’s “13 Reasons Why,” which aired for four seasons between 2017 and 2020, was based on the eponymous best-selling book of the same name by Jay Asher, published in 2007.Netflix

Netflix once maintained that the show had “opened up a dialogue … around the difficult topics depicted in the show.” And perhaps it did, but for all the wrong reasons: A study has since shown that the disturbing series indeed left a devastating wake, as suicide deaths among 10- to 19-year-olds in the US rose by 13% in the three months following the release of “13 Reasons Why” in March 2017.

In their December 2021 motion to dismiss Herndon’s case, Netflix’s defense wrote: “Creators obligated to shield certain viewers from expressive works depicting suicide would inevitably censor themselves to avoid the threat of liability.”

Herndon’s lawyer, Ryan Hamilton, clarified that his client’s suit takes aim not with the show’s content but the algorithms that promote it.

“What this case is about is the private targeting of vulnerable children and consequences that were not only foreseeable and were foreseen but that Netflix was warned about,” he said.

A year after its first season ended, Netflix agreed to attach a half-hour-long suicide warning video to the series, but after a further outcry by parents, teachers, doctors and therapists, they ultimately decided to take “the advice of medical experts” and revise the grisly first season finale in July 2019.

“No one scene is more important than the life of the show and its message that we must take better care of each other,” Netflix said. “We believe this edit will help the show do the most good for the most people while mitigating any risk for especially vulnerable young viewers.”