Roger Federer was reduced to a puddle of tears in an emotional farewell to tennis last week. Now another former star has made a stunning admission that tugs at the heart.

Juan Martin del Potro, who retired earlier this year after no longer being able to endure the pain of a knee injury that derailed his once burgeoning career, says that he feels like he has been left “with nothing.”

“I can’t psychologically accept a life without tennis,” the 34-year-old Argentine said in a recent interview with the media from his homeland. “I did not have a gradual transition to the after, I did not prepare, I have no idea what the other athletes did to live this process peacefully.

“I was No. 3 in the world, then suddenly I broke my knees and here I am, with nothing.” 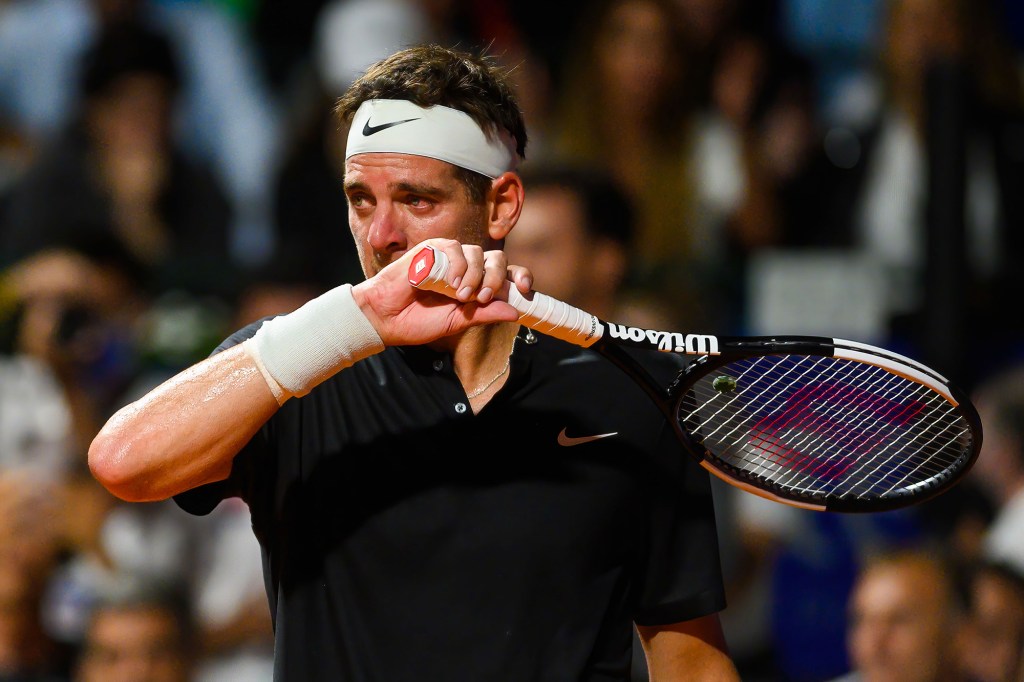 Del Potro reached a career-high No. 3 in 2018, nearly a decade after he became the first man to beat Rafael Nadal and Federer in the same tournament at the 2009 U.S. Open. He captured the title with an epic five-set victory over Federer at a time when the Swiss star was at the peak of his game.

But a slew of wrist and knee injuries sent his career spiraling. Just a few months after winning his only Grand Slam title, del Potro underwent wrist surgery and he was unable to defend in Flushing Meadows.

Then in 2014 he underwent another wrist surgery, which sidelined him for essentially two years. Four years later, he suffered the first of two fractured kneecaps in an eight-month span and ultimately underwent four different surgeries. There were other injuries along the way, too. 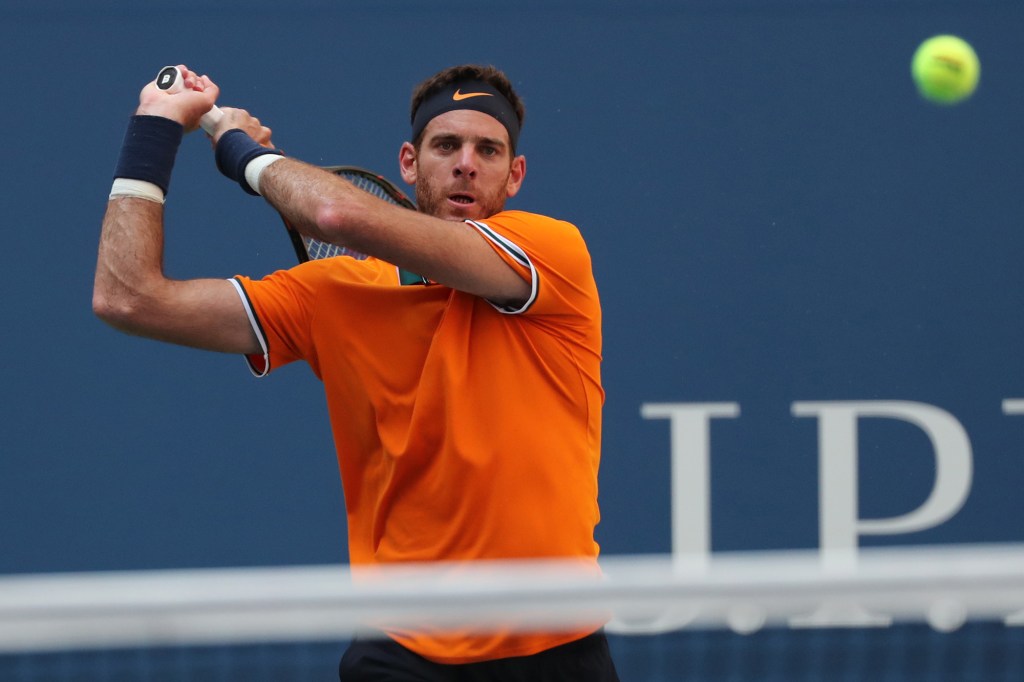 The 6-foot-6 bomber, affectionately known as the Tower of Tandil, returned this year at the Argentina Open in February,  losing to Federico Delbonis, 6-1, 6-3, before offering a tearful wave goodbye.

The toll of his injuries has only been just now revealed, though, with del Potro saying he’s unable to run, can’t climb stairs without pain and can’t drive for long without needing to stop to stretch his legs.

“I recently went to Switzerland to see another doctor,” del Potro recently told reporters in Argentina. “I started another treatment, it was recommended by many tennis players and so far I have not even had a positive result.

“Imagine what it’s like after every treatment attempt or surgery, the frustration I can feel when things don’t work out. As usual I delude myself, I hope, I have faith in every new treatment I try and, when this fails, the blow is hard. 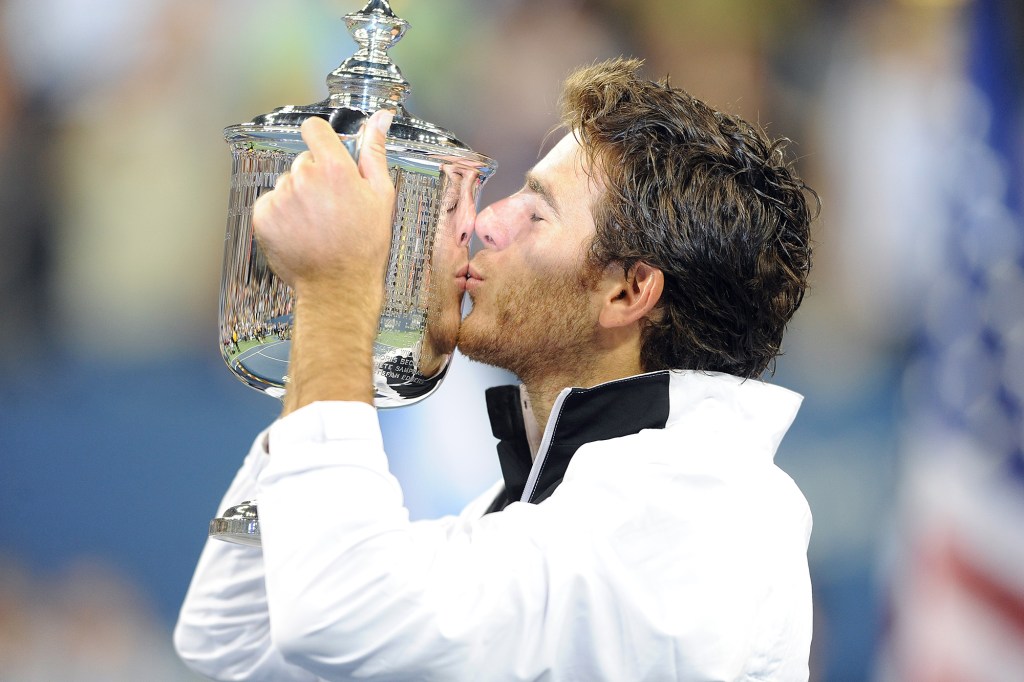 “This is my reality, which is hard, it is sad, but I always try to improve my situation and my new challenge is also to live in the best possible way, even psychologically, despite my problem.”

The Argentine was the first of a handful of notable retirements from tennis this year, with former World No. 1 Ash Barty calling it a career in March, Jo-Wilfried Tsonga doing so after the French Open in May, Serena Williams saying goodbye at the U.S. Open and Federer bidding adieu in a doubles match with longtime rival Nadal at the Laver Cup.