EXCLUSIVE: Joshua Jackson (Dr. Death) has been tapped as the co-lead opposite Lizzy Caplan in Paramount+’s Fatal Attraction, a series reimagining of the classic 1980s psychosexual thriller film in which the two central characters were played by Michael Douglas and Glenn Close. 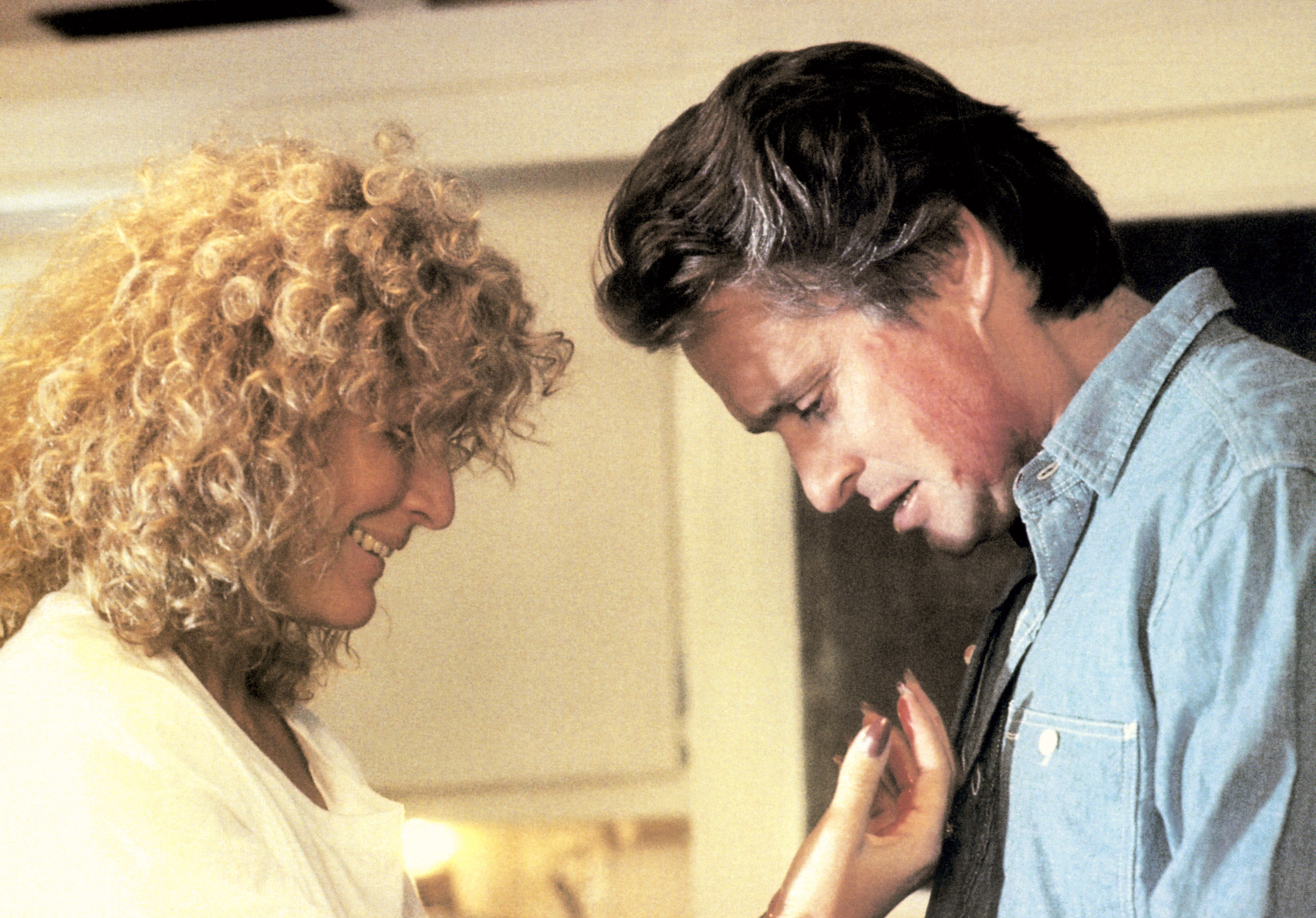 Written by Alexandra Cunningham from a story she co-wrote with Kevin J. Hynes, the Paramount Television Studios and Amblin Television series explores the timeless themes of marriage and infidelity through the lens of modern attitudes towards strong women, personality disorders and coercive control.

Jackson will star as Dan Gallagher, the object of his lover’s (Caplan) obsession after a brief affair. 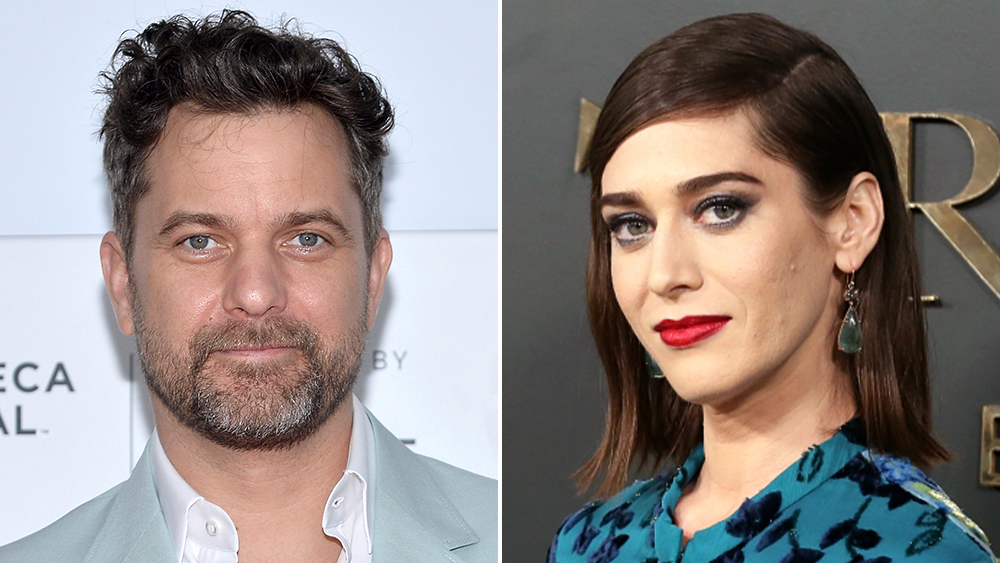 “Joshua is an incredible talent who creates beautifully complicated characters on both the screen and stage,” said Nicole Clemens, President, Paramount+ Original Scripted Series. “He and Lizzy are perfectly matched to tell a nuanced and modern narrative about the complexities of the human psyche. We’re thrilled to partner with them to bring this provocative and captivating story to a new generation.”

Cunningham serves as showrunner and executive produces alongside Hynes as well as Amblin Television presidents Darryl Frank and Justin Falvey.

Fatal Attraction reunites both Caplan and Jackson with David Nevins, who cast them as leads of Showtime series, Masters of Sex and The Affair, respectively. Nevins oversees scripted series for Paramount+ in his dual role as Chief Content Officer, Scripted Originals, Paramount+ & Chairman and Chief Executive Officer, Showtime Networks.

Jackson is currently starring as the titular character in the Peacock limited series Dr. Death, for which he received a Critics Choice Award nomination for Best Actor in a Limited Series or Movie Made for Television. The Dawson’s Creek and Fringe alum recently starred opposite Reese Witherspoon and Kerry Washington in the Hulu limited series Little Fires Everywhere and was featured in Ava DuVernay’s Netflix limited series When They See Us. Jackson is repped by CAA, Anonymous Content and Hansen, Jacobson, Teller. How Negotiations are Mutually Beneficial in the...