The fiancée of MLB pitcher Jordan Montgomery showed off the couple’s Yankee Stadium engagement shoot Friday on Instagram — days before the Bombers dealt him to the Cardinals ahead of Tuesday’s trade deadline.

In the pics, which were shared on McKenzie Dirr’s page, the future newlyweds can be seen embracing on the field with Montgomery, 29, wearing his pinstripes. The pair is also seen cuddling in the dugout.

The pics were originally shared by Over the Moon, a company that serves as an e-commerce platform for wedding inspiration, on July 24.

Montgomery and Dirr are set to tie the knot in Kentucky this December, a little over a year after announcing their engagement in Sept. 2021.

“He was pitching on the day he proposed, and he had our families sit with the opposing team, so I wouldn’t see them while I was also there,” Dirr said, per Over The Moon. 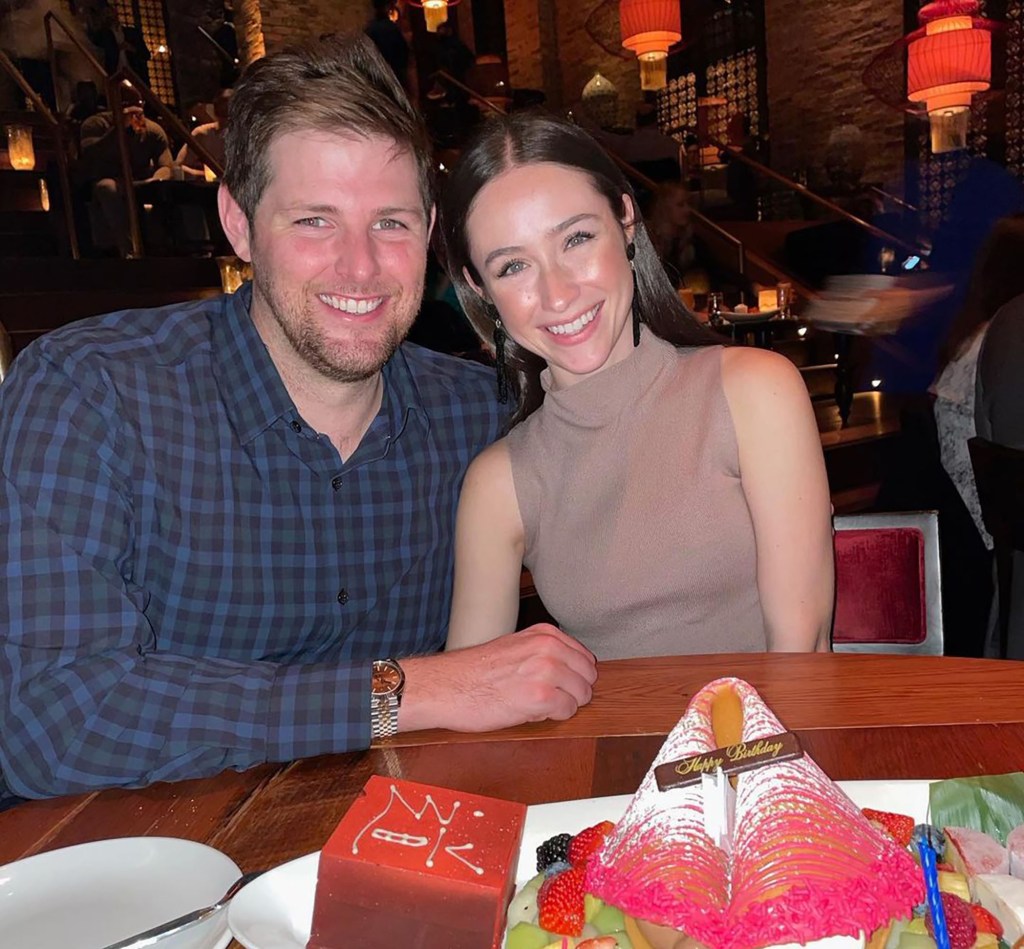 Montgomery brought a key to the Lotus Garden following a game and got down on one knee. The couple then celebrated their engagement with loved ones at the Bowery Meat Company steakhouse in New York.

“He had picked out a really delicious tasting menu, and we all sat around and talked and enjoyed the evening,” Dirr said.

Montgomery met Dirr in late 2017 following his first season with the Yankees, upon being introduced by his former college teammate, as well as the teammates’ girlfriend. Montgomery and Dirr then dated long-distance for four years as he continued playing for the Yankees and she went to medical school. 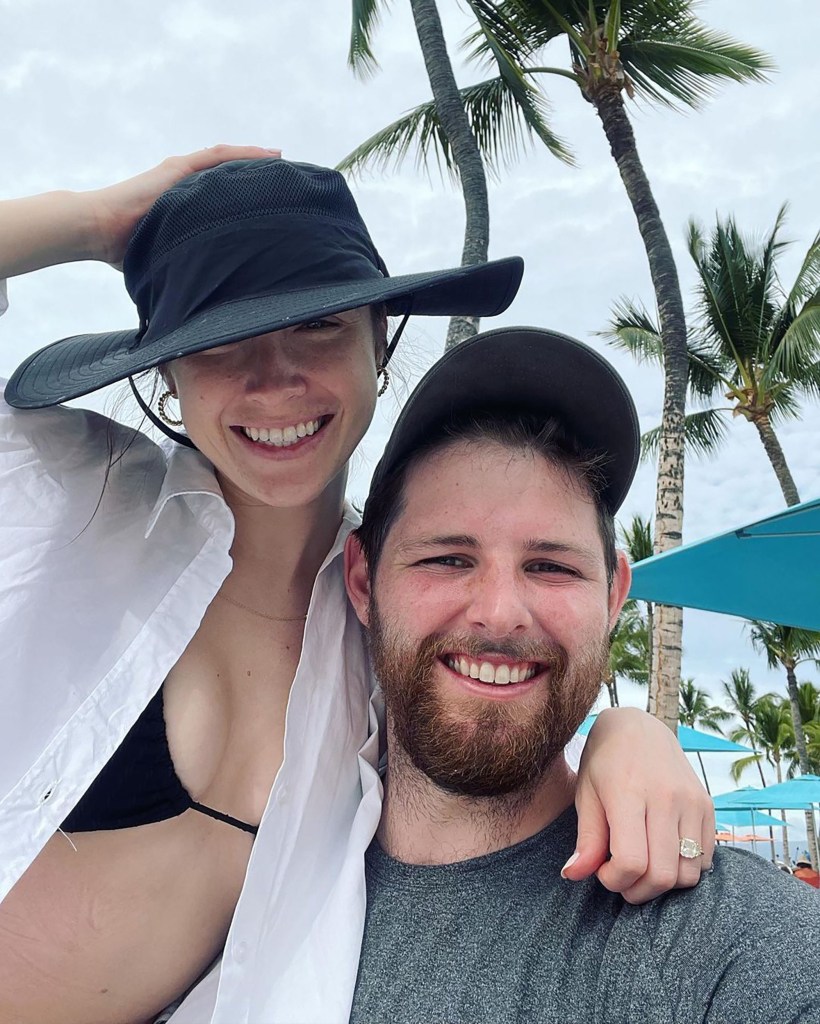 Hours after Montgomery had been traded to St. Louis on Tuesday, he posted a farewell message to New York on Instagram.

“New York, I want to say thank you for letting me live out my dream for the past 6 seasons as a New York Yankee,” Montgomery wrote Wednesday, alongside a pic from the couple’s Yankees-centric shoot.

“McKenzie and I will never forget the people and memories we have met and made along the way. On that note, God is good! We are excited to join the St. Louis Cardinals and are so thankful for the new adventure ahead.”

Montgomery said he was “pretty shocked” when he first heard about the trade, which saw the Yankees acquire outfielder Harrison Bader.

“I still don’t really think I’ve ever performed the way I should here. A lot better player than I’ve ever shown, but I think I was consistent and definitely worked my hardest,” Montgomery said Tuesday. 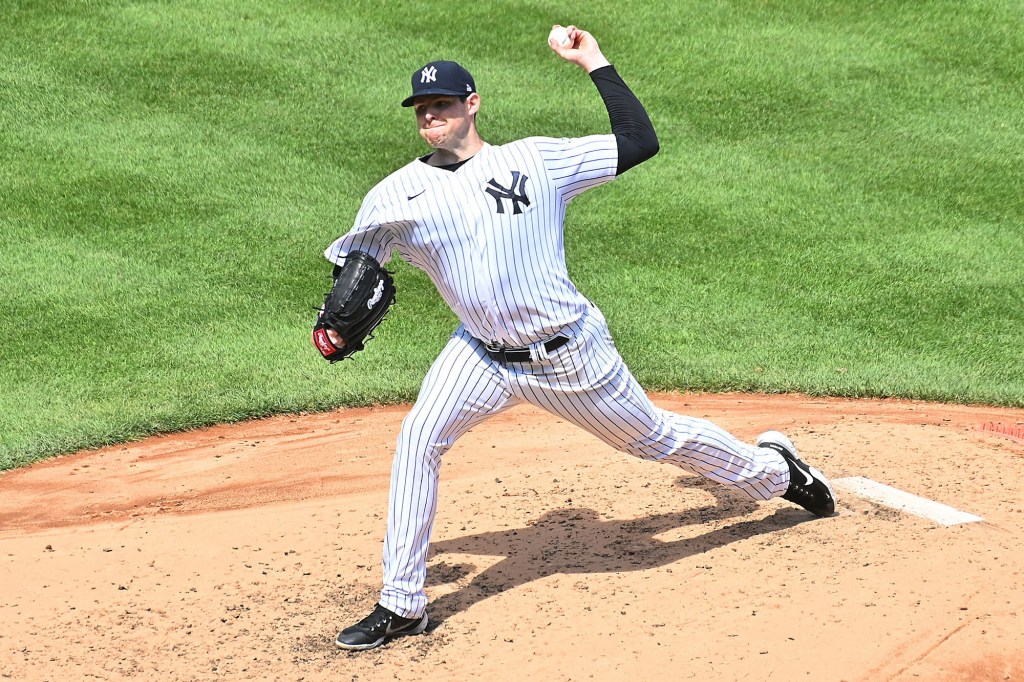 Jordan Montgomery was traded to the St. Louis Cardinals this week.Robert Sabo for the NY POST

Montgomery posted a 3.77 ERA in 272 innings across 51 starts the past two seasons for the Yankees. He has struggled recently, going 0-2 with a 5.36 ERA in his last eight outings.

The Yankees begin a three-game series against the Cardinals in St. Louis on Friday. Will Michael Keaton still be Batman after...