It took Rihanna to lift Johnny Depp up.

After all the dirty details of that sordid defamation trial with his ex-wife Amber Heard, it was always going to take a whole lot for the “Pirates of the Caribbean” star to clean up his much-tarnished image.

And strutting out to OutKast’s “So Fresh, So Clean” in Rihanna’s “Savage x Fenty Show Vol. 4” — which premieres on Amazon Prime Video on Wednesday — Depp has got his swag back. Indeed, the 59-year-old star — dressed for seduction in Ri-Ri’s lingerie line — looks fresher and cleaner than he has in ages.

Don Juan DeMarco is back in suave effect.

Appearing less puffy and scruffy than we’ve come to expect from him, a slimmed-down Depp seems to have rolled back the years in a magical makeover as he emerges from shadow in an enchanted forest. 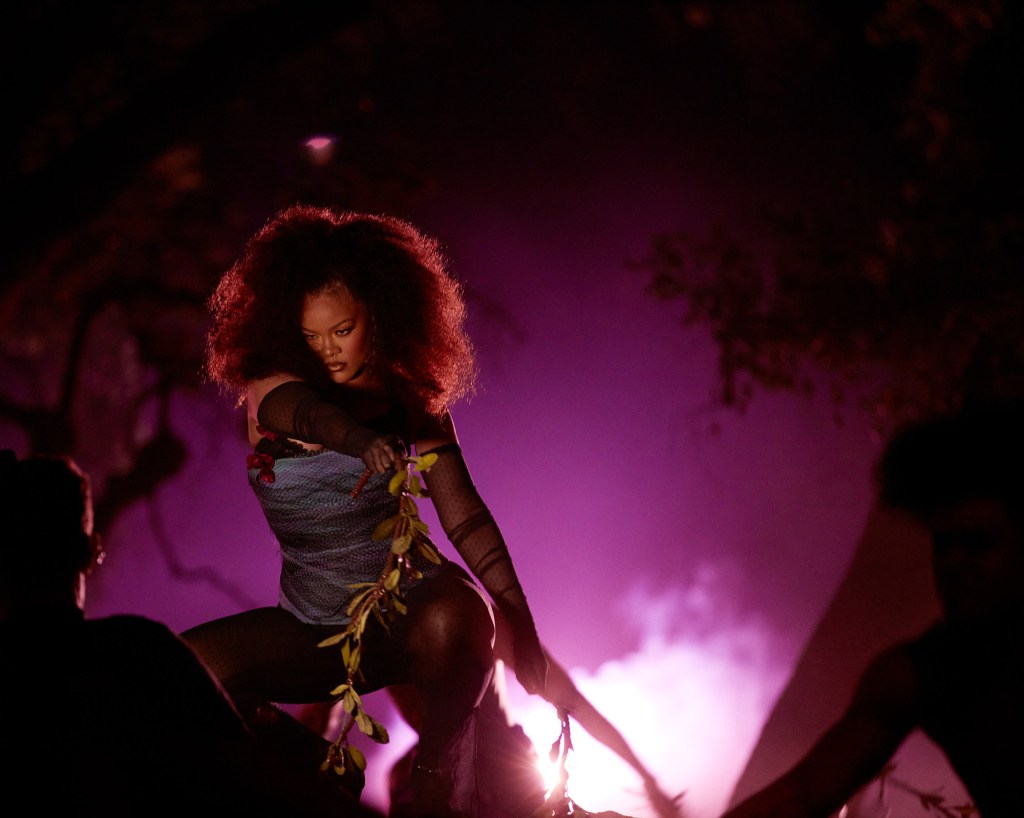 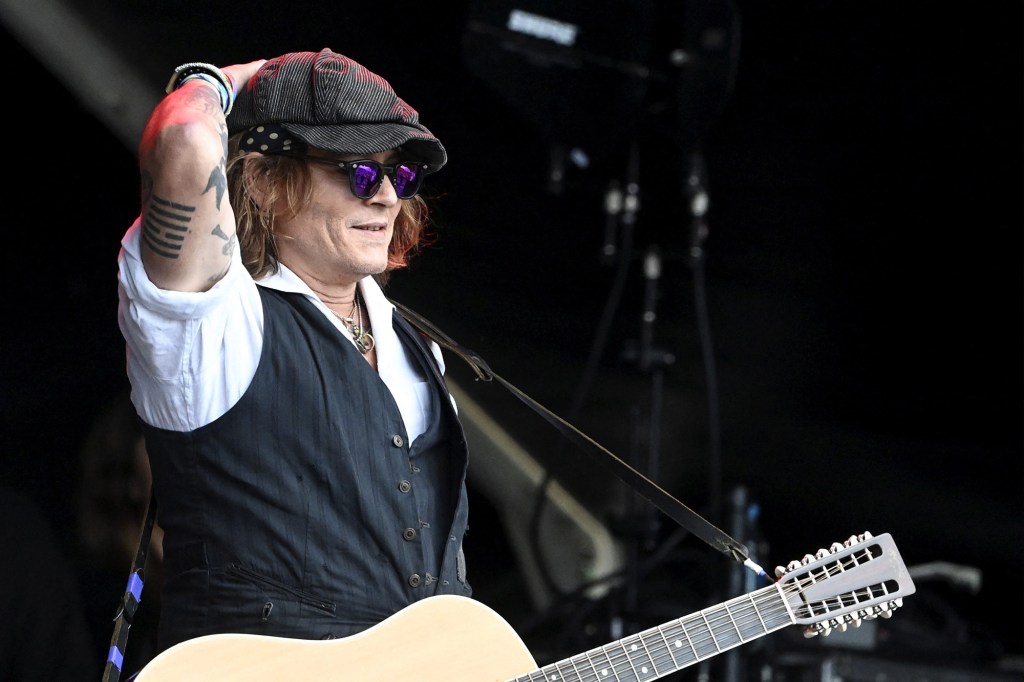 Wearing an all-olive-everything ensemble with matching robe and pajama pants, the perfectly ponytailed — and guylinered —actor is a stud reborn. And when he cracks a sly, sexy smile at the camera, it’s as if he’s saying, “Ain’t nobody dope as me/I’m just so fresh, so clean.”

Depp is the first man to get such a featured role in Rihanna’s Savage x Fenty fashion show. And it’s certainly much more of a career-reviving moment than when he space-suited-up as the Moonperson at the MTV Video Music Awards in August.

But all of the buzz about Depp’s appearance in the show hasn’t been positive. In fact, Rihanna has faced backlash from some of her own fans for including the actor in the show because of the abuse allegations that Heard made against him — even though Depp won the defamation trial. There have even been calls to boycott Savage x Fenty because of his controversial cameo. 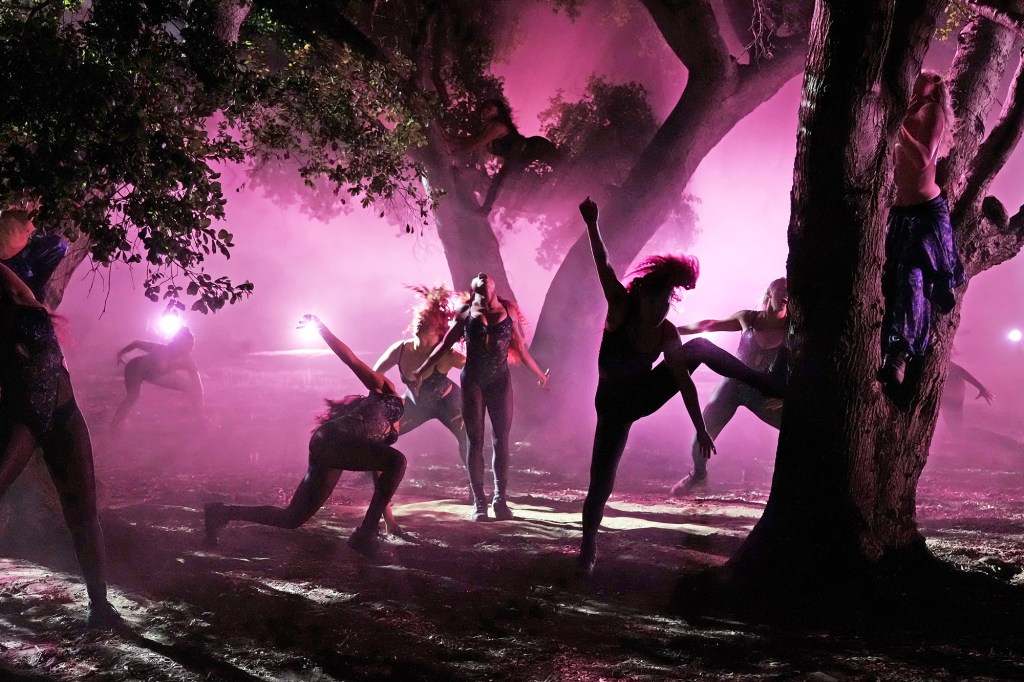 Of course, Deep isn’t the only celeb featured in “Savage x Fenty Show Vol. 4.” The star-studded affair also features lingerie-clad cameos by everyone from Taraji P. Henson and Sheryl Lee Ralph — who has been on quite the roll ever since winning that Emmy for “Abbott Elementary” in September — to “Shang-Chi and the Legend of the Ten Rings” star Simu Liu and “Black Panther: Wakanda Forever” actor Winston Duke. There’s even “Black-ish” breakout Marsai Martin all of a sudden looking very grown-ish, having just turn 18 in August.

And Rihanna herself opens the proceedings, although the “Lift Me Up” singer leaves the performances to Brazilian artist Anitta, Nigerian star Burna Boy, rapper Don Toliver and Maxwell. The neo-soul man delivers an ethereal rendition of his silky slow jam “Whenever Wherever Whatever” that is tailor-made for the bedroom.