Actor Johnny Depp and British guitar god Jeff Beck are being accused of plagiarizing a poem recited by a prison inmate decades ago on their new musical collaboration.

One of the record’s tracks features Depp uttering lines that were spoken by a convicted murderer and robber named Slim Wilson in 1964, according to Rolling Stone.

Slim Wilson — whose real name was Willie Davis — was a train-hopping pimp and gambling cheat that recited a series of lewd poems.

Bruce Jackson recorded Wilson reciting a toast called “Hobo Ben” and included a transcription of the piece in his 1974 book “Get Your Ass in The Water and Swim Like Me.” 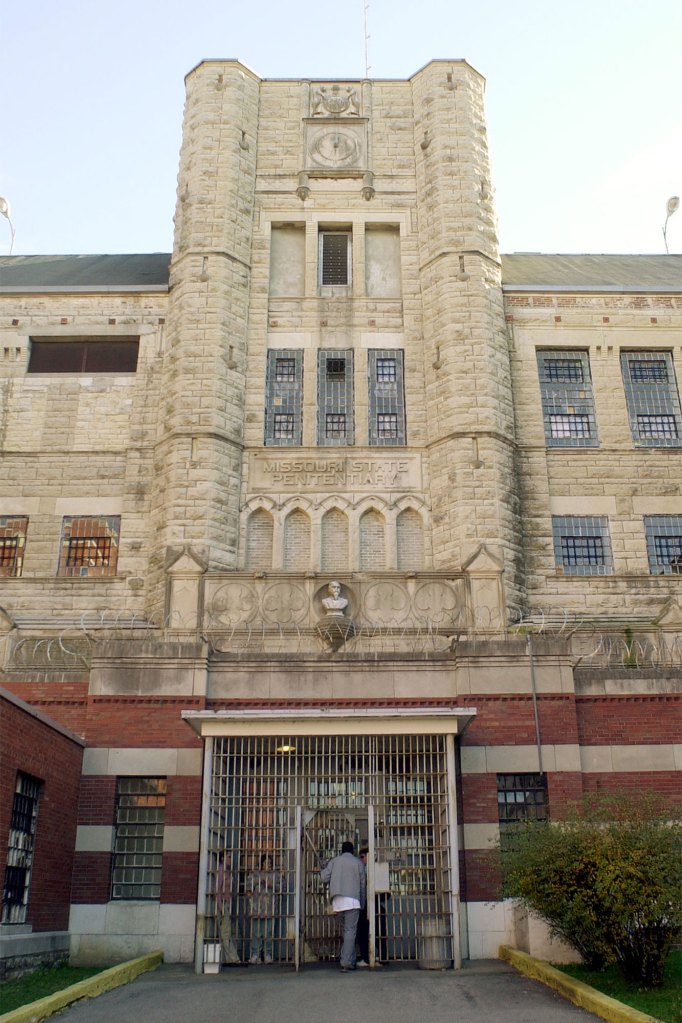 Depp’s use of the lyrics might not result in legal trouble for the actor because the poems were part of an oral tradition and did not have a definitive author. Kelley McCall/AP

“The only two lines I could find in the whole piece that [Depp and Beck] contributed are ‘Big time motherf—-r’ and ‘Bust it down to my level,’” Jackson told Rolling Stone.

“Everything else is from Slim’s performance in my book. I’ve never encountered anything like this. I’ve been publishing stuff for 50 years, and this is the first time anybody has just ripped something off and put his own name on it.”

Jackson’s son, Michael Lee Jackson is a lawyer who specializes in music and intellectual property, according to the outlet.

“They do not reflect the actual authorship of those lyrics,” Michael reportedly said. “It’s just not plausible, in my opinion, that Johnny Depp or anybody else could have sat down and crafted those lyrics without almost wholly taking them from some version of my father’s recording and/or book where they appeared.”

Michael is reportedly exploring legal action against the “Pirates of the Caribbean” actor and the “Going Down” guitar slinger.

Legal action would be murky because “Hobo Ben” was part of an oral tradition and didn’t have a definitive author, according to the article. 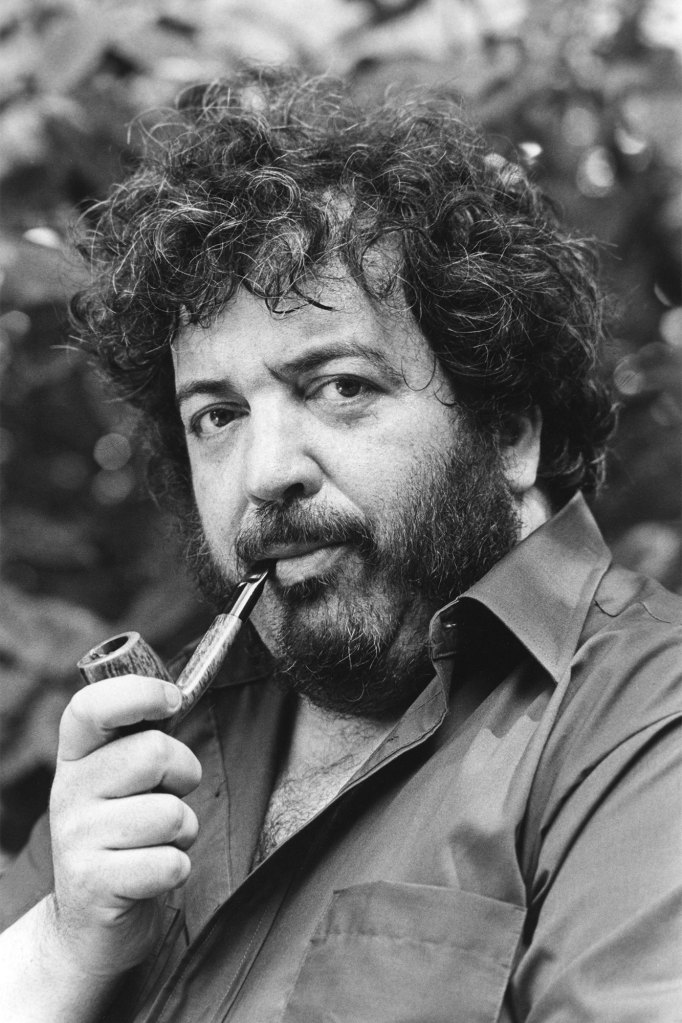 Jackson, who is a SUNY Distinguished Professor and the James Agee Professor of American Culture at the University at Buffalo, reportedly said the stolen lyrics are more of an ethical issue than a legal one.

“I don’t know if this record is selling. I’ve seen some reviews that I’d be very embarrassed to have gotten had they been my album. But if it is selling, Johnny Depp is making a lot of money on it. Should it go to him, or should it go to some place that helps the people who produced this culture?”

Beck and Depp did not respond to a request for comment from Rolling Stone.