John Travolta penned an emotional tribute to his late friend and former “Grease” co-star Olivia Newton-John on what would have been her 74th birthday.

The Aussie actress died at age 73 on Aug. 8 following a long battle with breast cancer.

Newton-John was first diagnosed with cancer in 1992 and again in 2013 and 2017. The disease subsequently progressed to stage 4, and she managed the pain with medical marijuana.

Taking a moment to pay his respects on his late friend’s birthday, Travolta, 68, wished Newton-John a happy birthday with a throwback snap of the pair in the hit 1978 film.

“Happy birthday my Olivia,” he wrote alongside the snap on his Instagram Story.

The pair, who both met on the set of the film after landing starring roles, developed a strong friendship that remained until her death last month.

After news of her death came to light, Travolta was the first A-lister to pay tribute to his beloved pal on social media. 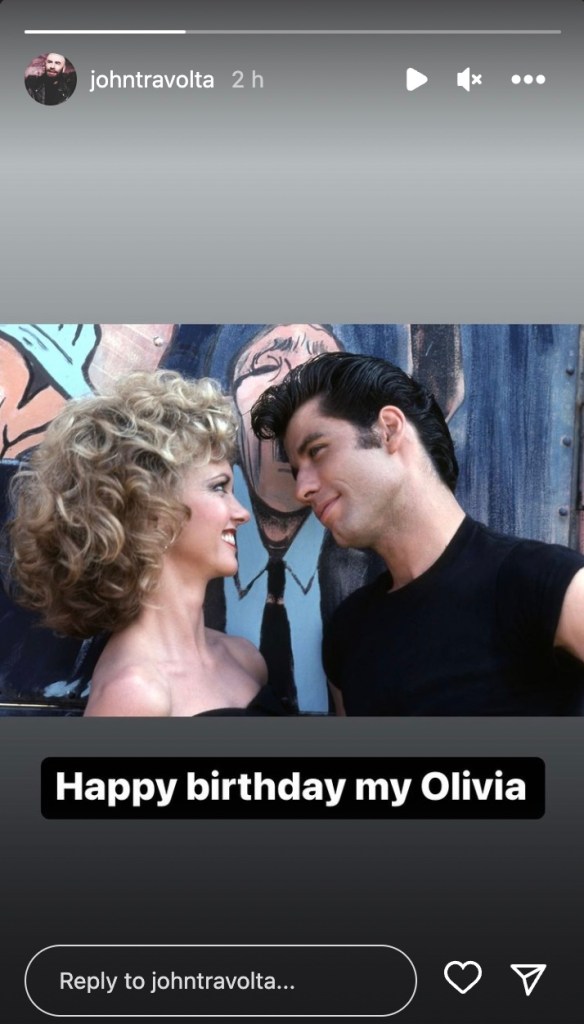 Travolta wished his late friend a happy birthday on his Instagram Story.Instagram/@johntravolta 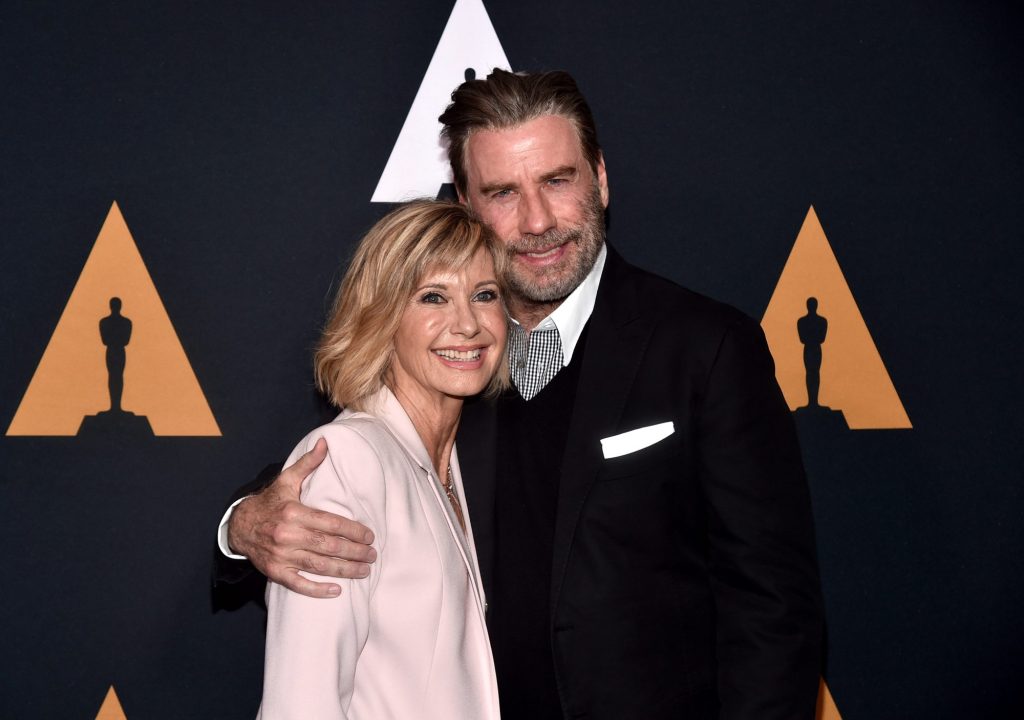 “My dearest Olivia,” he wrote on Instagram. “You made all of our lives so much better. Your impact was incredible. I love you so much.

“We will see you down the road and we will all be together again. Yours from the first moment I saw you and forever! Your Danny, your John.” 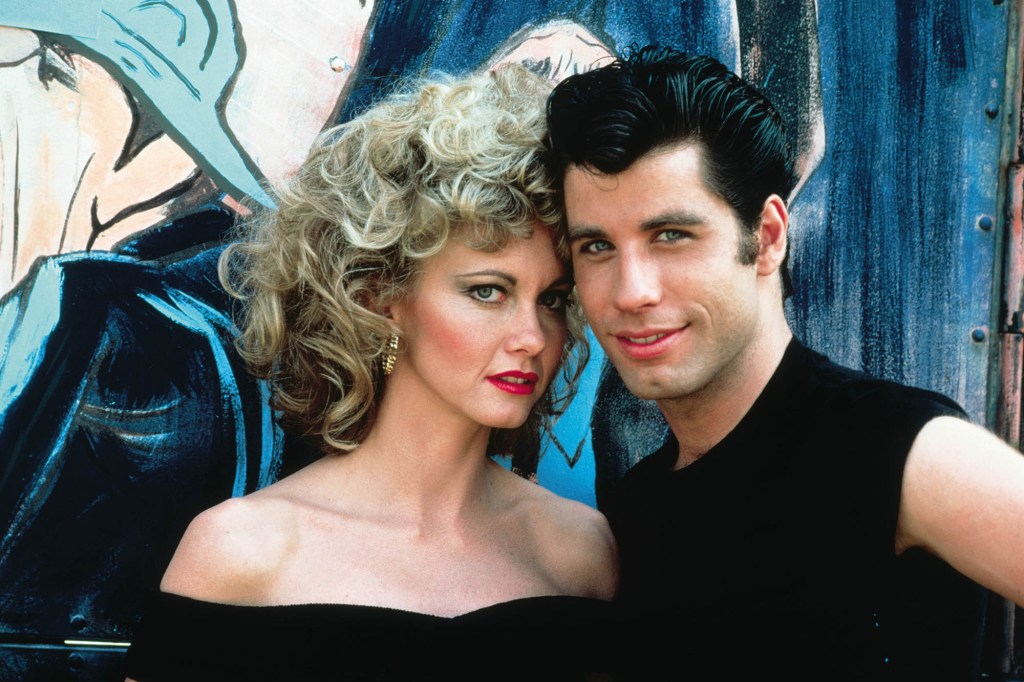 Newton-John and Travolta met on the set of the hit 1978 film “Grease.”ZUMAPRESS.com

In 2018, Travolta told People magazine that the huge success of their flick had helped them stay connected.

“When you share that kind of meteoric success — and nothing has been able to exceed it— you share a bond,” he stated. “I’ve been through her having a child, getting divorced, losing her sister. She’s been through my getting married, and having children. It’s wonderful and full of shared memories.”