The man who shot President Ronald Reagan in an assassination attempt said that his three canceled performances in Brooklyn, Chicago and Connecticut won’t be rescheduled for the “foreseeable future.”

“I don’t know anybody else who’s certainly had a life like I’ve had,” Hinckley said on “CBS Mornings.” “I mean, what I tell people now, if you want to get to know John Hinckley, listen to his songs.”

The 67-year-old has expressed an ambition to be a singer/songwriter and to perform on tour, but his scheduled performances were canceled due to safety concerns.

During his first television interview since his unconditional release earlier this month, Hinckley told CBS News’ chief Washington correspondent Major Garrett that he has “true remorse” for the assassination attempt 41 years ago. 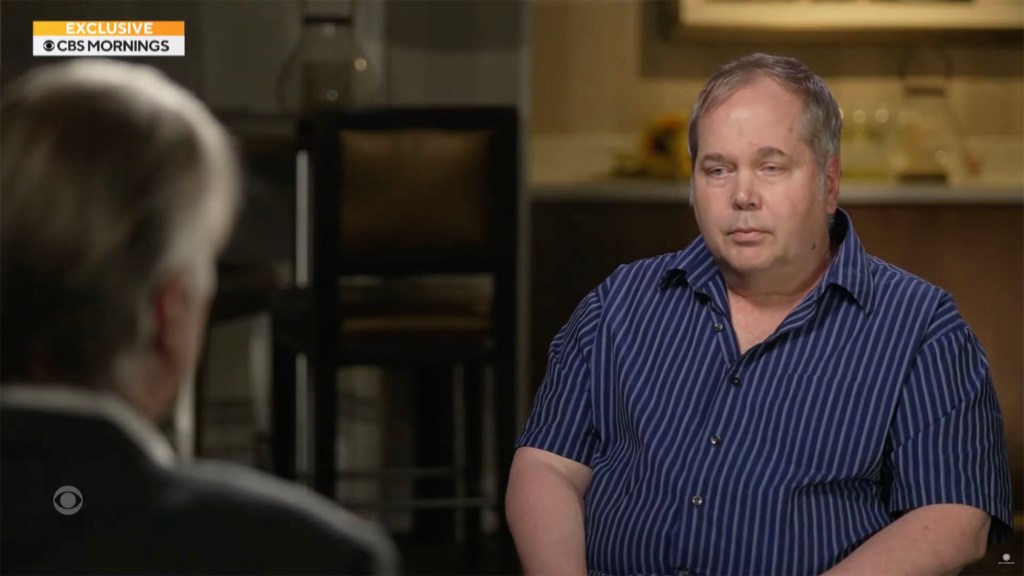 He publicly apologized to the families of his shooting victims, and to Jodie Foster “for bringing her into this.”

“I know [the victims] probably can’t forgive me now, but I just want them to know that I am sorry for what I did,” Hinckley said.”

On March 30, 1981, then-25-year-old Hinckley brought a .22 caliber revolver to the Washington Hilton and carried out the shooting as President Reagan walked to this limousine. 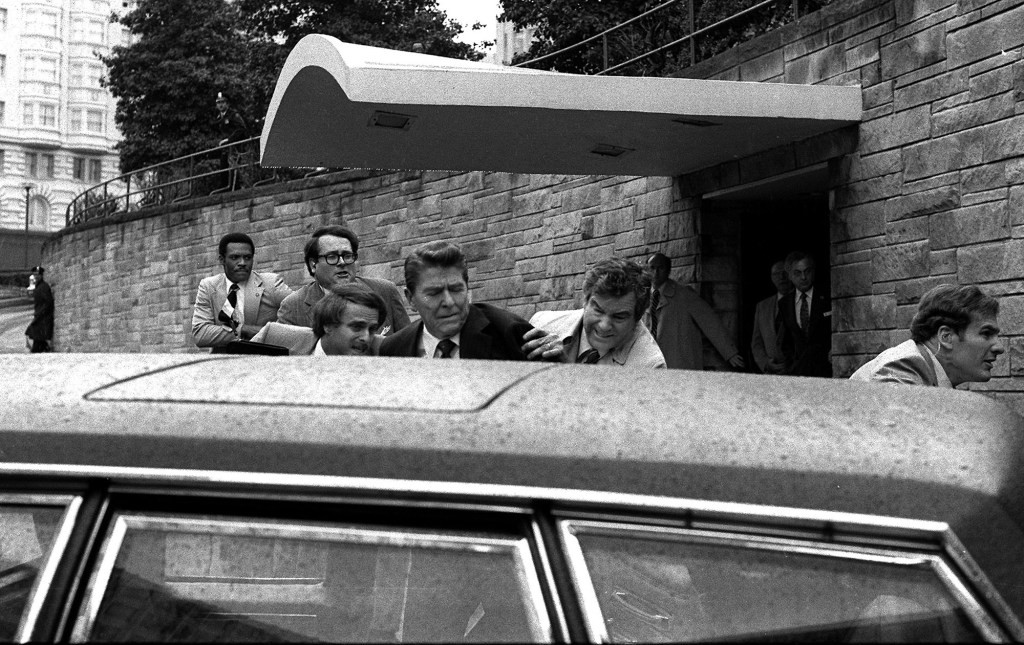 President Ronald Reagan being shoved into the President’s limousine by secret service agents after being shot outside a Washington hotel on March 30, 1981. AP Photo/Ron Edmonds, File

Hinckley said he was motivated by a delusional obsession to impress actress Jodie Foster, and he believed his mental illness prevented him from knowing right from wrong.

“I did not have a good heart. I was doing things that a good person wouldn’t do,” he told Garrett. 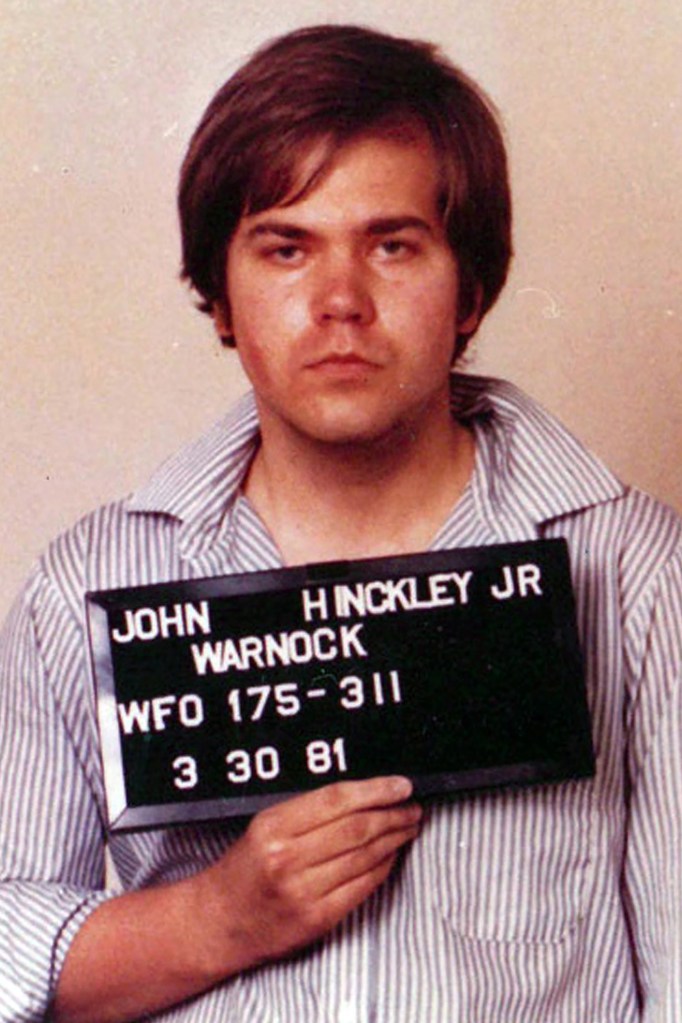 Hinckley also admitted he has no recollection of what he was feeling at the moment.

“It was all just so traumatic,” he said.

He was found not guilty by reason of insanity and spent more than 30 years at St. Elizabeths Hospital in Washington, D.C. 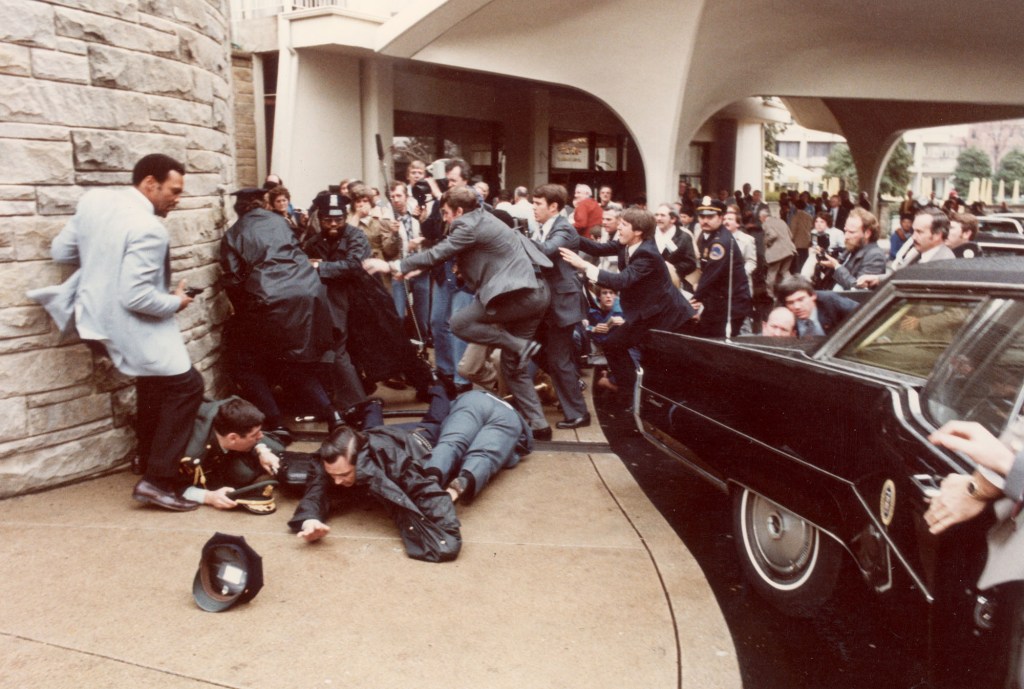 Police officers and Secret Service agents as they dive to protect President Ronald Reagan amid a panicked crowd during an assassination attempt on March 30, 1981.Hulton Archive/Getty Images

“I’ve been the most scrutinized person in the entire mental health system for 41 years,” he told CBS.

Hinckley told Garrett he was sorry for traumatizing the nation and he wanted to show people he’s an “ordinary guy.”

Hinckley is the only person who has shot a US president and was freed. Cause of death revealed for Depeche Mode’s Andy...

I have the world’s strongest middle finger — it...