The social media move came days after Farber, who competed at the Climbing World Championships in Moscow, called out the broadcast for “sexualizing” the competition. Multiple reports claimed cameras focused on filming her buttocks as she performed.

On Sunday, The International Federation of Sport Climbing (IFSC) — the sport’s governing body — issued an apology to Farber.

“I’m an athlete and here to show my best performance. To be honest I do really feel so embarrassed to know that thousands of people saw this. We need to stop sexualizing women in sports and start to appreciate their performance,” Farber reportedly wrote. 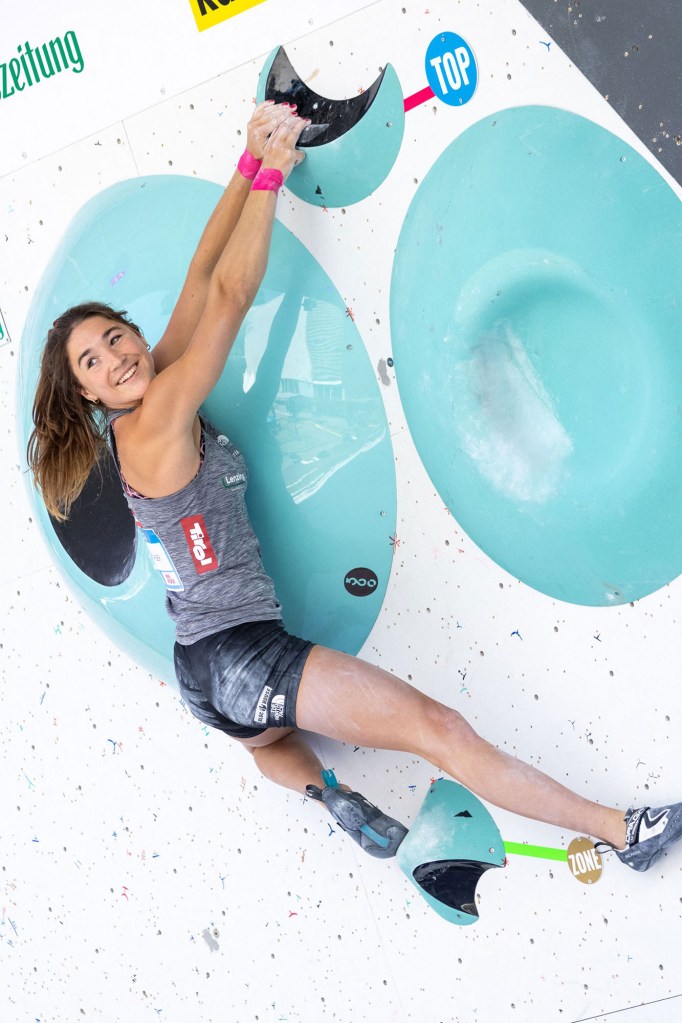 Denise Lewis: I eavesdropped on fellow... Netflix’s ‘Attack of the Hollywood Clichés’...