Joe Klecko enjoying next step in his Hall of Fame journey

Joe Klecko strode to the podium on Thursday morning in high spirits.

“Nice day,” he said. “Especially for the Klecko family.”

Klecko was just a day removed from the announcement he had been selected as a finalist for the Pro Football Hall of Fame. Along with Chuck Howley and Ken Riley, Klecko will be enshrined in Canton if 80 percent of voters support his candidacy in January, which is seen as a formality for senior candidates.

A Jets legend who made his name as a part of the “Sack Exchange” of the early 1980s, Klecko has been waiting for this for quite a while.

“I never knew your phone could catch fire. I really didn’t,” Klecko said. “It’s been a good road. The announcement of it from the Hall itself was without a doubt probably one of the most exhilarating things.

“My wife and I were the only two people at home at the time. My wife being a very reserved lady, I never seen her jump up and down. So it was kinda cool.” 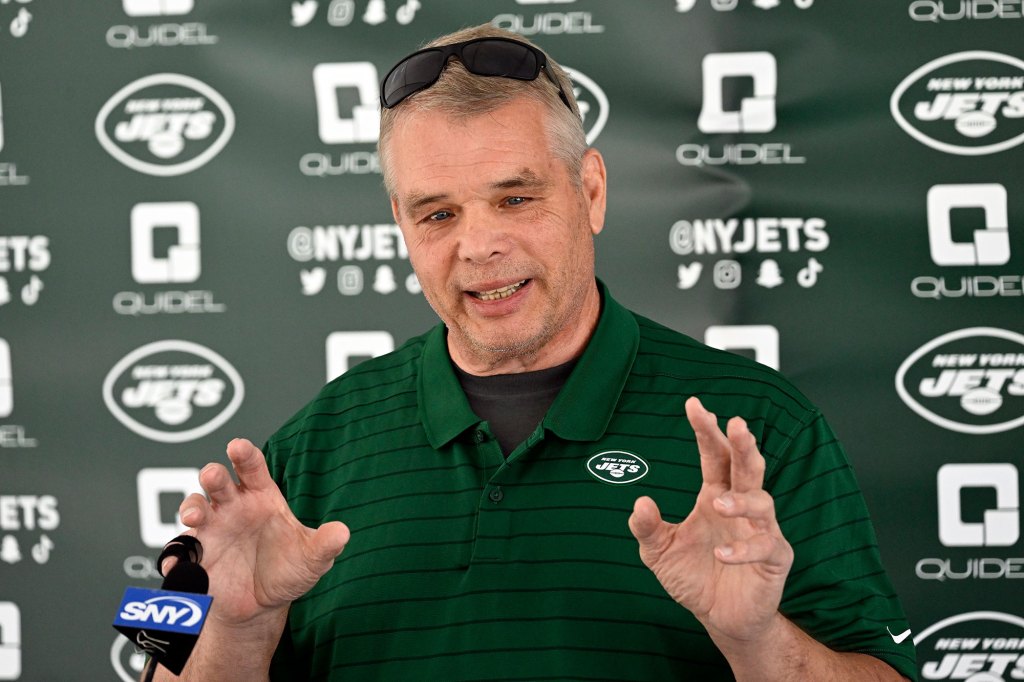 Joe Klecko’s wait for a Hall of Fame nod has been a long time.Bill Kostroun

Klecko finished his career with 78 sacks, including 20.5 in 1981, which led the league. That season, he and Mark Gastineau both finished with more than 20 sacks, a feat that hasn’t been repeated by two teammates since — as Klecko was quick to remind.

At Jets training camp on Thursday, Klecko told the story of a Week 2 game in ’81 against Cincinnati, in which he told his linebackers coach — who had previously worked with the Bengals — to just sit back and watch. On the game’s opening drive, he recalled, the Jets forced a three-and-out, sacking Bengals quarterback Ken Anderson on a third-and-long.

“As I walked off the field, I took my helmet off and go, ‘Did that prove anything to you?’ ” Klecko said. “So it was great to play on such a great team.” 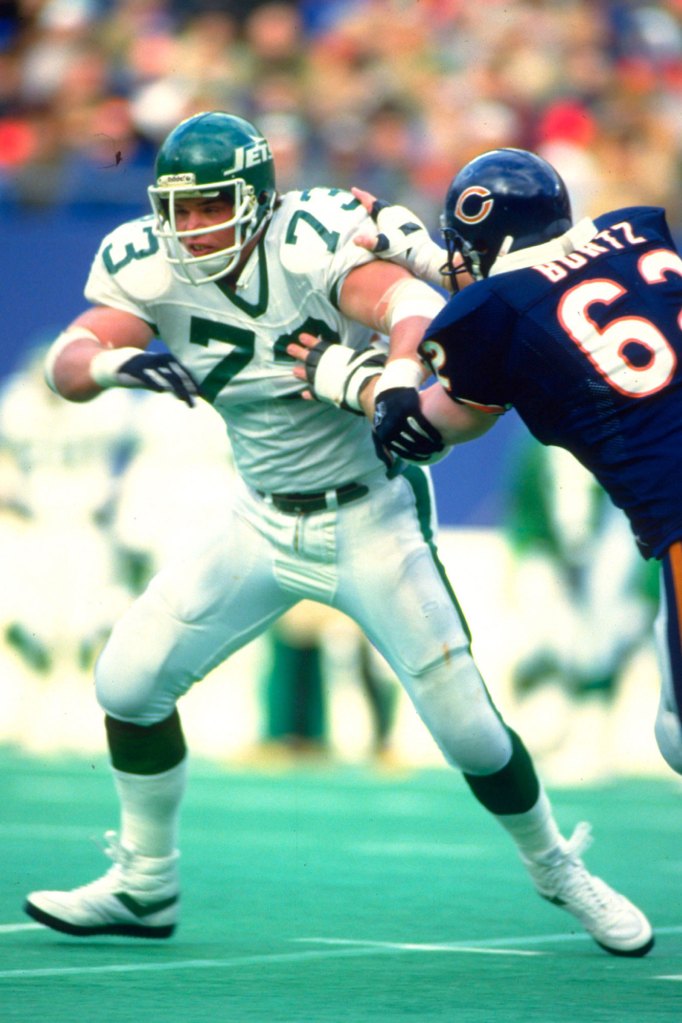 His lasting memory of that time?

And now he is so close to the ultimate recognition for it.

“Everybody knows, they talk about the last hurdle of this whole thing comes in January when you have to get 80 percent of the vote of 48 voters,” Klecko said. “If you think about it, that’s a pretty tall mountain to climb, but I hear reasons why [it will happen] and why not. Until the check’s in the bank, I’m gonna maintain civility about this and live my normal life.”