Olivia Holzmacher is in a New York state of mind.

Ahead of Sunday’s showdown against the Jets at MetLife Stadium, Holzmacher — the longtime girlfriend of Bengals quarterback Joe Burrow — touched down in Manhattan with pal Morgan Wilson, who is married to Cincinnati linebacker Logan Wilson.

Holzmacher chronicled her adventures Saturday in a series of Instagram Stories, which included trips to Central Park and Times Square with Wilson, whom she dubbed her “travel partner” as they dined out. 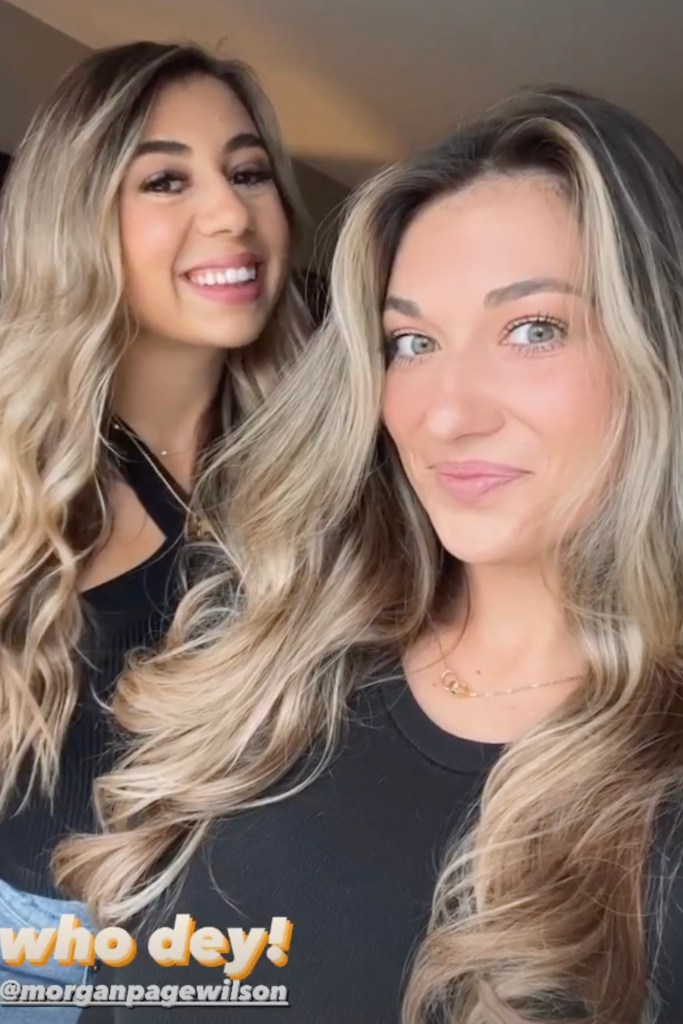 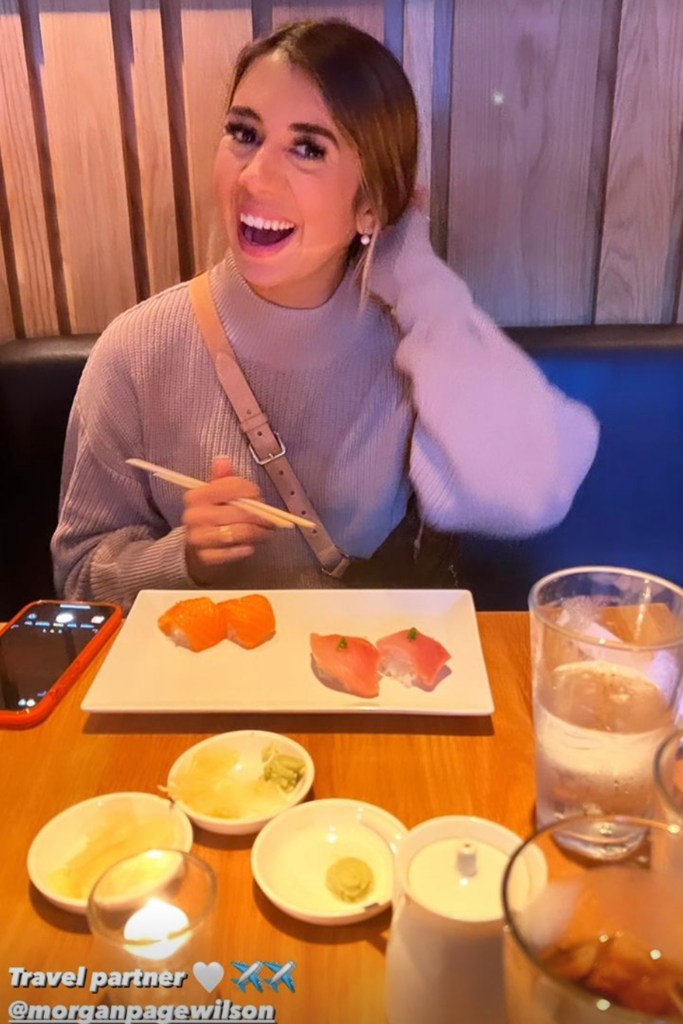 The Bengals are looking for their first win of the season after dropping to 0-2 last week following a 20-17 loss to the Cowboys. Cincinnati also fell to Pittsburgh, 23-20, in their season opener earlier this month.

Burrow, who helped lead the Bengals to a Super Bowl appearance in February, got off to a rough start in Week 1, when he threw four interceptions against the Steelers.

“It’s frustrating, but I had faith that we’d come back,” the 25-year-old quarterback said after the loss. “I’m proud of the way we played in the second half. We came back strong and put ourselves in position to win the game.” 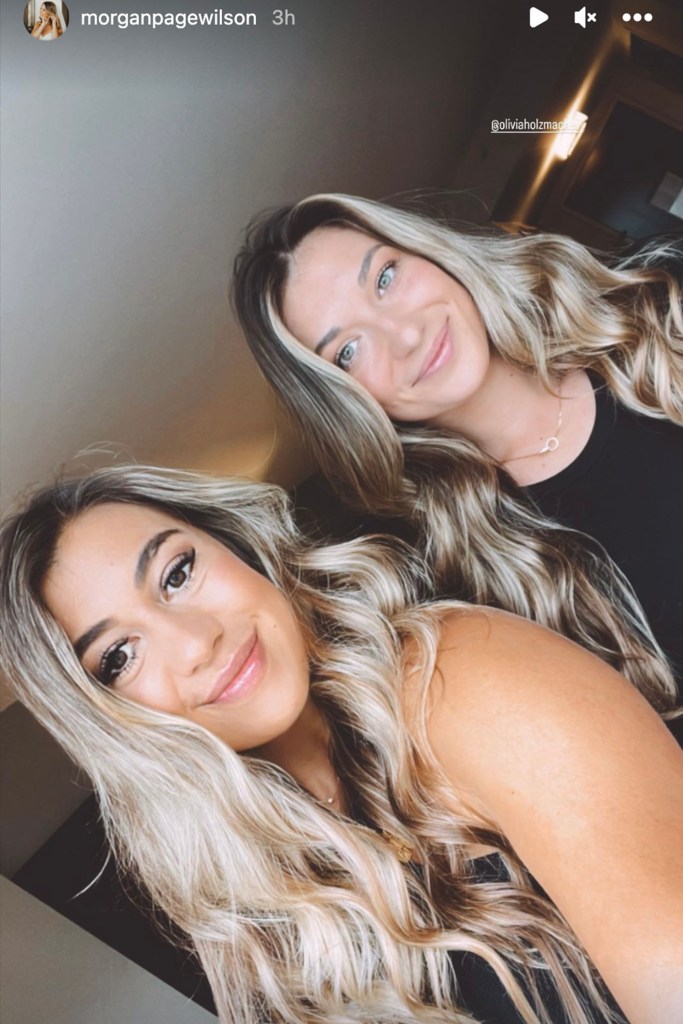 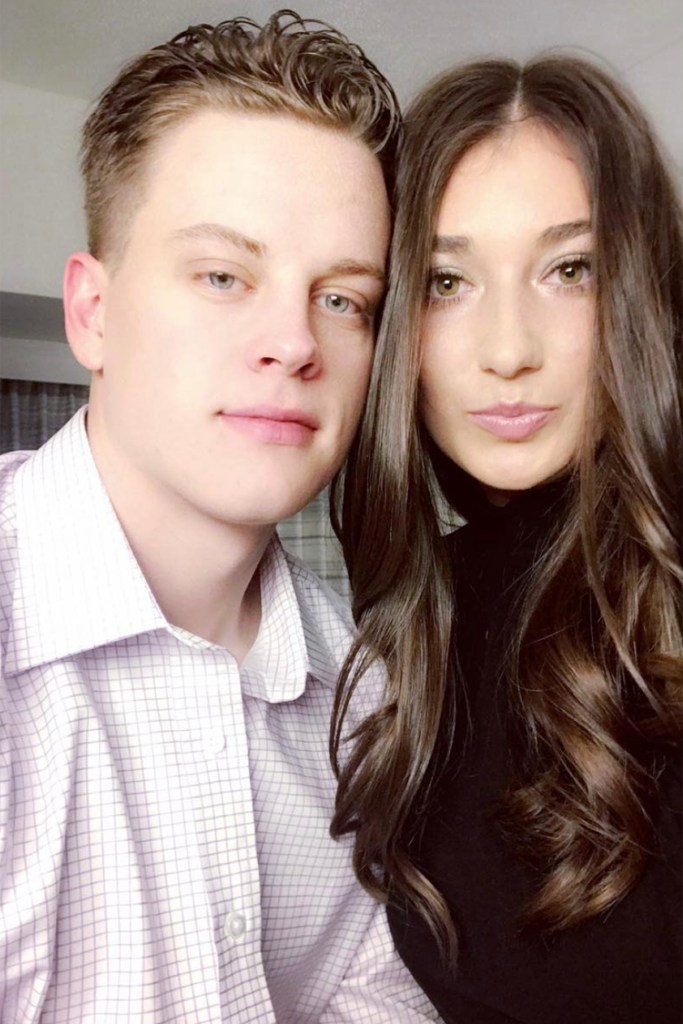 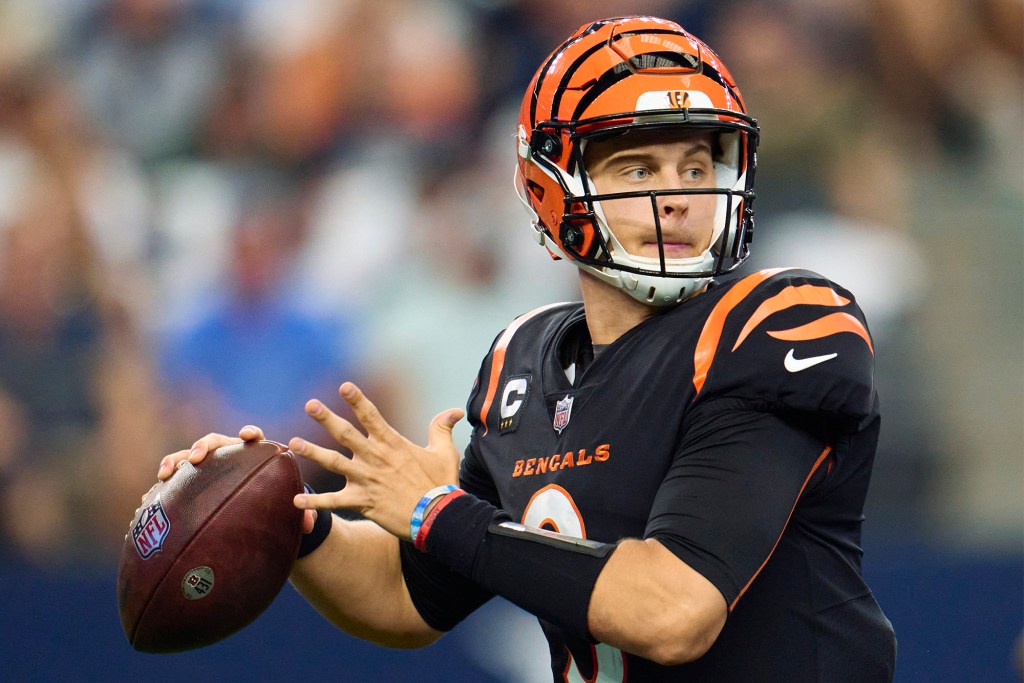 Bengals quarterback Joe Burrow in action against the Cowboys on Sept. 18, 2022.Getty Images

Through three games this season, Holzmacher has supported Burrow both at home and on the road. She and Wilson also cheered on the Bengals during Cincinnati’s postseason run.

Holzmacher, who was first linked to Burrow in 2017, even penned a special message to the former first-overall pick following the Bengals’ Super Bowl loss to the Rams.

“Super Bowl LVI. Such an experience this weekend. Entirely proud. Thank you Cincinnati,” she wrote on Instagram in February.