The death of Jimmy Hayes, who played for the Devils among four teams over seven NHL seasons, occurred with fentanyl and cocaine in his system, his widow and father told the Boston Globe on Sunday.

“I was completely shocked,’’ Kristen Hayes told the Globe of her response to the toxicology report. “I was so certain that it had nothing to do with drugs. I really thought it was a heart attack or anything that wasn’t that [drugs]. … It didn’t make any sense, so it was hard. I was hoping to get a different phone call when they called. I was hoping to get some clarity and I was shocked to hear that it was that. … He never showed any signs of a struggle at home.’’

Hayes, whose younger brother Kevin played for the Rangers from 2014-19 and currently plays for the Philadelphia Flyers, was pronounced dead at his home in Milton, Mass., at the age of 31 on Aug. 23.

An autopsy was performed two days postmortem on the ex-player, who retired following the 2017-18 season, but the cause of death was still unclear until the toxically came back. The family learned of the results on Friday. The listed cause of death, according to the Globe, was “acute intoxication due to the combined effects of fentanyl and cocaine.” 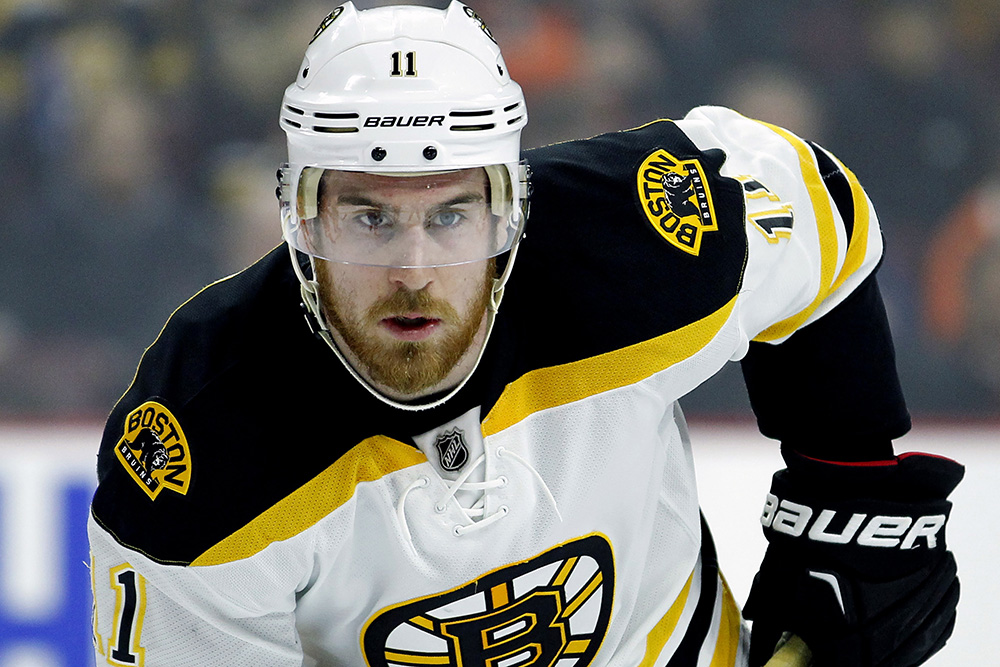 Former Bruins and Devil player Jimmy Hayes died in August at the age of 31.AP

Kevin Hayes Sr., Jimmy’s father, told the Globe that, as “an addict myself,” he was less surprised by the revelation of drugs in his son’s system. He doesn’t want his son to be stigmatized as a junkie “because he wasn’t” and hopes spreading the story will be able to prevent more drug-related deaths.