Mayim Bialik is over the Ken Jennings comparisons.

On a recent episode of her podcast “Bialik Breakdown,” the current “Jeopardy!” host talked with actor Justin Long about the feedback she receives from viewers, who say, “We don’t prefer you to Ken,” a reference to game-show veteran Jennings’ hosting skills.

“Isn’t that wild?” Long responded. “Well, it’s the only profession that I can think of — where people will tell you deeply insulting things but with a big smile?”

The “Big Bang” actress slightly switched topics from gameplay to her physical appearance — which has been criticized by many “Jeopardy” fans.

“[Fans will tell you] exactly how they feel. Like, ‘I saw you in a magazine. I was very confused. You looked pretty.’ I get that a lot,” she said. 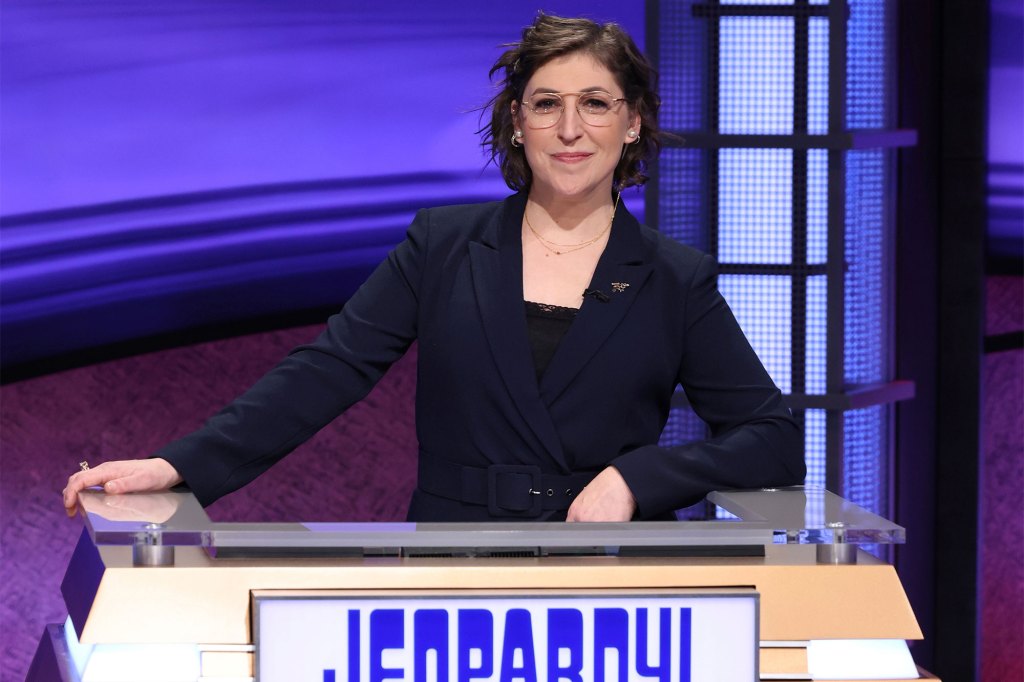 Everything about Mayim Bialik — from her hair to her clothes — has been criticized by “Jeopardy!” viewers.AP

Bialik, 46, has been open about the criticism she’s received while hosting the show. Everything from her hair and makeup to her “nerd” wardrobe has been fair game to social media critics.

“Most men wear suits when they go there, so yeah,” she opined. “The fact is we don’t live in a culture where I can wear a gray suit and then a blue suit, but maybe next year we’ll see. I don’t think anyone should think about it so much, especially me.

“I’m one of these people who think red carpets should have a standard set of dresses for women so we don’t have so many. You can do long sleeve or short sleeve — that’s it and everybody goes home.”

The actress, 46, proudly identifies as “both a geek and a nerd” and was happy to explain the variations.

“Geeks usually associate more with like the ‘Star Wars’ or the ‘Star Trek’ or the ‘D&D’ [‘Dungeons and Dragons’], which I have those parts,” Bialik said. “And the nerd is, I think that my idea of a good time is reading academic papers. So I’m kind of all those things, I guess. In my normal life, I fall under the very, very nerdy, geeky category. I don’t normally look like this. I look like a normal nerd walking around the street.”

Last week, Bialik — who has asthma and a thyroid condition — announced that she’d tested positive for COVID-19. 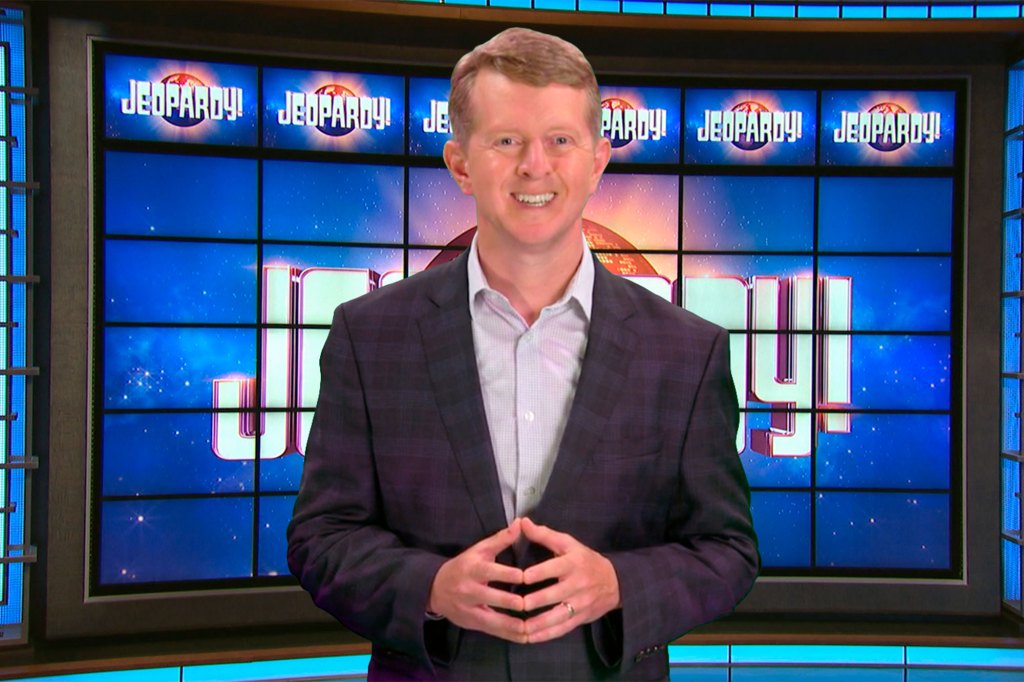 Former “Jeopardy!” contestant Ken Jennings had an astounding 74-show run back in 2004. AP

“I’m feeling a whole bunch of regret that I ever took my mask off ever in the world, like even outside,” she said in an Instagram livestream. “I’ve still been pretty careful … alI’m just putting this out there. I’m feeling a lot of fear. Why did I ever go out? Why did I think that anything was fine ever?”

Alec Baldwin mocked for yelling at staffer in...