Fans of “Jeopardy!” are buzzing on Twitter about a potential new host.

Former Tournament of Champions winner Buzzy Cohen caused a stir when he shared a cryptic tweet that many believe to be a signal that he’ll be hosting the long-running game show.

Last week, fan account BuzzerBlog tweeted, “100% prepared to be wrong but still not totally believing that the Mayim-hosts-primetime-Jeopardy thing is still here. If that was still a thing I feel like the many press releases talking about ‘Celebrity Jeopardy!’ would have mentioned her by now.”

Cohen, 37, replied to the tweet with a gif of Yoda saying “No, there is another.”

Feeding into the theories, the “Jeopardy!” alum shared yet another secretive tweet.

“Shout out to the camera guys on [as yet unannounced project] for convincing me to get a picopresso from @wacaco_ltd – cannot wait to get this thing going!!!” he wrote.

“Don’t tease us you menace!!!!” one user responded.

“BUZZY IS THIS AN ANNOUNCEMENT,” another excitedly wrote.

“A lot to unpack here,” another said. 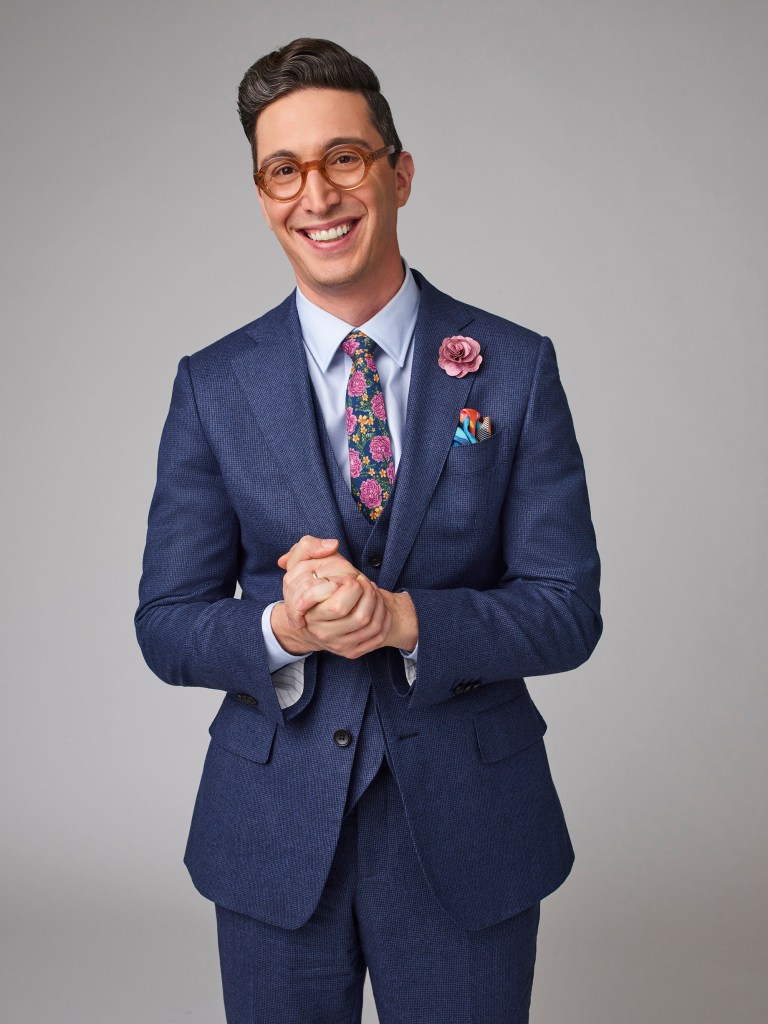 Buzzy Cohen earned the Grand Champion title in the Tournament of Champions in 2017.Peggy Sirota/ABC via Getty Images

Mayim Bialik, 46, and Ken Jennings, 48, have taken turns as “Jeopardy!” hosts, though Jennings announced in May he would be taking a break from hosting for a “few months.”

“Celebrity Jeopardy!” will air this fall on ABC, broadcasting Sundays at 8 p.m. ET.