Jennette McCurdy: I was told to drink alcohol as a Nickelodeon child star Former child star Jennette McCurdy is getting candid about the abuses she reportedly suffered as a Nickelodeon star in the 2000s.

McCurdy, 30, detailed many of the problems she faced while appearing on her hit TV show “iCarly” in her upcoming memoir, “I’m Glad My Mom Died,” including one alleged incident where she was photographed in a bikini as a teen during a wardrobe fitting.

The shoot with an unidentified person — whom she called the “Creator” — also reportedly pressured her to drink alcohol when she was just a teenager on the network.

Her mom Debra, who died in 2013, said moments like this were simply the consequences of fame. “Everyone wants what you have,” Debra reportedly said.

“My whole childhood and adolescence were very exploited,” McCurdy told the New York Times ahead of her memoir’s release on Aug. 9. “It still gives my nervous system a reaction to say it. There were cases where people had the best intentions and maybe didn’t know what they were doing. And also cases where they did — they knew exactly what they were doing.” 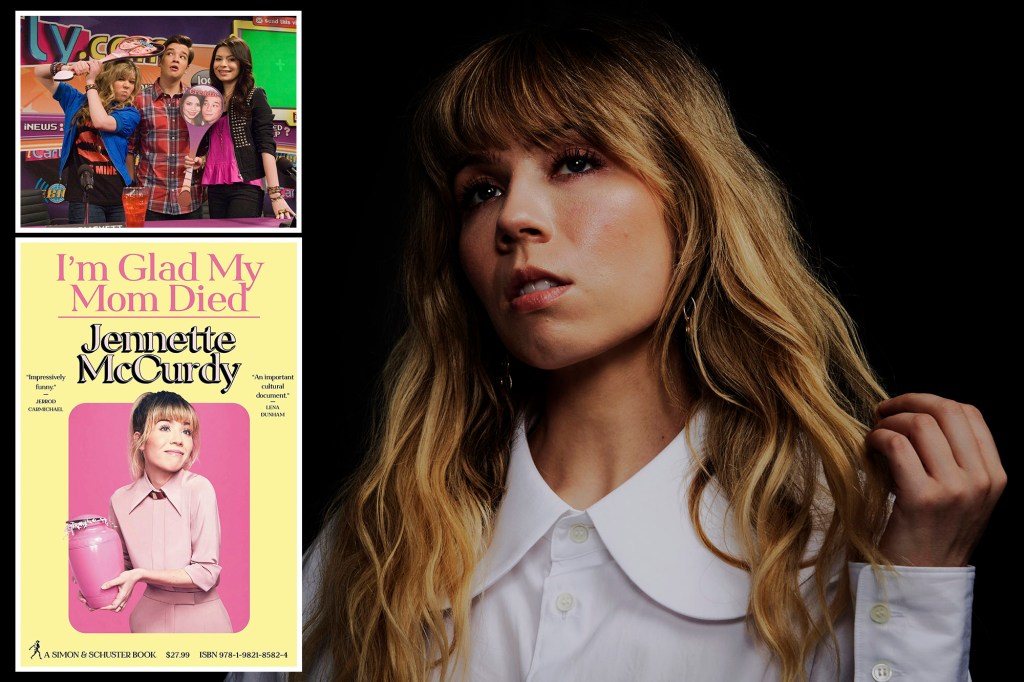 The “iCarly” alum detailed her struggles while being a child star in her new memoir, “I’m Glad My Mom Died.”The Washington Post via Getty

Elsewhere in the book, McCurdy scribed how she scored her own “iCarly” spinoff, but thought it would be a solo gig.

Ariana Grande — who had starred in the Nick sitcom “Victorious” — was offered to be on the spinoff, which became the 2013 show “Sam & Cat.” 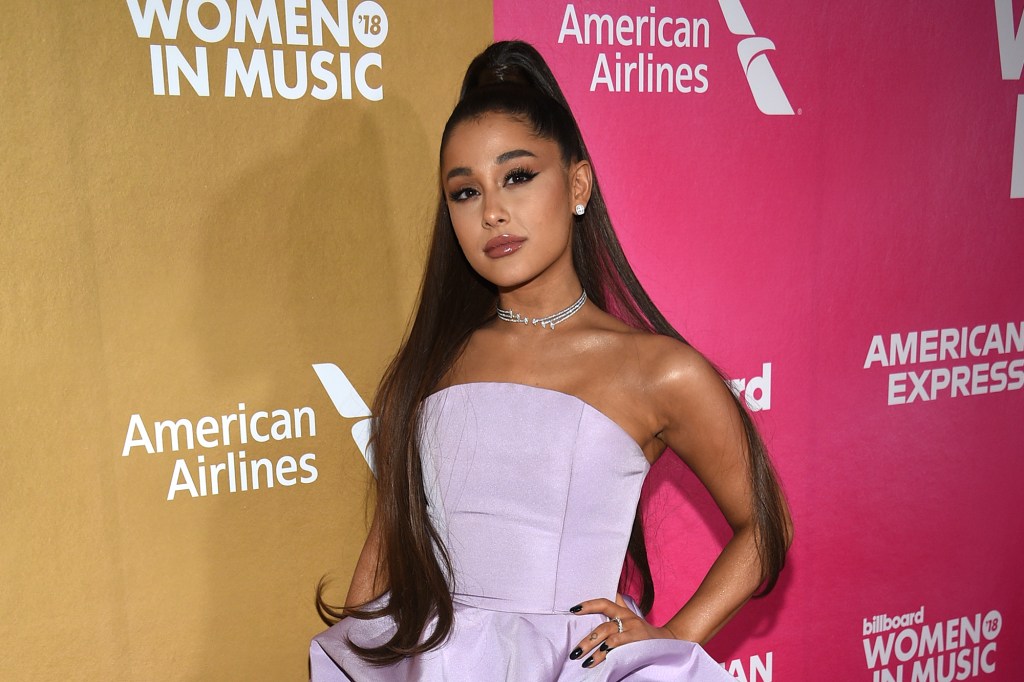 Jennette McCurdy and Ariana Grande (pictured) starred in the Nickelodeon sitcom “Sam & Cat” for one season, from 2013 until 2014.

However, McCurdy claimed she was barred from doing other acting jobs while on the show, but noted this order didn’t seem to apply to Grande, 29.

“So Close” singer McCurdy also alleged that she was offered $300,000 in hush money to not publicly speak about her tenure on Nickelodeon.

“What finally undid me was when Ariana came whistle-toning in with excitement because she had spent the previous evening playing charades at Tom Hanks’s house,” McCurdy recalled in her book. “That was the moment I broke.” 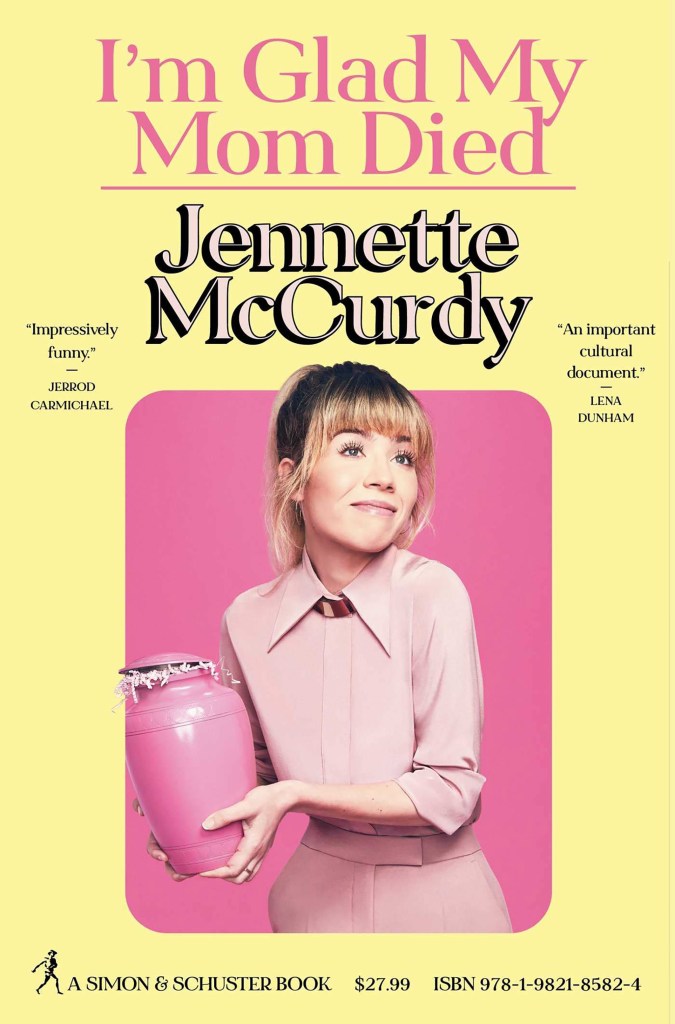 In an excerpt of the book obtained by Entertainment Weekly earlier this week, McCurdy also recounted how her mother controlled her career and caused her much anxiety.

“I’m sitting in the waiting room mustering up all my sadness when something shifts in me. It feels strange,” she wrote about an audition in which she was told to cry.

When the audition didn’t go as planned, McCurdy attempted to tell her mom that she wanted to stop acting, but said Debra guilted her into continuing. 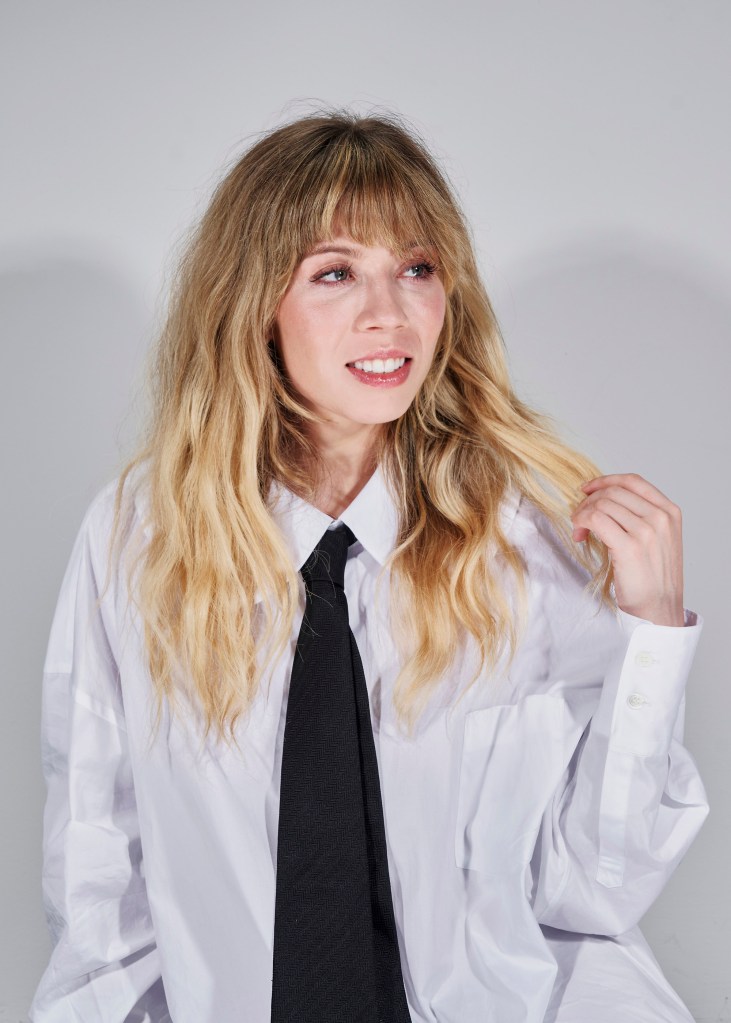 The former actress described the alleged abuse she suffered as a child star in her new memoir. The Washington Post via Getty

It was when the California native booked “iCarly” that she thought her relationship with her mom would soften.