James Bond producer is ‘reinventing’ franchise — but it will ‘take time’ When fans see the next James Bond flick in the foreseeable future, they’ll likely be both shaken and stirred by some big changes.

Producer Barbara Broccoli has revealed that the next film in the enduring 007 series will be a complete reinvention.

However, casting — always a hot topic among franchise fans — has not commenced.

“Nobody’s in the running — we’re working out where to go with him, we’re talking that through,” Broccoli said during the BFI Fellowship dinner, Deadline reported.

“There isn’t a script and we can’t come up with one until we decide how we’re going to approach the next film because, really, it’s a reinvention of Bond,” she teased about the next iteration of the suave British spymaster. “We’re reinventing who he is and that takes time. Filming is at least two years away.” 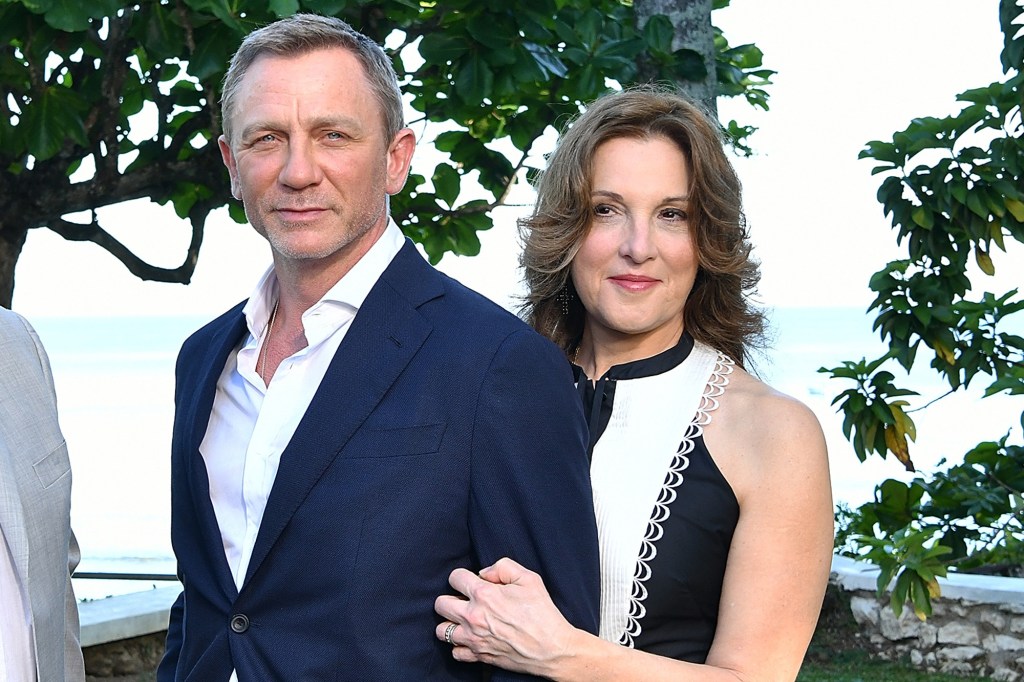 Broccoli, with former 007 Daniel Craig, noted that a new Bond installment won’t be in theaters for two or more years. Getty Images for Metro Goldwyn Mayer

Of course, Daniel Craig was the latest actor to take the helm of Bond, starting his tenure with 2006’s “Casino Royale” and ending with 2021’s “No Time to Die.”

Meanwhile, an always growing plethora of young male actors’ names have been thrown into the mix for some time as options to replace Craig, 54.

Rumored names have included “The Crown” star Matt Smith, Ben Barnes, “How to Get Away With Murder” alum Alfred Enoch, Henry Cavill, Idris Elba, Richard Madden and others.

Broccoli divulged last year that 007 would be returning in some way, shape or form.

“We’ll figure that one out, but he will be back. You can rest assured James Bond will be back,” she said at at the time. Ghislaine Maxwell may do time at celeb jail...