Jalen Brunson’s biggest supporter savored every moment of his Knicks debut on Tuesday.

Ali Marks, who announced her engagement to the 26-year-old point guard last month, documented her night out at Madison Square Garden, where she watched Brunson dominate in a Knicks uniform in the team’s 117-96 preseason win over the Pistons.

“Same but different,” Marks shared of her new surroundings at The Garden. 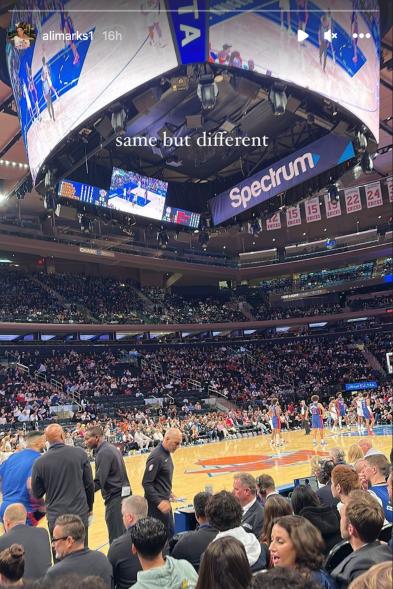 Jalen Brunson's fiancée, Ali Marks, posts a photo from inside Madison Square Garden, where the point guard made his Knicks debut on Oct. 4, 2022. Instagram/Ali Marks 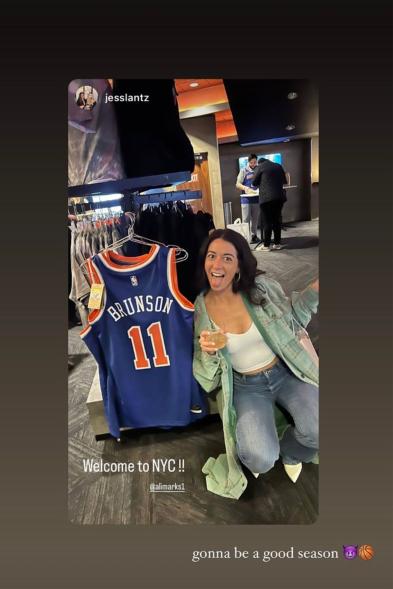 Brunson, who signed a four-year, $104 million deal in free agency, recorded 16 points on Tuesday, along with five assists.

“It was good. Happy we started off the preseason right with a win, taking a step in the right direction, but still a lot of things we can improve on. I’d rather learn from a win than learn from a loss, so just continue to get better,” Brunson said postgame.

The Knicks will host the Pacers on Friday before traveling to Indiana next week for a game on Wednesday. The Knicks open the season on Oct. 19 against the Grizzlies in Memphis. 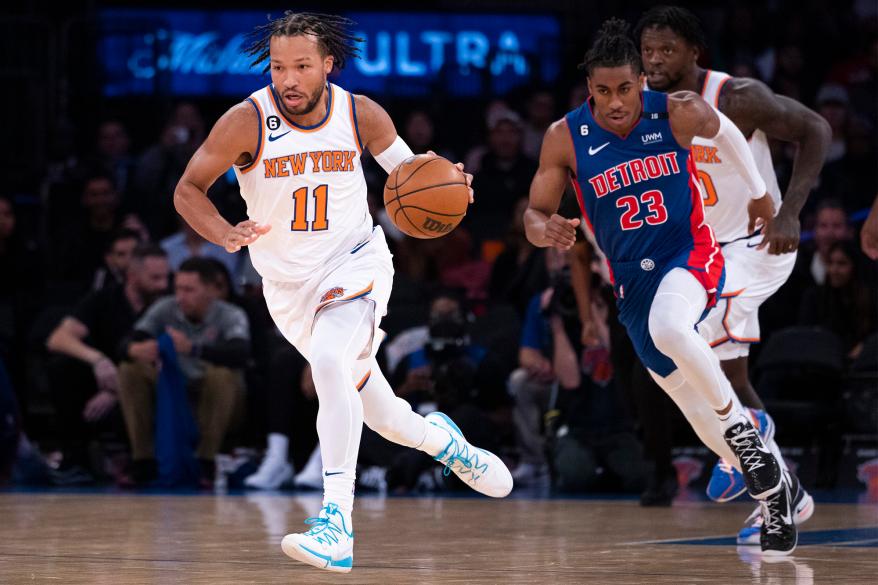 Jalen Brunson (#11) drives down the court in the first half of the Knicks' game against the Pistons on Oct. 4, 2022. Corey Sipkin for the NY POST 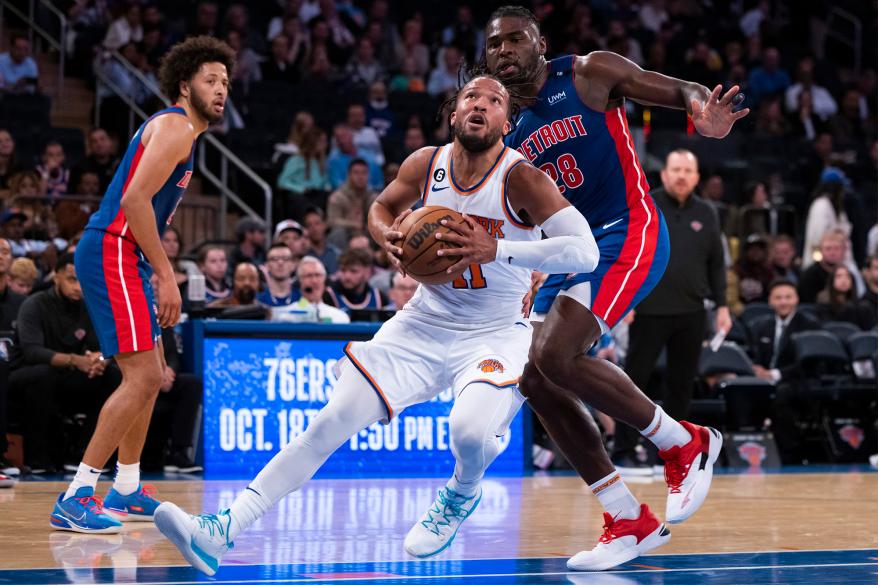 Jalen Brunson looks to the basket in the first half of the Knicks' game against the Pistons on Oct. 4, 2022. Corey Sipkin for the NY POST

Though it’s unclear if Marks will make the trip, she is entering the 2022 regular season with positive vibes.

High-school sweethearts, Brunson and Marks capped off an eventful offseason in September, when the NBA star popped the question in what appeared to be the gymnasium of Stevenson High School, his former high school in Illinois. 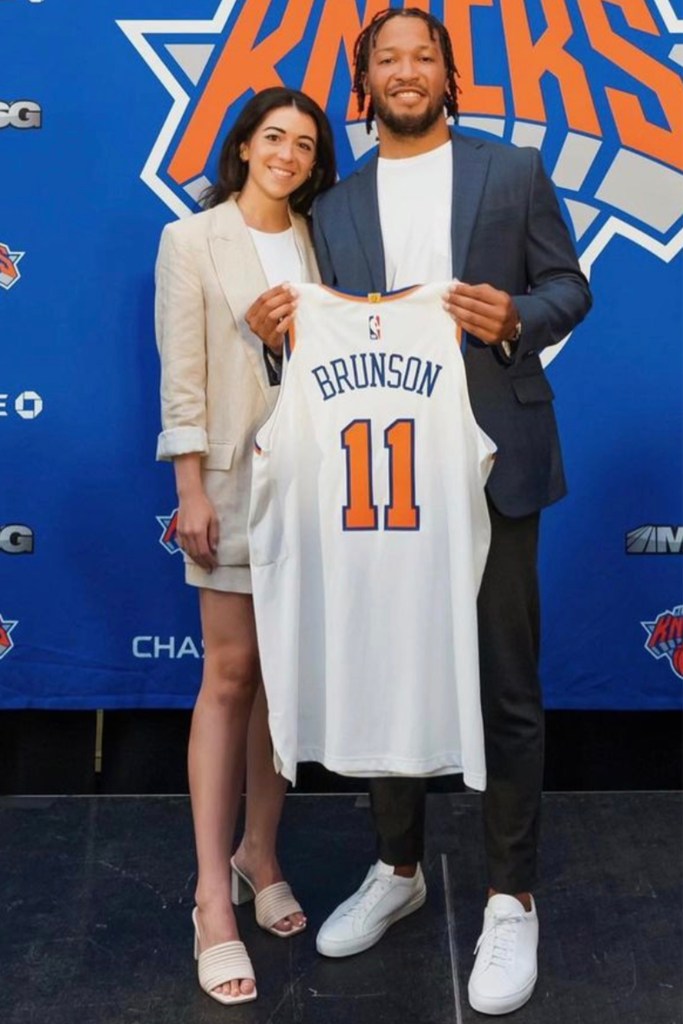 Ali Marks and Jalen Brunson in the summer of 2022.Instagram/Ali Marks

“You are a lifetime,” Marks wrote on social media at the time.

Prior to joining the Knicks, Brunson spent the first four seasons of his career with the Mavericks, who selected him in the second round of the 2018 NBA Draft.