Croatia supporter Ivana Knoll, who became an internet sensation during the 2018 World Cup, has lashed out at the current tournament in Qatar, which she dubbed a “disaster.”

Taking to her Instagram Stories, Knoll — who has been called the “World Cup’s hottest fan” and Croatia’s “sexiest cheerleader” by other publications — detailed the hurdles she and her party encountered en route to the global event.

“This is a disaster,” Knoll said, according to The Sun. “I feel sorry for all the people who can’t go to the World Cup because of the worst organization in history. 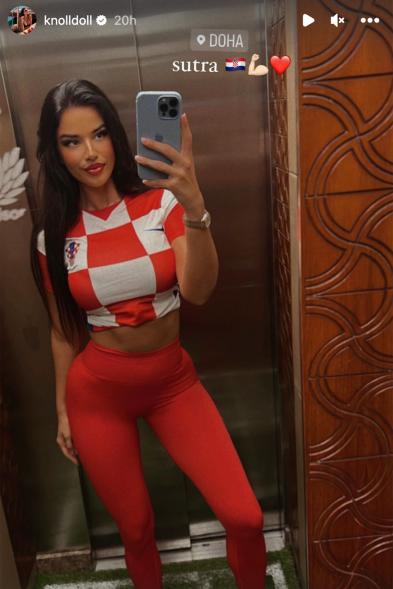 Ivana Knoll, a Croatia superfan, took to her Instagram Stories ahead of the country's opening World Cup match, which took place on Nov. 23, 2022. Instagram/Ivana Knoll 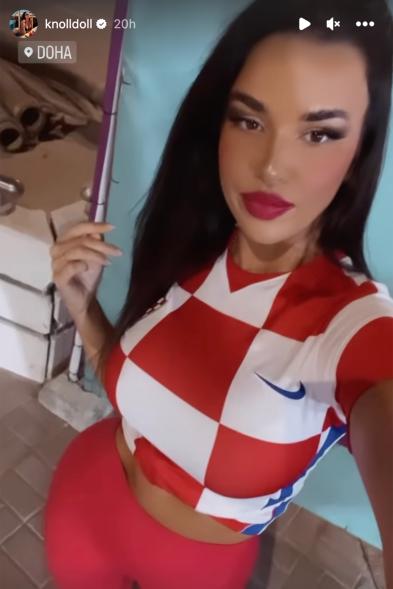 “My entourage didn’t get a Hayya card even after 20 days, even though they have all the tickets to the final,” Knoll continued, referencing the personalized document that those attending any of the World Cup matches are required to have.

There has been a litany of controversies surrounding this year’s tournament, including the host nation’s treatment of workers and its human rights record.

Knoll added that given the troublesome ordeal, “It’s clear why so many people didn’t even want to participate in this circus!” 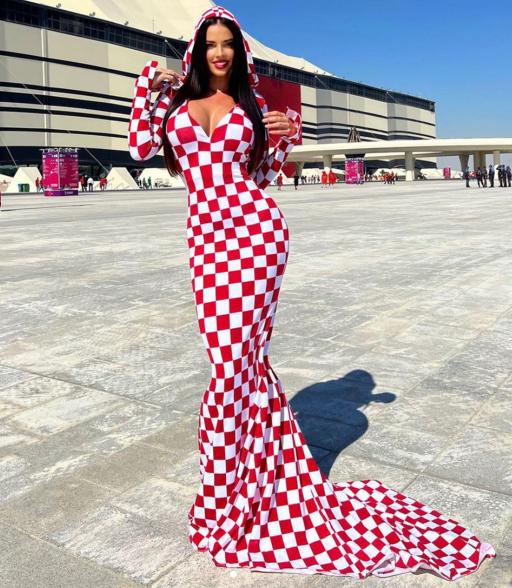 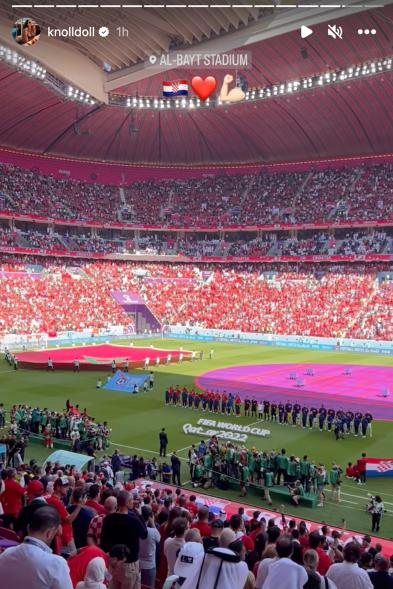 Ivana Knoll posts a photo from inside Al Bayt Stadium in Qatar on Nov. 23, 2022. Instagram/Ivana Knoll

Ahead of Wednesday’s Group F match between Croatia and Morocco, Knoll posted photos of herself both in and outside Al Bayt Stadium.

Croatia, which tied Morocco 0-0 on Wednesday, will next face Canada on Sunday, followed by Belgium on Thursday, Dec. 1 to complete their group stage matches.

As for Knoll, it’s likely she’ll continue to give World Cup updates on social media, where she boasts more than 578,000 Instagram followers. 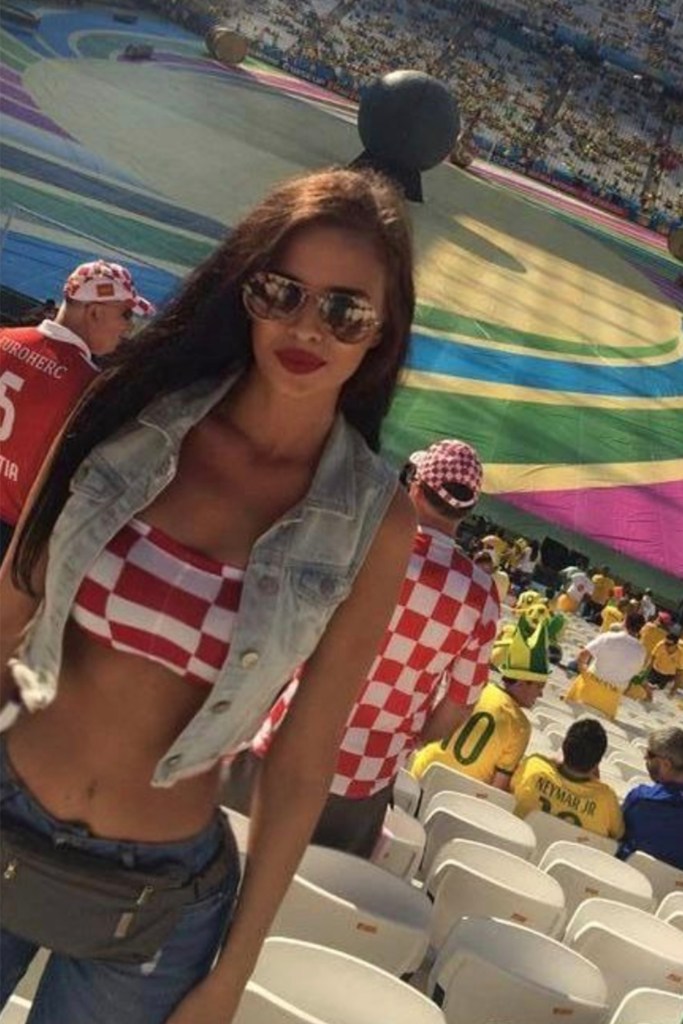 Born in Germany, Knoll later relocated to Croatia’s capital of Zagreb, per The Daily Star. She is said to have loved soccer since childhood, as her father took her to live matches.

Beyond soccer, Knoll is also passionate about her swimwear line, “Knoll Doll,” which boasts styles that include elements of Croatia’s flag.

Knoll has likened the two-piece suits to the “CROkini,” according to Instagram posts.