Coming soon to a theater near you: the worst decision ever.

“Rust,” the film that had its production shut down last October after Alec Baldwin shot a loaded gun that tragically killed the director of photography, Halyna Hutchins, will in a boneheaded move resume filming and hit theaters.

How deranged can these people possibly be?

Extremely, it turns out. Hutchins’ family also supports and is involved in this misguided mess. As part of the settlement of the wrongful death lawsuit Baldwin reached with Hutchins’ estate on Wednesday, her husband, Matthew, is now an executive producer on the movie.

No matter the new arrangement, impressive titles and pay-outs, the irrevocably tainted film should absolutely not be finished. It should not be released. Nobody is rooting for “Rust,” which sits at the center of an overwhelmingly sad saga of needless death due to obvious negligence on the part of many that is still being investigated. If “Batgirl” can be shelved for merely being bad, so too can an indie project that saw a young mother in a behind-the-scenes, normally risk-free job killed while making it.

But no, money and ego have won out and are being gussied up as a monument to Hutchins’ legacy.

Director Joel Sousa, who was injured in the shooting, said in a statement: “My every effort on this film will be devoted to honoring Halyna’s legacy and making her proud. It is a privilege to see this through on her behalf.” 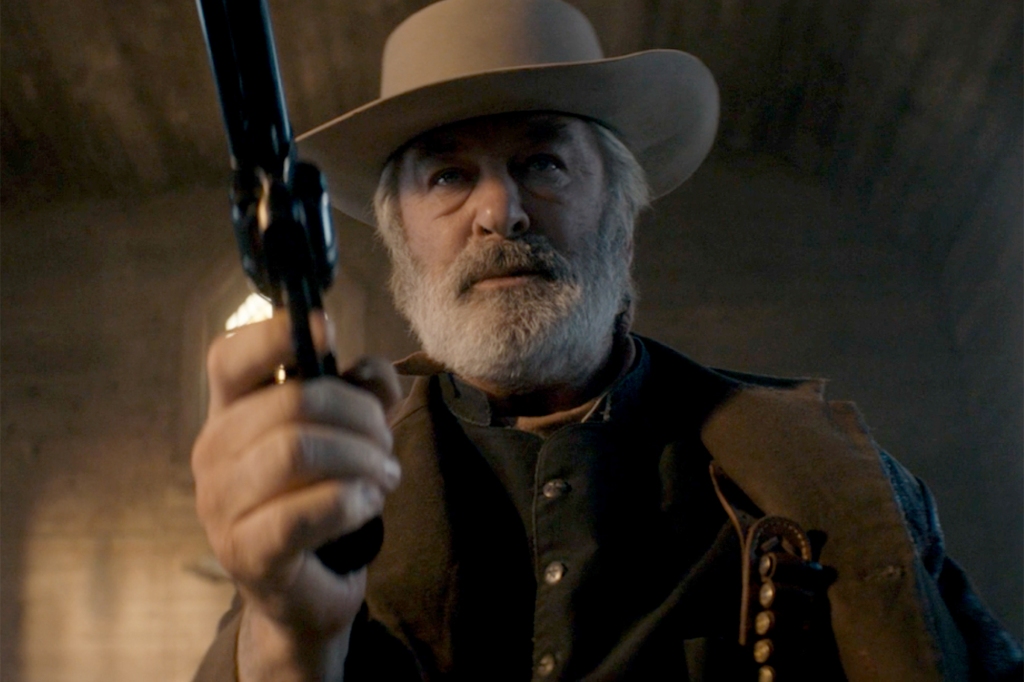 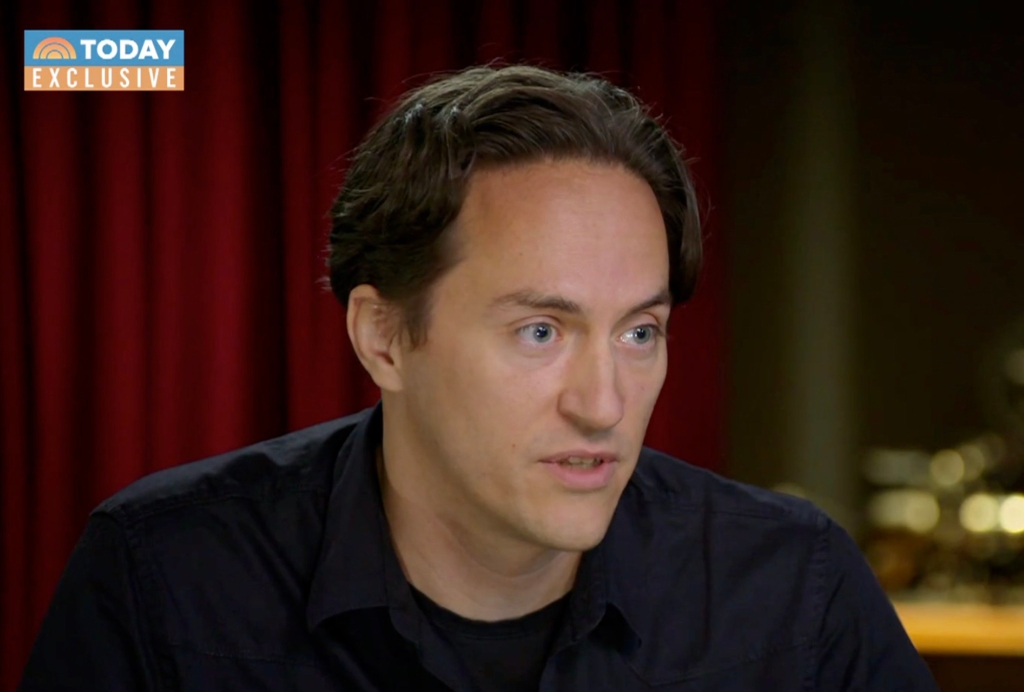 However, releasing “Rust” rewards a workplace so unsafe and frankly perilous that no one has been able to figure out how, exactly, multiple rounds of live ammunition wound up on set. The Santa Fe District Attorney Mary Carmack-Altwies has said she is preparing to criminally charge as many as four people involved. The original cast, meanwhile, are heading back there in three months with no clear answer as to what allowed Hutchins’ death to happen. Madness.

And who will go see it? I’ll tell you who — vulturous creeps. “Rust,” after all, is not a movie anymore, but a morbid sideshow attraction for the sinisterly curious. More folks will buy tickets now that the awful situation has been blown up on front pages around the world, and, queasily, more profit will be reaped. (No one was clamoring for a small-scale Western starring Alec Baldwin.) The 1994 film “The Crow,” which actor Brandon Lee died while making, likely did better at the box office because of it. Once again, ticket-buyers will attend only to say they’ve seen the end product of a horrific tragedy. Why would media-hating Baldwin indulge that? 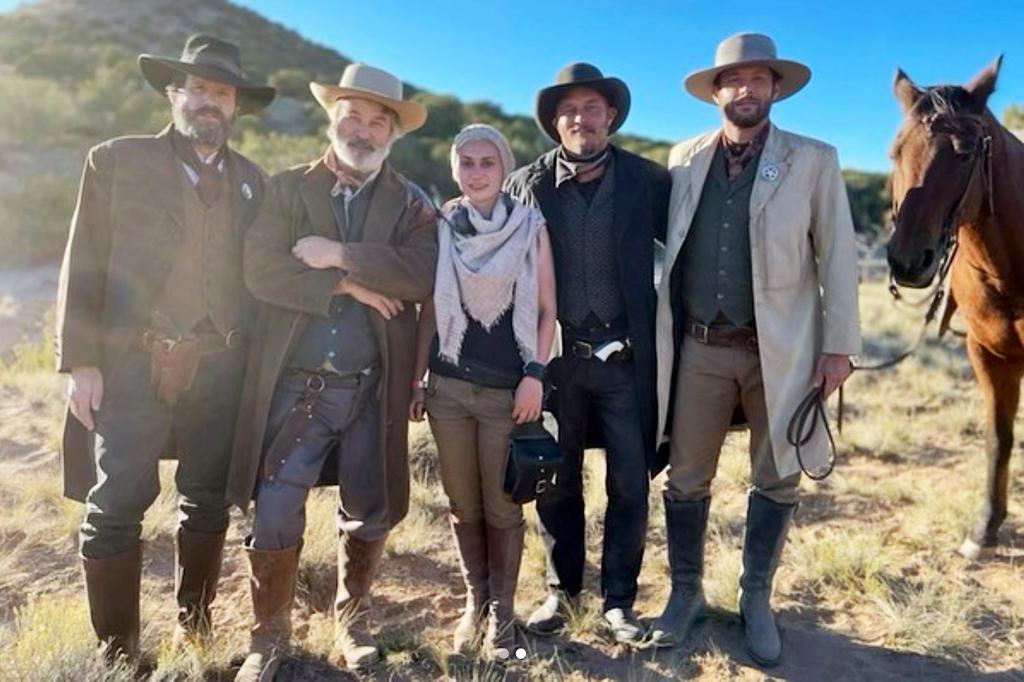 Josh Hopkins (from left), Alec Baldwin, Halyna Hutchins, Travis Fimmel and Jensen Ackles on the set of the movie “Rust” before Hutchins was tragically shot and killed. Josh Hopkins/Instagram 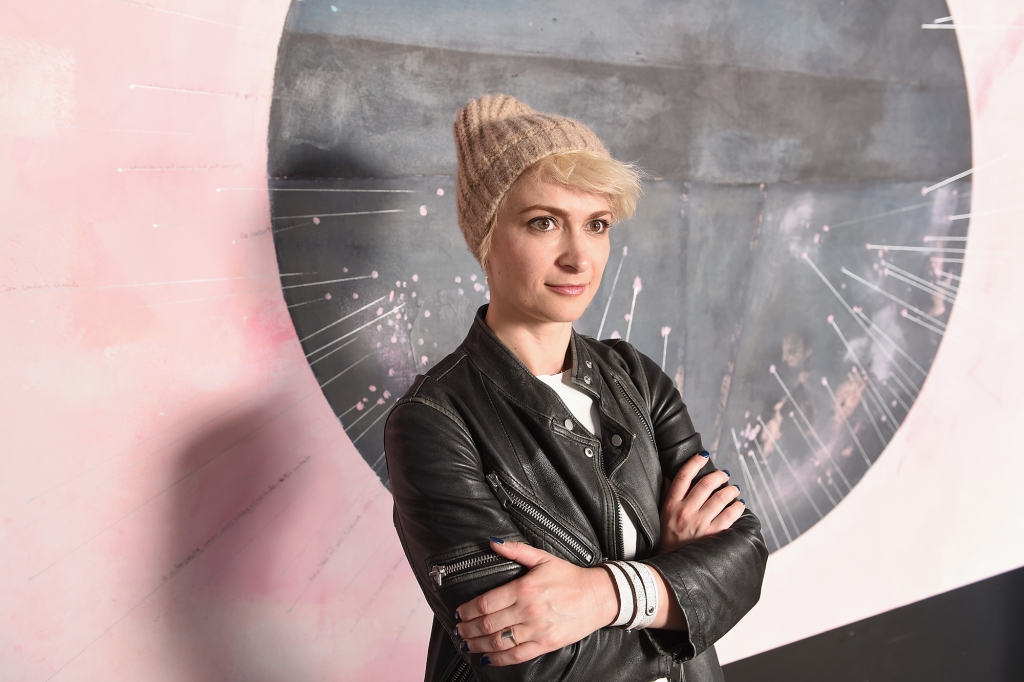 Halyna Hutchins was killed on the set of “Rust” in October 2021. Getty Images for SAGindie

“Rust” will without a doubt be dedicated to Hutchins, and the actor will surely give weepy TV interviews about honoring the woman by completing the movie.

What it really is, however, is a business move made in incomprehensibly poor taste. The best way to honor the late Hutchins would be to let her young son move on from trauma no kid should have to endure — not prolong it.