Sweat was dripping off William Dufour’s chin and he was trying to walk through a summer that qualifies as hectic even by the standards of hockey players. It was Monday morning and he had just come off the ice at Islanders rookie camp, where he has been dealing with — maybe even reaping the benefits of — the last vestiges of COVID-19’s impact on the hockey calendar.

That was the rescheduled World Junior Championships, abandoned midway through in December and finally played a month ago in Edmonton in front of a crowd of 55,686. And yes, that number is the combined attendance for all 28 games of the tournament, proving that even the hockey-mad true North has its limits.

Dufour, though, might not have limits. In the past year, he played in a 66-game Quebec Major Junior League campaign with the Saint John Sea Dogs, bursting onto the scene as an Islanders prospect by putting up 116 points. He helped the Sea Dogs win the Memorial Cup. The final was played on June 25 on home ice in New Brunswick. Instead of a normal summer break, though, he kept on playing.

“I stayed a month-and-a-half [in Saint John],” Dufour said. “Came to Quebec for two weeks. Came to New York for [three or four] days. Came back for four days. Go to Calgary for a week. Edmonton two weeks. And then Quebec two weeks and then here.” 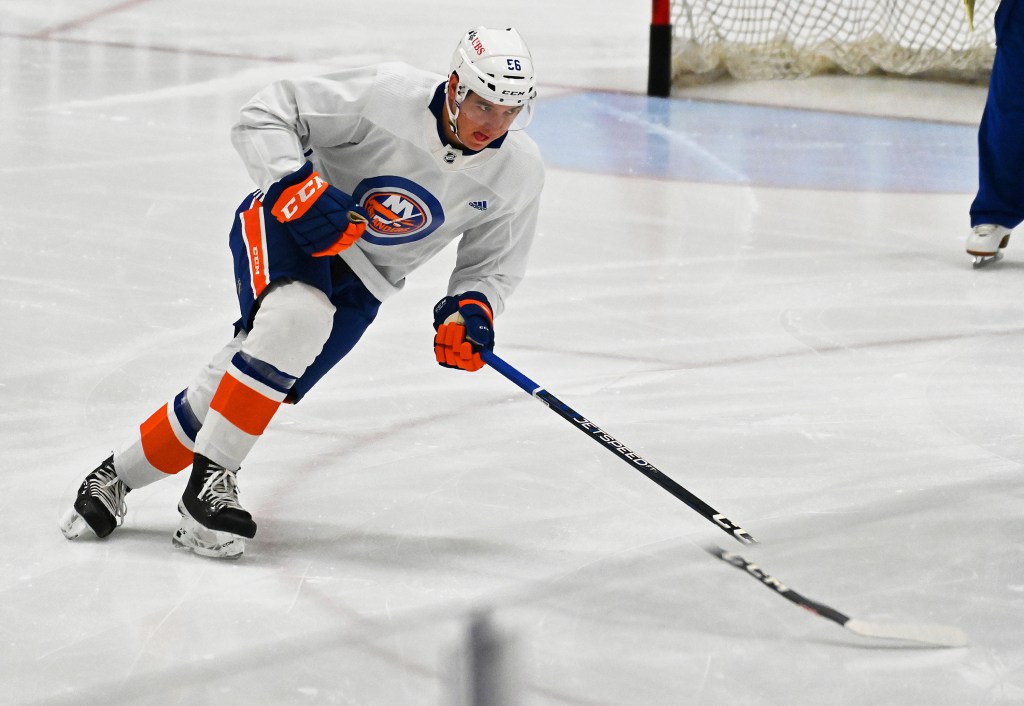 Amid all of that, there wasn’t much time for traditional summer training. Dufour estimates he had 10-15 sessions with his trainer in Quebec. Otherwise, he was playing.

As the Islanders prepare to open up their main camp, he expects that will help.

“On the ice, I’m in top shape right now,” Dufour said. “I played hockey all summer long, so I’m in game shape already.”

Aatu Räty, the other top Islanders prospect caught up in the scheduling madness, concurred.

“I felt like obviously being on the ice a lot for the Team Finland camp and the World Juniors definitely prepared me well for this, especially the ice part,” Räty told The Post. “Not as much time spent in the gym, with all the travel and being on the ice once or twice, even twice a day.” 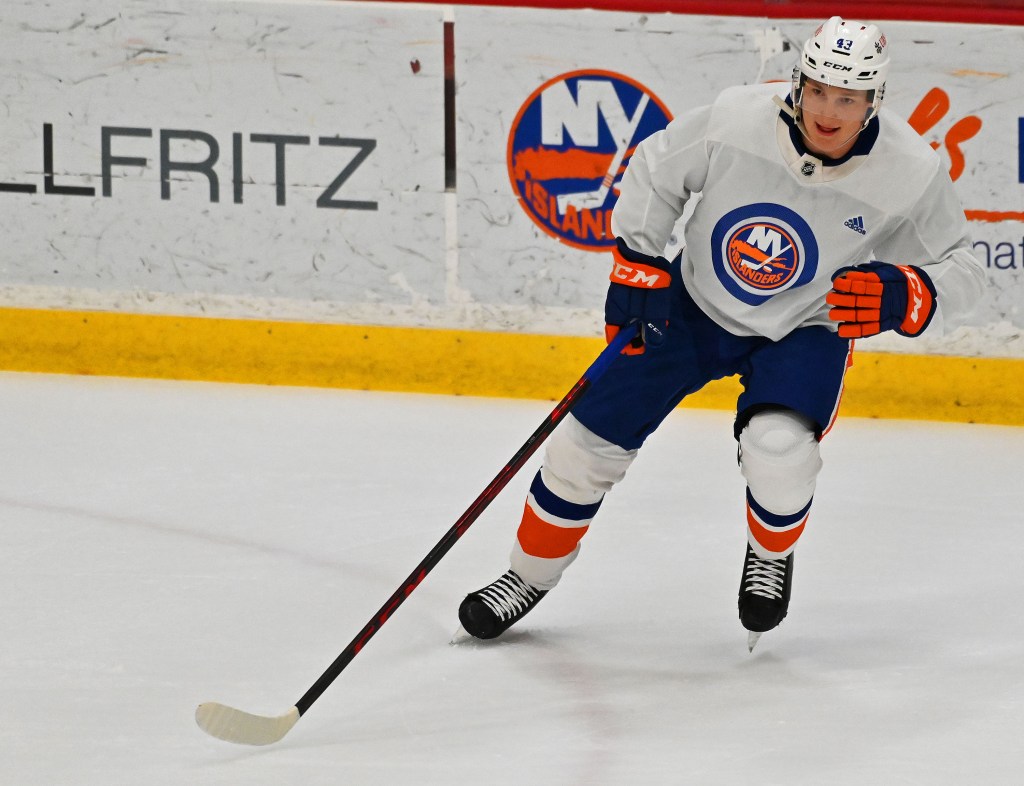 Räty split time this summer between Edmonton for the World Juniors, his hometown of Oulunsalo, Finland, and Greece, where he at least got a week of vacation. In a normal summer (though, to be fair, it has been about three years since anything qualified as a normal summer), Räty would have taken multiple month-long stretches away from the ice.

“After Bridgeport [got eliminated from the AHL playoffs], I’d been going straight at it for 13 months,” Räty said. “Twelve months, I think my season was, cause they started so early in Finland. I tried to kinda take time off of working out, but …”

In Greece, at least, his activities didn’t conform to a program — he just played golf and tennis. Outside of that week, though, Räty’s rest was mostly jet lag induced.

“Definitely feel in shape,” he said.

Dufour, who scored seven points in seven World Juniors games — two of them against Räty’s Finland — for the gold medal-winning Team Canada said the tournament helped vault his confidence to another level, particularly on the defensive end, which he openly identifies as a weakness.

“I played a very good two-way game,” he said. “PK and at the end of the tournament, I was playing on the first line, I was trying to shut down Räty and his line.”

Islanders general manager Lou Lamoriello said Monday that he doesn’t think either player is NHL-ready just yet, and in any case, making the team out of camp would be a steep climb without unforeseen circumstances opening up a spot at forward.

“I’d rather have them come up too late, when it comes to young players, rather than too soon,” Lamoriello said.

The goal for them, of course, is to defy that expectation. But Dufour is only 20, Räty just 19.

“If I can play in the NHL this year, I’m gonna do my best,” Dufour said. “But if it’s not working, Bridgeport’s gonna be there and I can’t wait to play this year.”

Perhaps, though, it’s wrong to imply a standing start.