These were the minutes — and moments — reserved for Mitchell Robinson. Donovan Mitchell driving to the basket. The final seconds ticking away at Madison Square Garden. The Knicks needing a stop to preserve a two-point lead and snap a four-game losing streak.

But when Mitchell drove, Isaiah Hartenstein took a step forward under the basket. The backup center knew that Mitchell would take the final shot. He didn’t want to foul. Instead, Hartenstein blocked it, capping a strong night and completing the Knicks’ 105-103 victory.

Hartenstein finished with 23 minutes played Tuesday, his most since playing 22:53 on Nov. 13, and compiled a line that included nine rebounds, four assists and four points. His fourth-quarter output featured a little bit of everything — a dunk, a feed to a cutting Miles McBride, another block against Mitchell in the waning moments — and then came his final contribution, the one that felt like “what I came here for” last summer as a free agent. 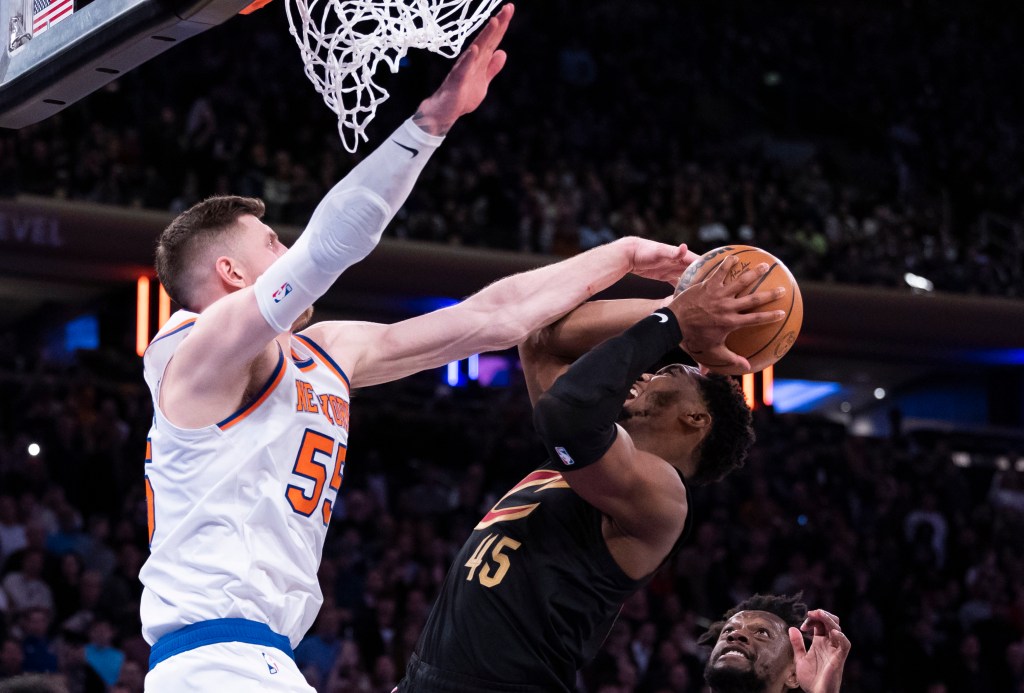 “I was just trying to help any way I can, especially with Mitch being out — just trying to fill his role, just protecting the rim,” Hartenstein said.

Amid what has been a rocky start to plugging Robinson’s role, Hartenstein gave the Knicks’ quest its most significant boost yet. He had felt a little slower during the season because of a nagging Achilles issue, finally getting back to “what I’m used to being.” It wasn’t a matter of learning how to play defense, but rather Hartenstein getting comfortable “with my body” again, he said.

The Knicks’ defense still allowed Cavaliers’ center Jarrett Allen to score 24 points, repeatedly piercing the heart of the defense, but Hartenstein said he felt the team defense was better. His moments at the end helped with that.

And what followed, Thibodeau said, was a “terrific” example.

“Just a monster play by him,” Thibodeau said. Dave Chappelle Talks About Backlash Over...