The Iowa State Cyclones scored a 51-47 victory over Texas Tech when these two faced off in Ames earlier in January, and Texas Tech will be at home in a revenge spot on Tuesday.

The first time these two clashed, Texas Tech was without two of its top three scorers in Terrence Shannon Jr. and Kevin McCullar, both of whom were back on the floor in the team’s most recent game against Kansas State.

Both teams rank in the top eight in points allowed on a per-possession basis on defense, but Iowa State is allowing 14.7 more points per 100 possessions on the road compared to at home. 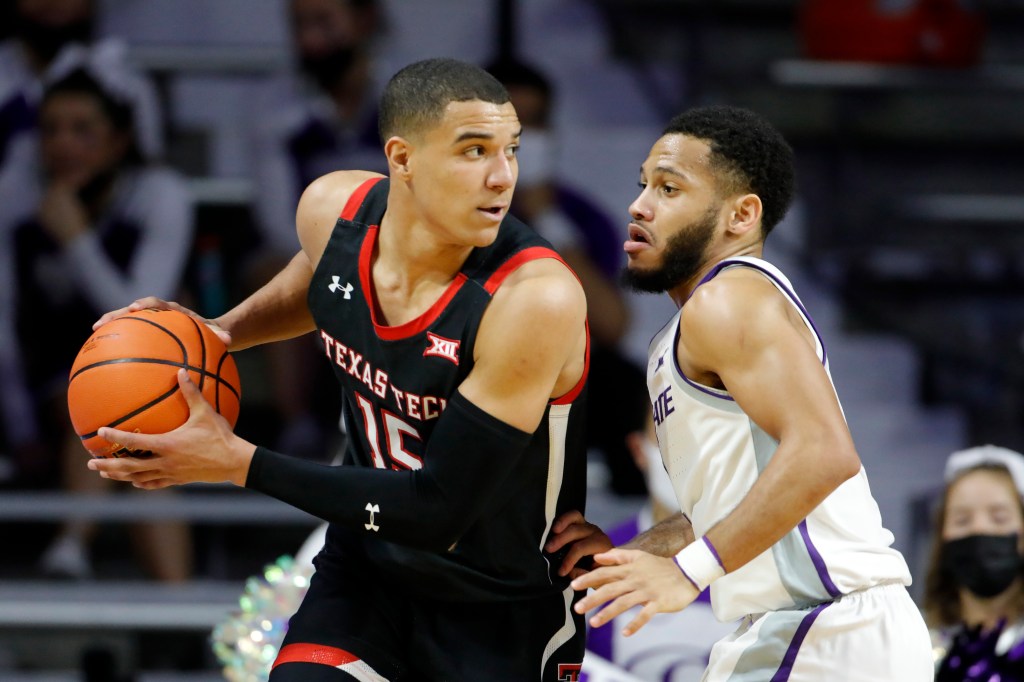 Second chances will also play a big role in this game as Iowa State is 39th in opponents field-goal shooting percentage defense and Texas Tech is 10th in this category, but Texas Tech is ninth in the country in offensive rebound rate at home, getting a rebound on 39.9 percent of their missed shots.

The Red Raiders are back at full strength and with Iowa State 147th in points scored on a per-possession basis on offense, Texas Tech will get revenge in Iowa State for the loss they took earlier this season. 'Nowhere Near Over': Omicron Will Not Be The...