Leading up to the 2022 NFL season, Post Action Betting will release a gambling preview for all 32 teams in the National Football League, covering the schedule, predictions, win total over/under picks and prop bets for every team. Today, we will cover the Indianapolis Colts. Be sure to check out our Philadelphia Eagles preview.

The Colts could not wait one minute to show Carson Wentz the door after his late-season collapse in 2021. In came Matt Ryan, the former MVP who is hoping for a similar career renaissance to another quarterback named Matt: Stafford, with the Rams.

One might think the Colts are farther away from the Super Bowl than the Rams were when they landed Stafford, but are they? They’ve got plenty of superstars, and best-at-their-position players: RB Jonathan Taylor, OG Quenton Nelson, LB Shaquille (Darius) Leonard. At less premier positions, they are not near the all-time greatness of an Aaron Donald, but it’s a loaded roster. Is Ryan the final piece?

At 37, Ryan’s days of being an elite quarterback are behind him, but he remained an efficient passer in a brutal situation during his final years in Atlanta. With a good offensive line, an emerging wide receiver in Michael Pittman, and the all-world rushing talent of Taylor, this team can make some noise in the weak AFC South. 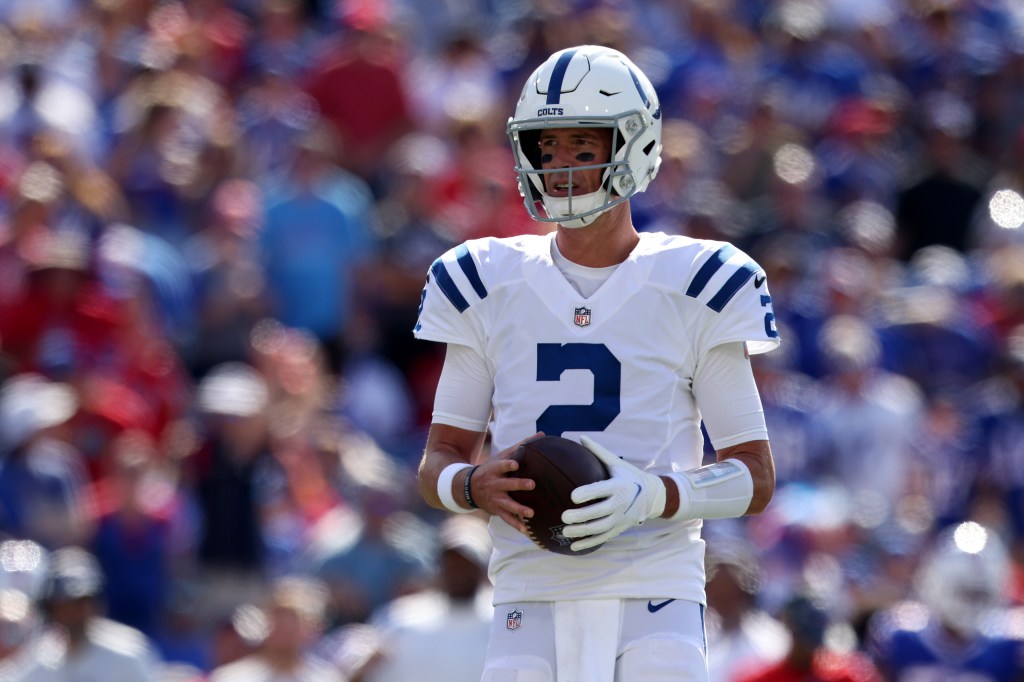 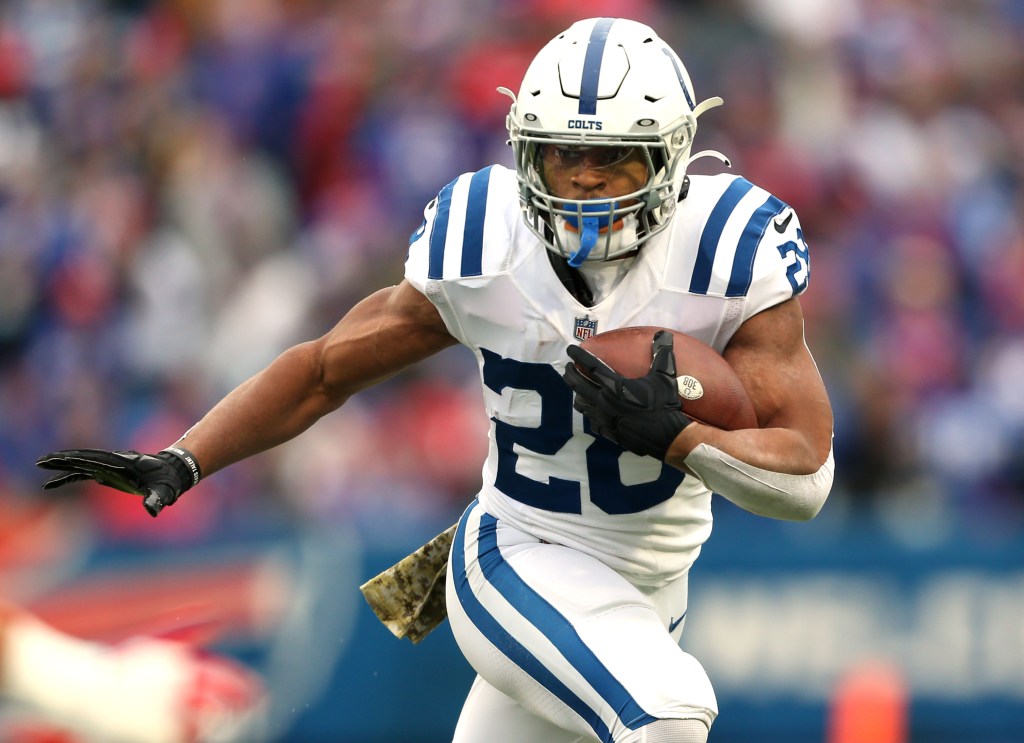 There’s no doubt the AFC South is one of the worst divisions in football. Houston is deep into a rebuilding process. Tennessee feels like a paper tiger after being the one-seed in 2021, with aging players all over the roster. Jacksonville just got the No. 1 overall pick, as tantalizing as Trevor Lawrence and Doug Pederson may be.

The Colts aren’t going to go 6-0 in the division, but 4-2 feels reasonable, if not expected. That leaves six more wins out of the division. They do have to go through the gauntlet that is the AFC West, but in the NFC, they get the East, which belongs in the same bucket as the AFC South in terms of division futility. They’ll have to win some difficult games, but arguably their two toughest opponents — the Chiefs and Chargers — are home games.

By all measures, the Colts were a good team in 2021; they were eighth in Football Outsiders’ defensive DVOA and 13th in offense. Flash back to last December, and they were being talked about as Super Bowl contenders. That was all before Wentz crumbled like a Nature Valley bar in the final two games. Ryan is a different caliber of quarterback. The Over 9.5 is juiced to the moon (-160), so it’s just a lean, but I’d take it up to 10 if you can get -115 juice or better. 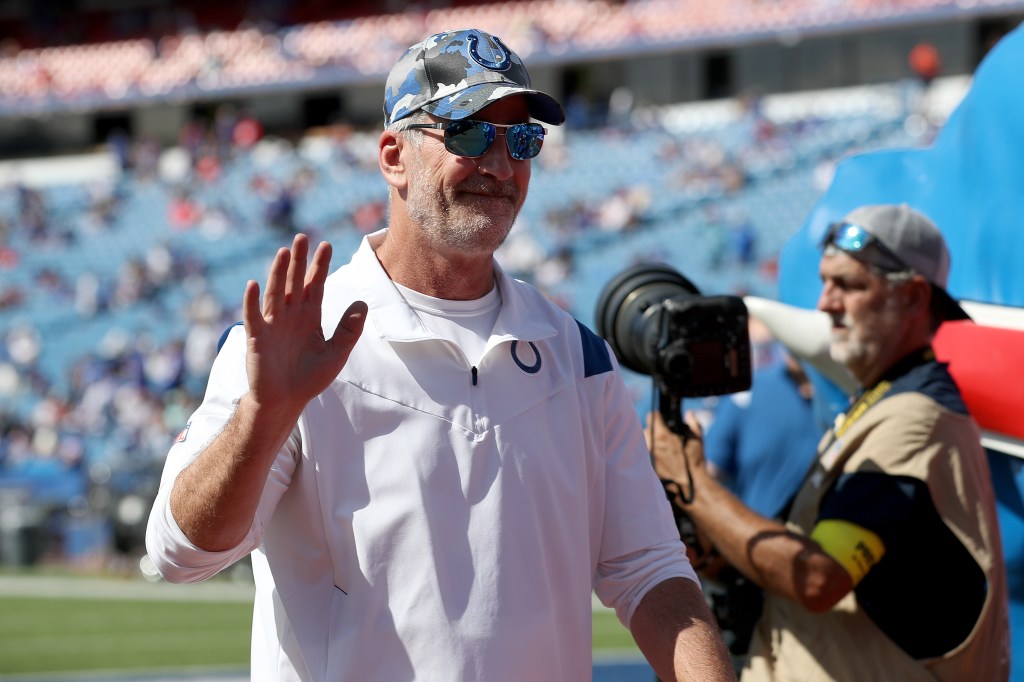 The price for Pittman to lead the NFL in receiving yards is all over the place. It’s as low as 35/1 at some books — but at 60/1 at Caesars, it’s worth a sprinkle. Pittman flirted with 1,100 yards during his second year in a low-volume passing game, and if we expect Frank Reich and company to open up the offense with Ryan in the fold, a true breakout is more than possible. Plus, Pittman’s competition for targets consists of rookie Alec Pierce and perpetually injured Parris Campbell. There is certainly a universe in which the 24-year-old explodes in Year 3 — and is near the top of the receiving leaderboard in January.

The Colts are the only team in the AFC South for which it isn’t a stretch to create a scenario in which they win the division (don’t get mad, Titans fans). Tennessee needs an aging Derrick Henry to maintain peak form, as well as big contributions from receivers Treylon Burks (a rookie) and Robert Woods (coming off a torn ACL). Jacksonville needs a major jump from both Trevor Lawrence and its defense (31st in DVOA last year). Houston needs … well … a miracle. I like the idea of hedging on Jacksonville at +750 to couch the Lawrence breakout (that’s a good price), but this division is Indy’s to lose.