A UK woman has shared her concerns about going to theme parks as a plus-sized customer, even taking to TikTok about her experience to help others.

Heather O’Neill, 26, admitted she was worried there would be issues when she went to Thorpe Park, an amusement destination in Surrey, England, saying that she was so nervous she wouldn’t fit on the rides, she almost canceled.

“The fact that I even have to think about if I will fit the rides is the first difference [in being a plus-sized visitor],” the mental-health nursing student told NeedToKnow.online.

O’Neill said she worries about pushing down ride seats and safety bars to close them, adding that she also is concerned about safety following the death of a 14-year-old boy who died after falling off a ride at a theme park in Orlando, Florida, in March. An autopsy subsequently found that he was 96 pounds over the weight safety limit.

Deciding she didn’t want other people to be in the same uncomfortable situation, O’Neill — who is a size 24 to 26 — made a TikTok video of herself checking seat sizes for each ride.

“I used all the test seats that I could find, which most people don’t have to do,” she explained. “But rides aren’t built for plus-size/fat people — it’s about accessibility and making spaces inclusive for all bodies and accessibility needs.” 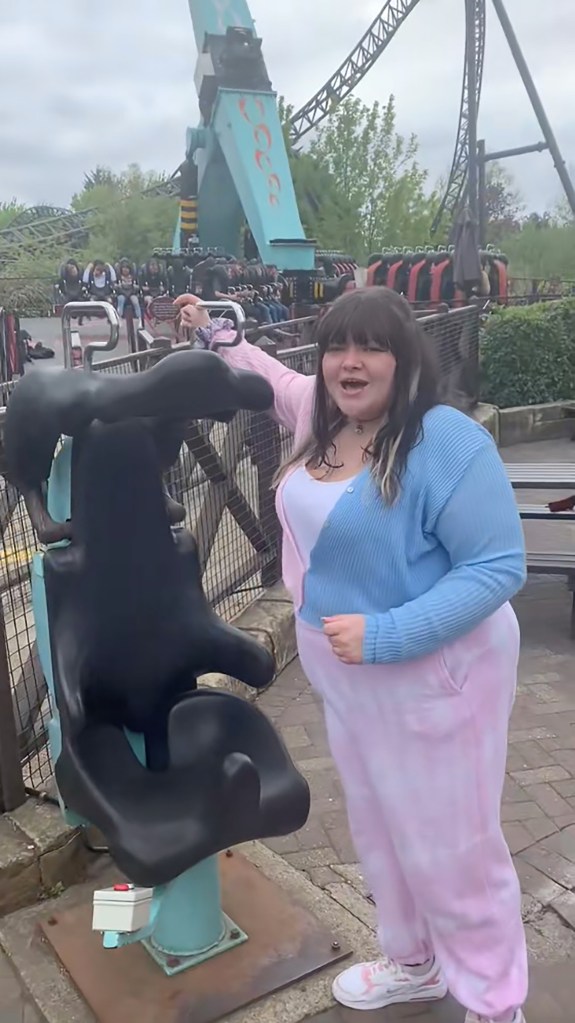 O’Neill said park workers were “helpful and kind” when she couldn’t fit in a seat. 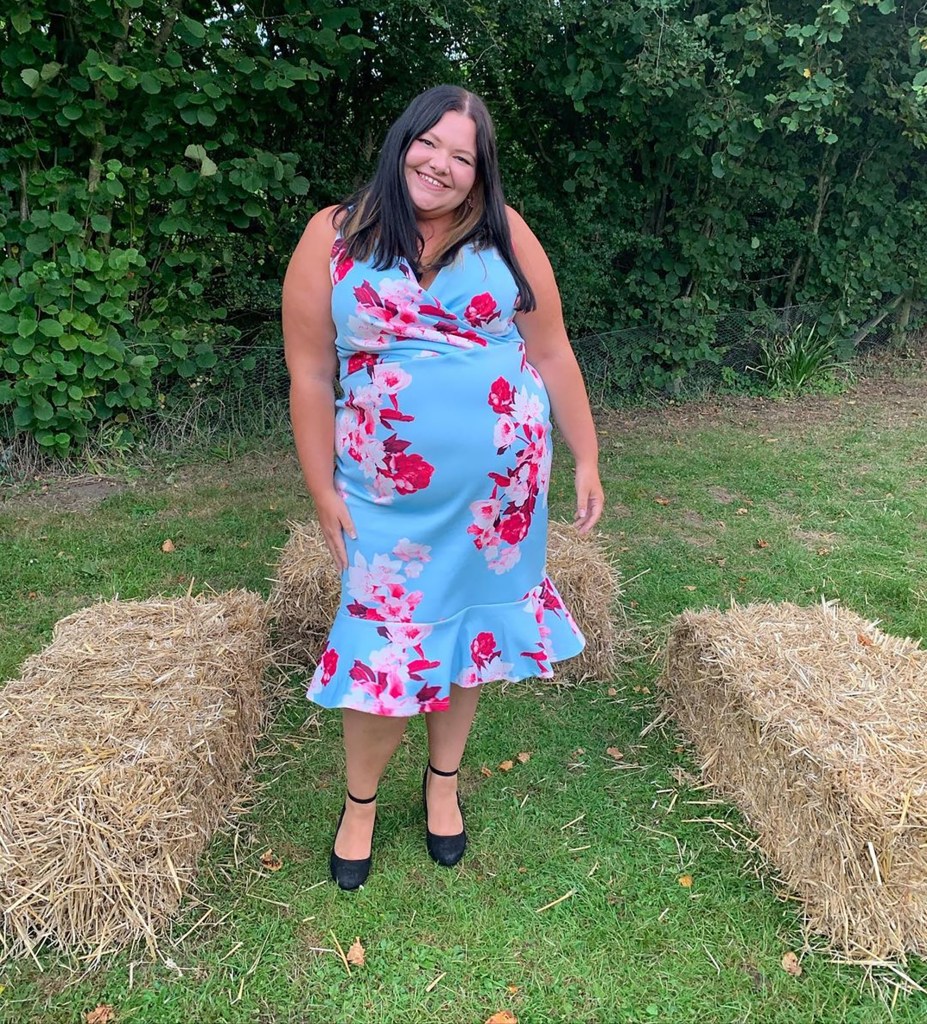 O’Neill said she made the TikTok to help other plus-sized customers.Jam Press/@heatherruby96

“I feel like the staff did everything they could, were helpful and kind, but Thorpe Park is not built for fat people like me,” O’Neill told NeedToKnow.online. “Theme parks, airplanes, buses — society isn’t built for anyone who is outside of society’s norm of straight, able-bodied and slim.”

The TikToker said she fit in most of the seats, with exceptions including the Samurai attraction’s test seat — although she still managed to ride it — and the Colossus coaster.

Her video has been viewed almost 381,000 times, leaving users clamoring for more content.

Hundreds of comments flooded the video, many thanking O’Neill for her report.

“I’m glad they’re starting to have test seats. I went to Alton Towers years ago and it was humiliating having to get off rides instead,” one user wrote.

“First time I ever tried a test seat was Nemesis Inferno and I got stuck in it for about 20 minutes,” another shared.

“Getting in the seats have always stopped me from going to theme parks, I can’t stand the judgement and prejudice,” a user commented.

O’Neill said she made the TikTok to help other plus-sized customers feel more confident, adding she was looking for a plus-size guide before she went.

“[On] Thorpe Park’s website [it] was hard to find the weight limits and measurement requirements. A lot of the links to the weight limits/accessibility came up with ‘page not found,’ ” she explained.

“I wanted to help fellow fat people out, to give them a positive, unfiltered, honest guide on what rides they could actually fit on, and what rides had test seats, so they could see if they would fit.

“Fat people deserve accessibility and to enjoy theme parks, too!” she declared.

A spokesperson for Thorpe Park told Jam Press: “At Thorpe Park Resort, we care deeply about creating magical experiences that are inclusive for all of our guests.

“We have always strived to create accessible attractions where people can be themselves and enjoy fun experiences together.

“From team training to listening to guest feedback, our priority is always focused on ensuring every one of our guests enjoys a magical day out with us at the UK’s most thrilling theme park,” the spokesperson said. Endeavor Slashes Price Of Its Pending...