“She’s actually really sweet,” Garner, 28, told Town and Country magazine in its February issue. “She was extremely charming. She’s very gentle. But then her voice gets less soft-spoken when she wants something.”

The “Ozark” actress and native New Yorker is starring in Shonda Rhimes’ latest Netflix series “Inventing Anna.” Out Feb. 11, it follows the true story of Delvey, 30 (née Anna Sorokin), a faux-socialite scammer who became infamous thanks to a 2018 New York Magazine article detailing how the Russian-born grifter from a middle-class family came to New York in 2013 and posed as a German heiress with a $67 million trust fund. She befriended members of New York’s wealthy elite and swindled them out of $200,000 to help fund a lavish art club she was supposedly opening. She also duped an ex-Vanity Fair photo editor into paying a $62,000 tab for a luxury vacation to Morocco. 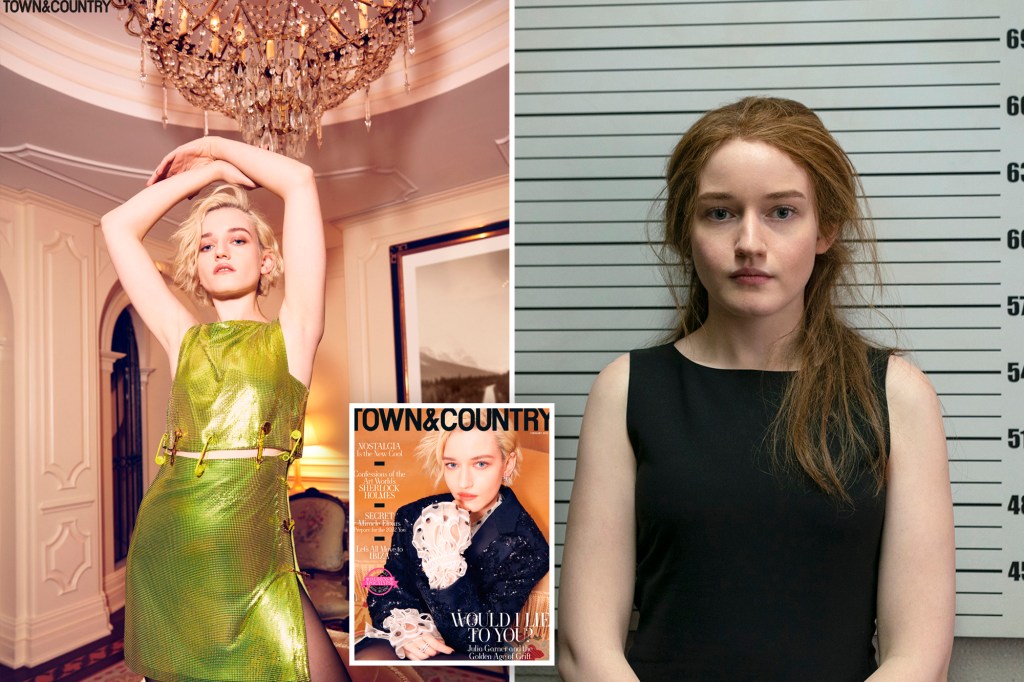 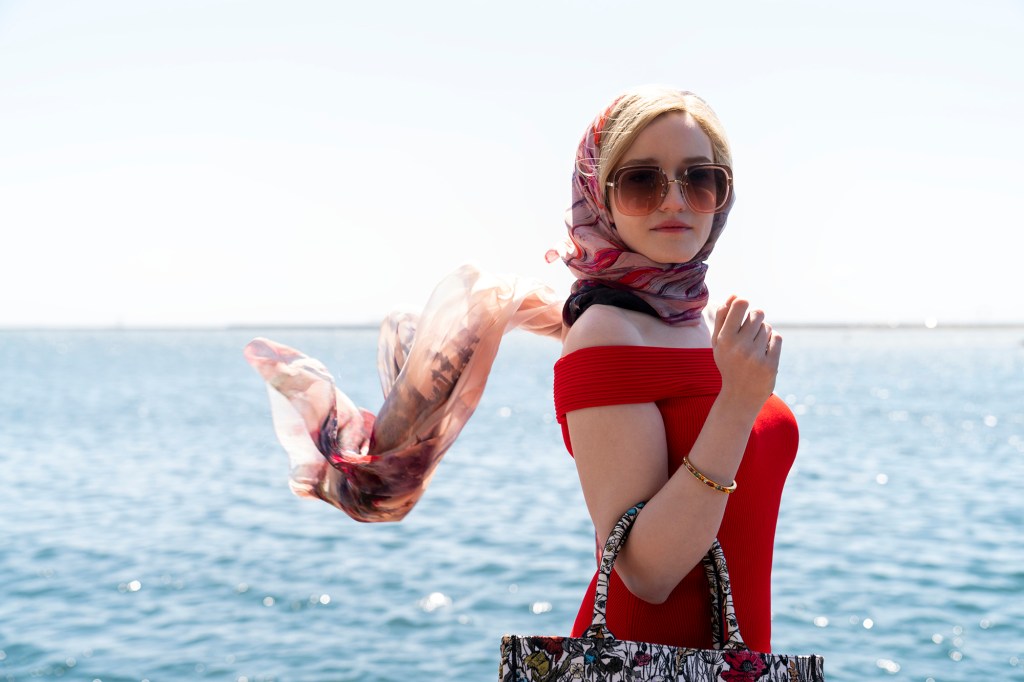 Garner, who married Mark Foster, the frontman of Foster The People in 2019, said that she listened to rap music to prepare for the role, including Delvey’s favorite, Eminem’s “Lose Yourself,” and that nailing Delvey’s Russian-German hybrid accent was “the hardest accent I’ll ever do. My tongue on ‘Ozark’ is completely different from my tongue for Delvey. Anna’s tongue is kind of flat. It almost feels heavy and fat.” 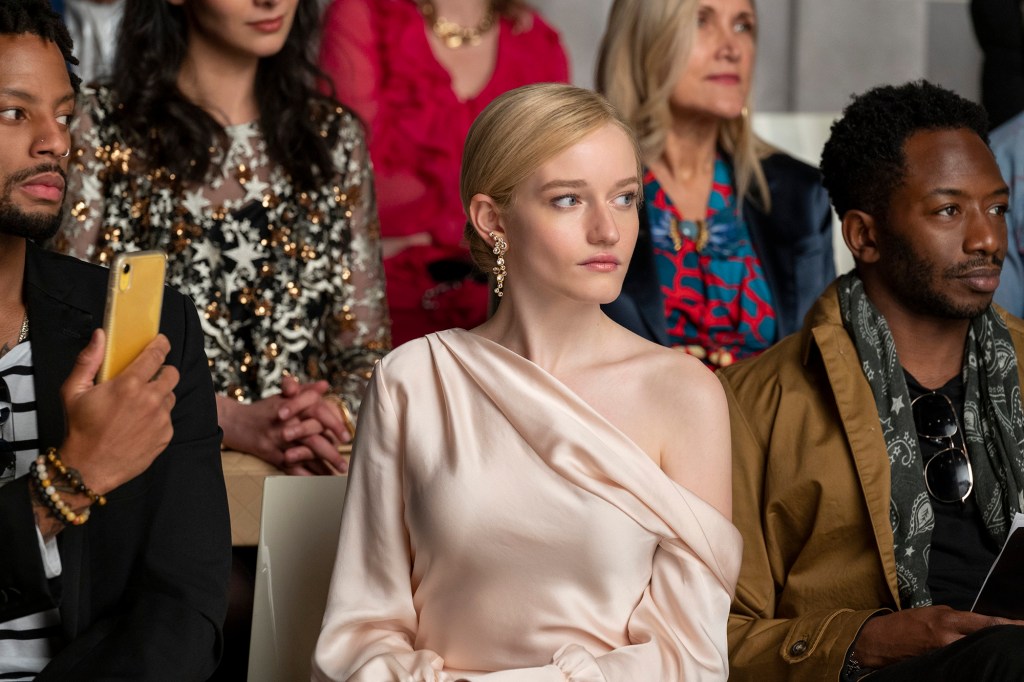 The trailer for “Inventing Anna” shows Garner donning glamorous large sunglasses, marching purposefully around Manhattan to the tune of Megan Thee Stallion’s “Do It on the Tip” while friends grow increasingly suspicious. 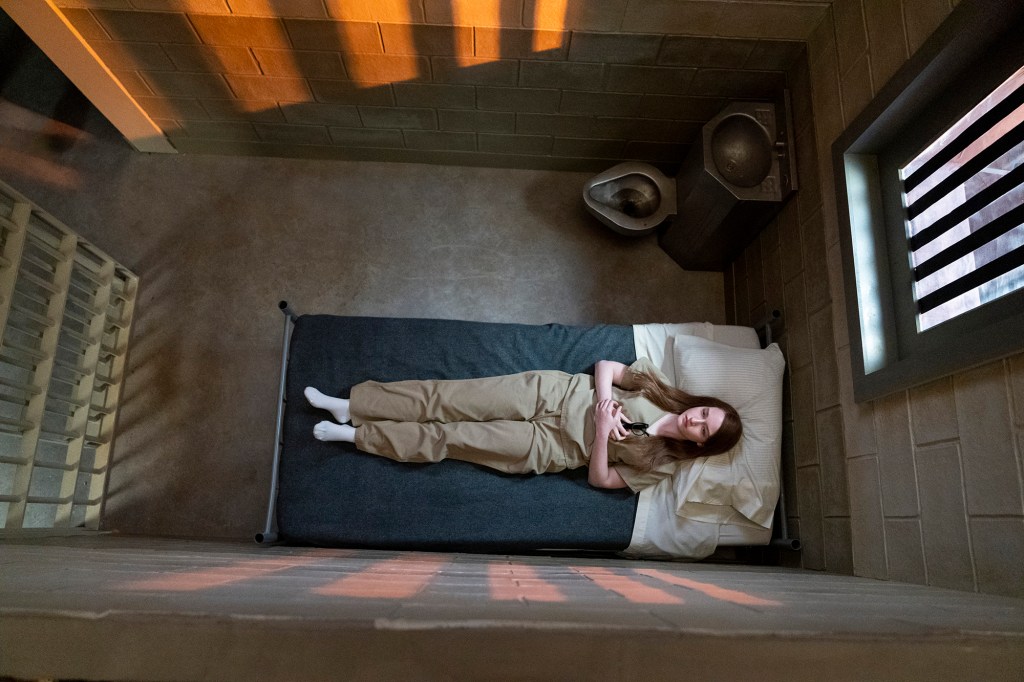 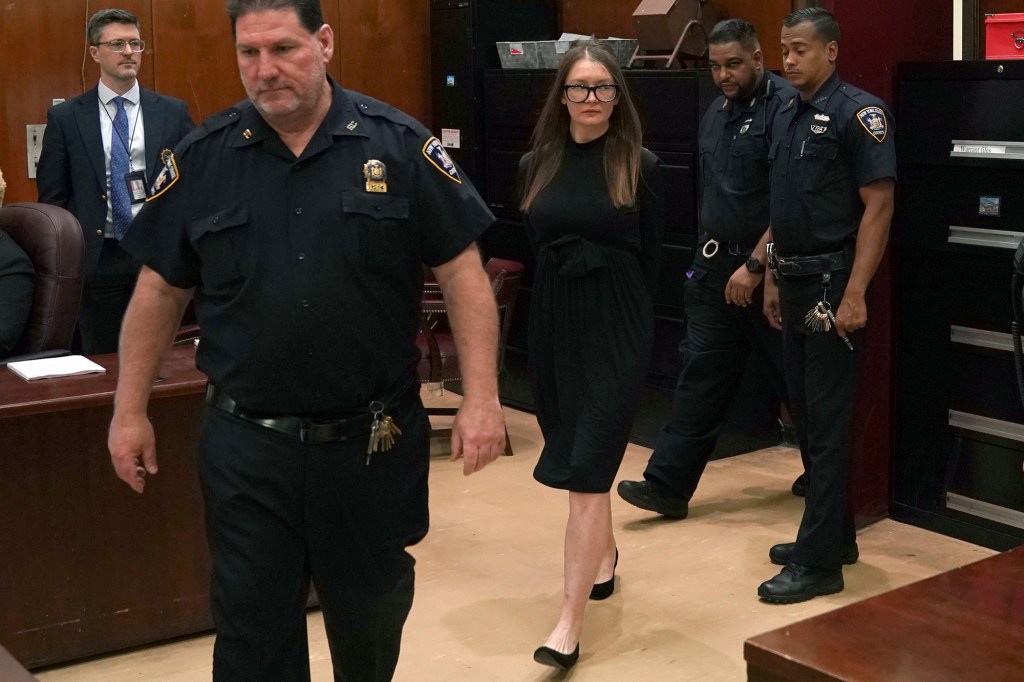 In April 2019, Delvey was convicted by a Manhattan jury on four counts of theft services, three counts of grand larceny and one count of attempted grand larceny. She was sentenced to four to 12 years, given an early release in February 2021 and then taken into federal custody due to visa issues. She was controversially paid $320,000 by Netflix for the rights to her life story, $200,000 of which went to restitution.

“People don’t necessarily have to agree with what she did, but I want to help people try to understand why she did it,” said Garner. 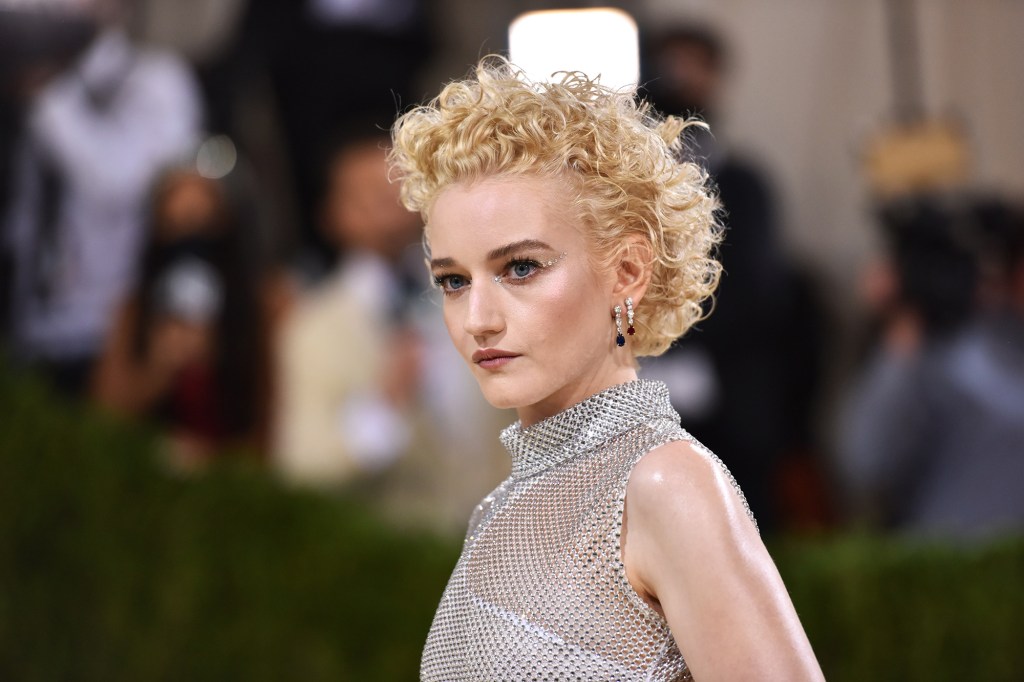 Julia Garner visited Anna Delvey in prison to prepare for her role as the infamous grifter. Patrick McMullan via Getty Image

When Garner visited Delvey in the Albion Correctional Facility outside of Buffalo, New York, Delvey requested a preview of the accent Garner would use to portray her.

“She’s like, ‘Please, let me hear it,’” Garner told Town and Country. (She didn’t share what Delvey thought.)

The actress said she asked the swindler whether she had time to think about her actions, but Delvey said she was too busy taking tailoring classes and lessons in what she called the “stupid culinary arts.” 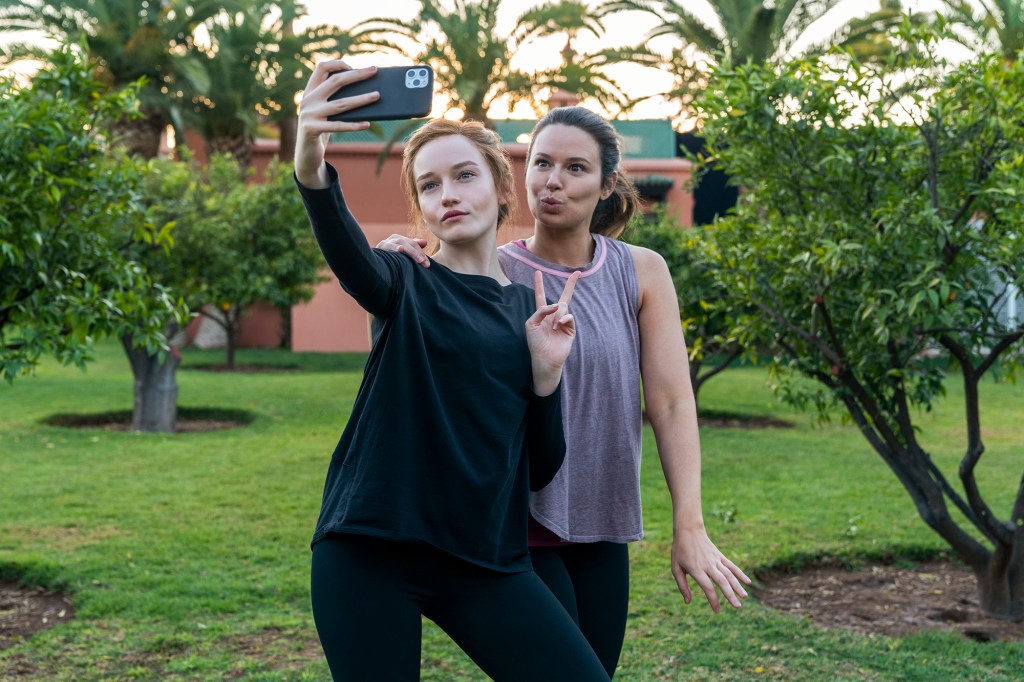 “I kind of love that about her, in a sick way,” Garner said. “She’s in a full jumpsuit saying, ‘I’m obviously not going to make myself food when I get out of jail.’ I’m curious what Anna’s going to think about me portraying her. They for sure have Netflix in jail.” ‘Selling the Hamptons’ has huge houses — and...