The day has finally come.

Ryan Reynolds will join the Marvel Cinematic Universe as Deadpool for the third installment of the franchise — and Hugh Jackman will also star in the film, reprising his career-defining role as Wolverine.

The “Free Guy” alum broke the news in a sarcastic video shared to his social media platforms on Tuesday. In the clip, he sits on a couch, addressing a camera in a living room.

“Hey everyone, we’re extremely sad to have missed D23, but we’ve been working very hard on the next ‘Deadpool’ film for a good long while now,” Reynolds said about Disney’s annual expo, where it announces upcoming projects.

“I’ve had to really search my soul on this one. His first appearance in the MCU obviously needs to feel special.”

A montage of Reynolds brainstorming while on a walk, sitting outside, lifting weights and pondering on the toilet follows.

“We need to stay true to the character, find new depth, motivation, meaning. Every ‘Deadpool’ needs to stand out and stand apart. It’s been an incredible challenge that has forced me to reach down deep inside.” 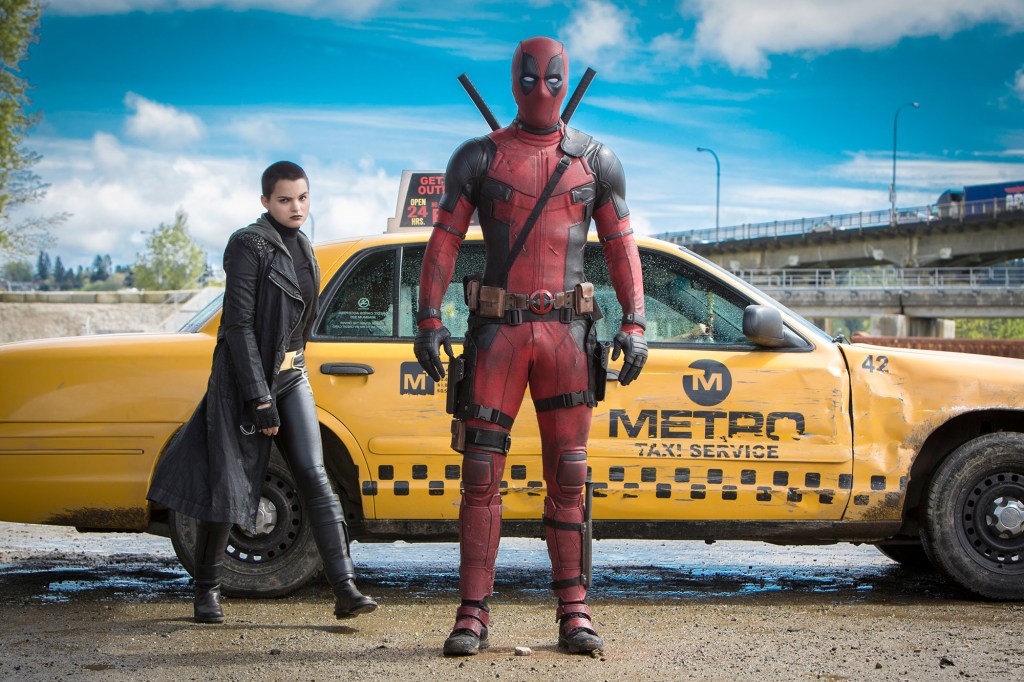 Reynolds announced the news in a sarcastic video posted to his social media platforms on Tuesday. ©20thCentFox/Courtesy Everett C

“And I have nothing,” Reynolds joked. “Yeah, just completely empty up here,” he said, motioning to his noggin.

“But we did have one idea,” he said as Jackman comes into the living room, only to head upstairs.

“Yeah, for sure,” Jackman nonchalantly replied while climbing the stairs.

Reynolds then looked into the camera and raises his eyebrows as Whitney Houston’s “I Will Always Love You” starts to play.

“Hard keeping my mouth sewn shut about this one,” Reynolds captioned the video.

Writer Rhett Reese previously confirmed to Variety that the movie’s script will not be “Disney-fied” even though Disney acquired Fox in 2019. 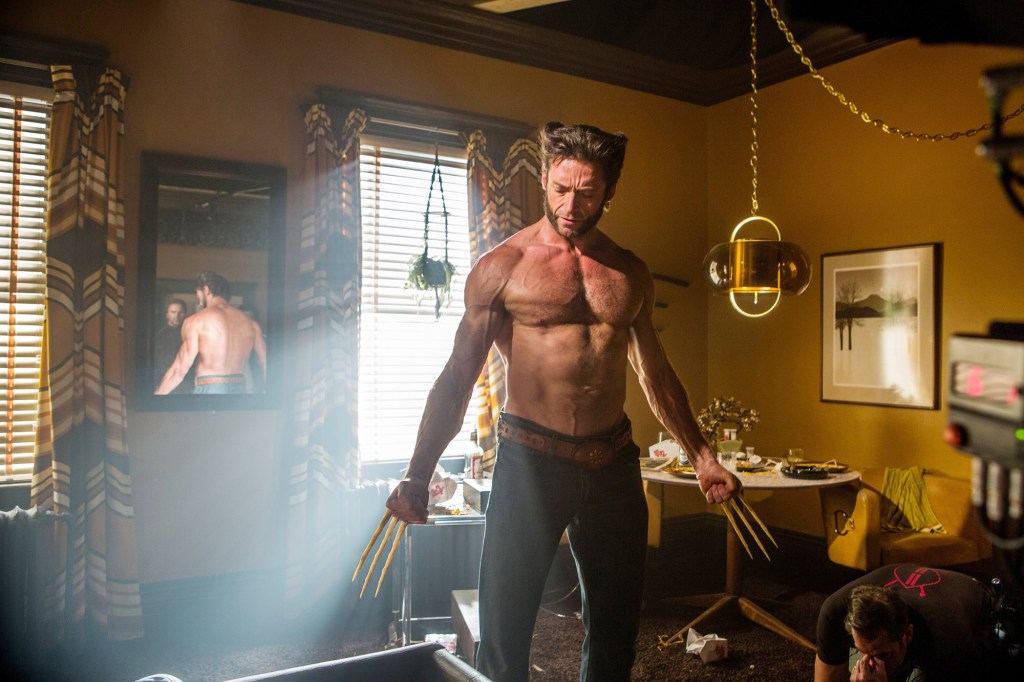 Jackman as Wolverine in “X-Men: Days of Future Past” in 2014.©20thCentFox/Courtesy Everett C

Reynolds first appeared as Deadpool in “X-Men Origins: Wolverine” in 2009, which was the first “X-Men” movie centered around Jackman’s character. However, Reynolds wasn’t wearing his iconic red-and-black costume and had his mouth sewn shut in that film — hence his caption on Tuesday’s announcement.