How Yankees are trying to fix alarming Gerrit Cole trend TORONTO — Gerrit Cole has allowed 10 homers over his last six starts, an alarming number from an ace just weeks before the postseason.

Yankees pitching coach Matt Blake said they are trying to address the issue and that for Cole, “The biggest thing is staying out of the damage zone.”

Blake noted that some of Cole’s pitches are “more prone to being hit out of the park.”

That includes his fastball up in the zone.

Of course, it was a 99 mph four-seamer over the middle of the plate that Boston’s Alex Verdugo hit out for a game-tying three-run homer in Cole’s most recent outing, against the Red Sox on Friday.

And that poor pitch may have, at least in part, been a result of Cole’s displeasure with a call earlier in the inning. 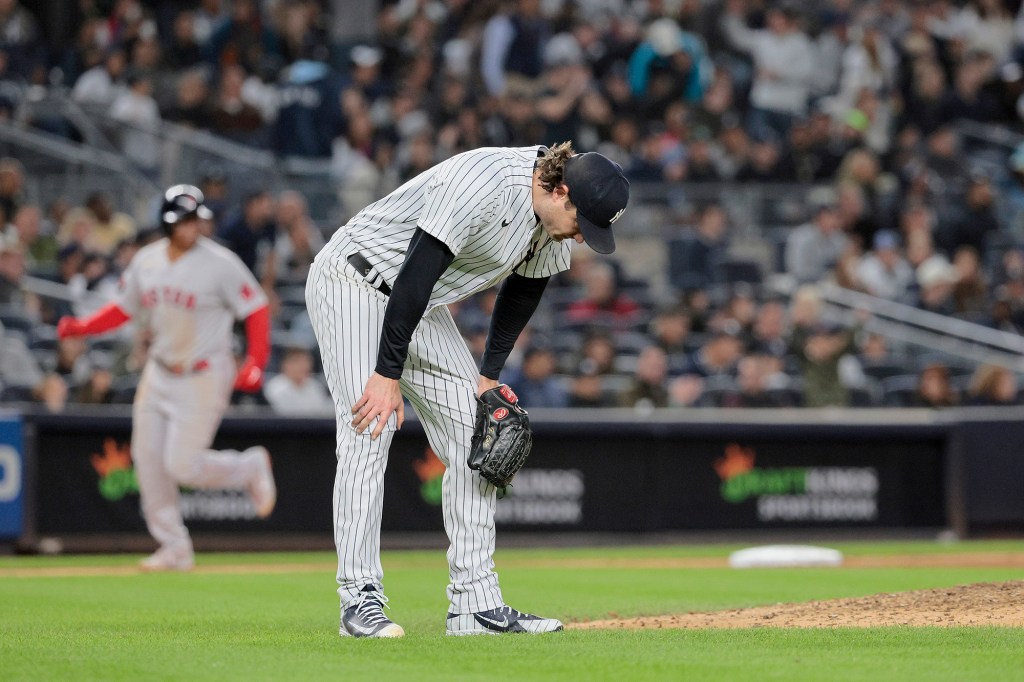 “That’s a part of it,” Blake said. “If an inning starts to build up and not go his way, he’s got to compartmentalize it and go back to focusing on his pitches.”

While it sounds fundamental — especially for an ace in the middle of a nine-year, $324 million contract — Blake said it’s understandable.

“As accomplished as he is, he’s still human with the same issues other pitchers have,” Blake said. “You have to remind him to slow things down.” 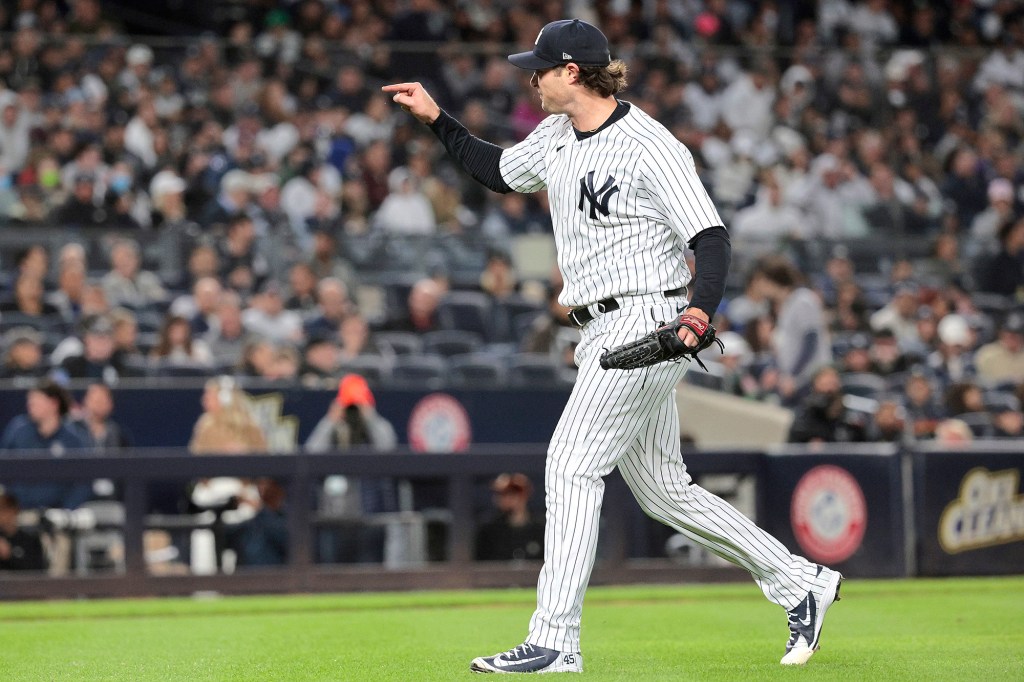 Overall, Cole’s numbers aren’t bad, even when it comes to homers.

This season, he has allowed 1.5 home runs per nine innings, slightly up from the 1.0 homers per nine innings he has given up in his career, but not far removed from where he has been the last few seasons.

He’s not allowing more baserunners or harder-hit balls for the most part.

Instead, Cole seems to be giving up homers at more inopportune times, which doesn’t bode well for the playoffs. 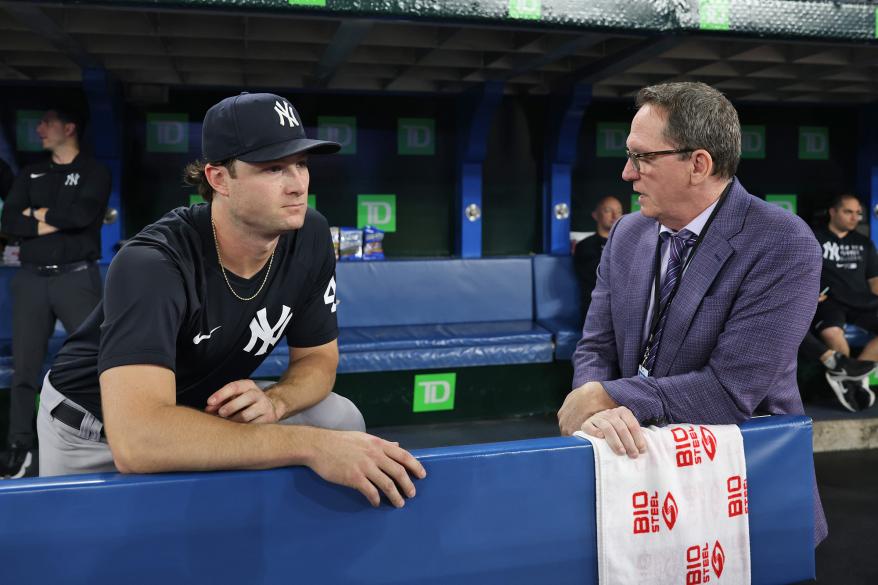 Yankees pitcher Gerrit Cole (l.) talks to David Cone in the dugout before a game in Toronto on Sept. 26, 2022. Charles Wenzelberg/New York Po 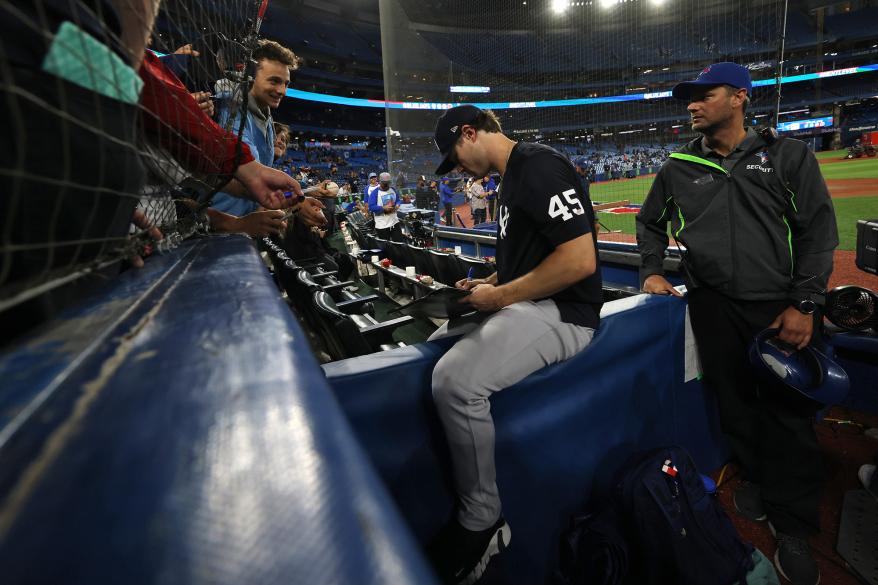 The uptick lately is especially ill-timed. He has given up four earned runs in each of his last three starts and hasn’t pitched more than six innings in any of them, as his ERA jumped from 3.20 to 3.49.

“The stuff is still there,” Blake said. “We just have to get him back to it.”