Back in the days, Halo managed to offer us the memorable FPS experience with a unique sci-fi atmosphere, fun shooting mechanics, and impeccable level design that offered plenty of other ways to engage the enemy, and its multiplayer mode was amazing for its time. The latest Halo Infinity doesn’t fall short compared to the rest of the games and both its single-player and multiplayer mode manages to engross players with its amazing story, gameplay, and plenty of content that we can’t get enough of. 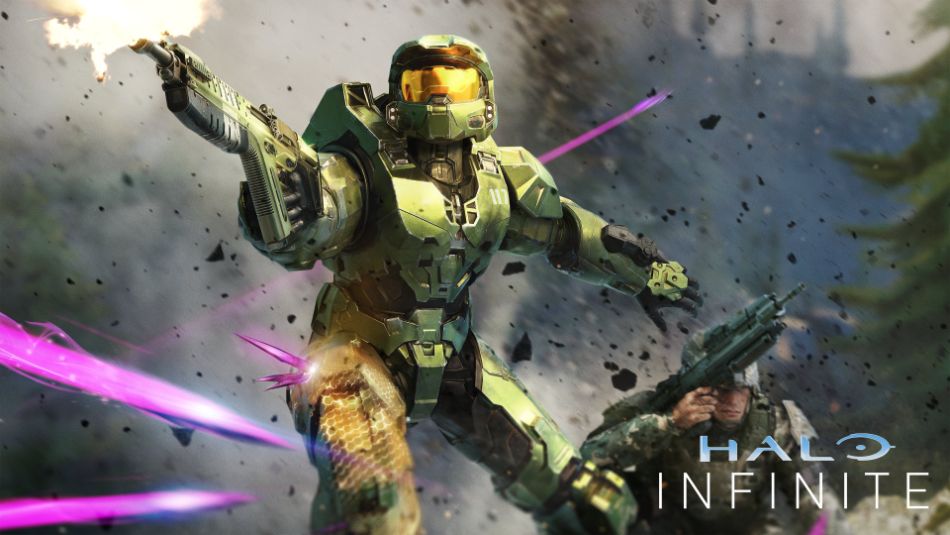 Despite people’s opinion, Halo Infinite managed to exceed everyone’s expectations when it comes to campaign mode with stellar storytelling, gunplay mechanics, and its multiplayer aspect with multiple game modes to cater to the audience. Each mode offers great features and compels players to change their tactics in the middle of the battlefield. In our early days, we often played multiplayer games together in the same room and the first Halo game had the same amount of hype as Halo Infinite. Knowing this, Microsoft added split-screen mode to Xbox consoles for veterans as well as new players to experience the game on a single screen and have fun playing matches.

How many players can play in Split Screen?

The amount of players that can play split-screen in Halo Infinite varies, depending on the console. Xbox One allows a maximum of two players, while Xbox Series X/S allows up to 4 players in the same mode so if you have the next-gen consoles, you can play with 4 people only if they have the same console. 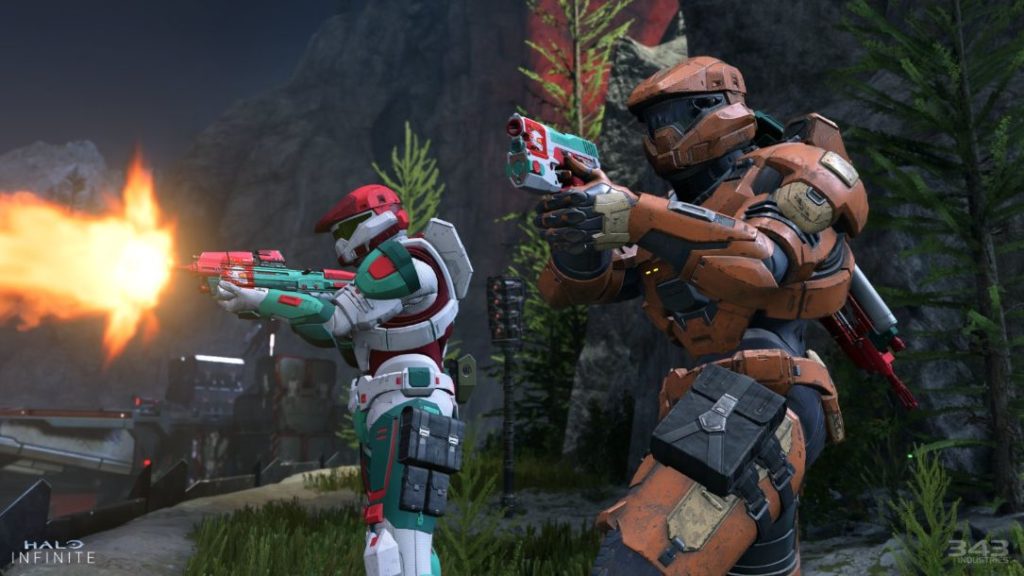 How to play Split-screen in Halo Infinite.

Before we get into the split-screen part, you should know that this feature is available exclusively to the Xbox platform as PC players can’t use this feature, not yet. With that being said, follow the necessary steps mentioned below to use a split-screen to play with your friends in Halo Infinite.