How Kim Kardashian, Jennifer Lopez, and other celebs stay in shape Chris Pratt, Jennifer Lopez and Mark Wahlberg are well-known for their chiseled bodies that keep many wondering — how do they do it?

“People will go, ‘Well, I want to look like Mark Wahlberg,'” Peterson explained to Fox News Digital. “Well do what Mark Wahlberg does. Do what Mark does. Do it for six months. And let’s see where you end up and if that’s a trade-off you’re willing to do.

Here’s how some of the most in-shape celebrities make it happen:

Jennifer Lopez gave followers an inside look at her intense workout routine in a video shared to Instagram in January.

“#OnMyWay to a better me,” the pop singer captioned the video at the time.

Lopez showed off her toned abs and muscular arms as she took fans through a workout. The “Let’s Get Loud” singer used dumbbells for traditional exercises and was seen completing some ab work using her body weight.

Jennifer is serious about staying in shape. She previously revealed that she cuts out caffeine and alcohol and prioritizes getting a full night’s sleep. 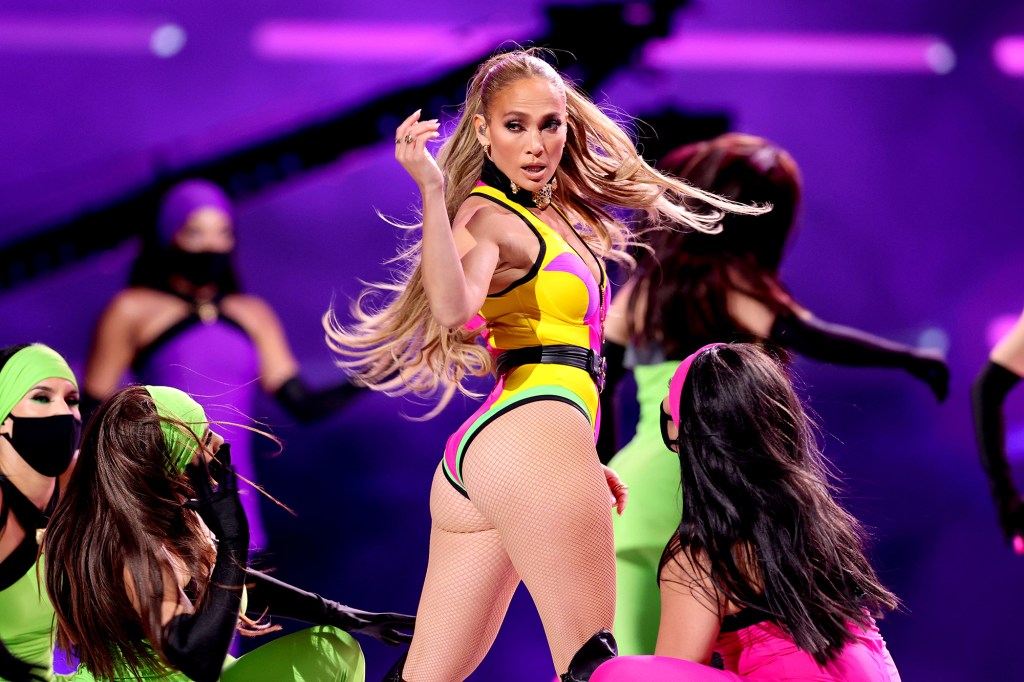 Jennifer Lopez, pictured in 2021, is known for her talent and her physical assets. Getty Images for Global Citizen 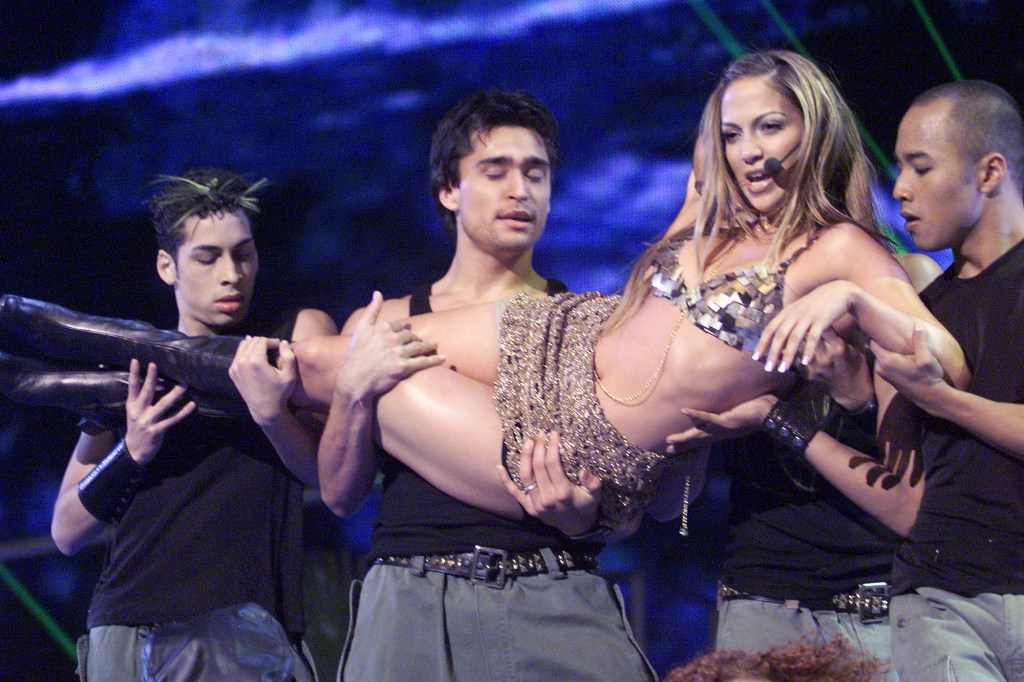 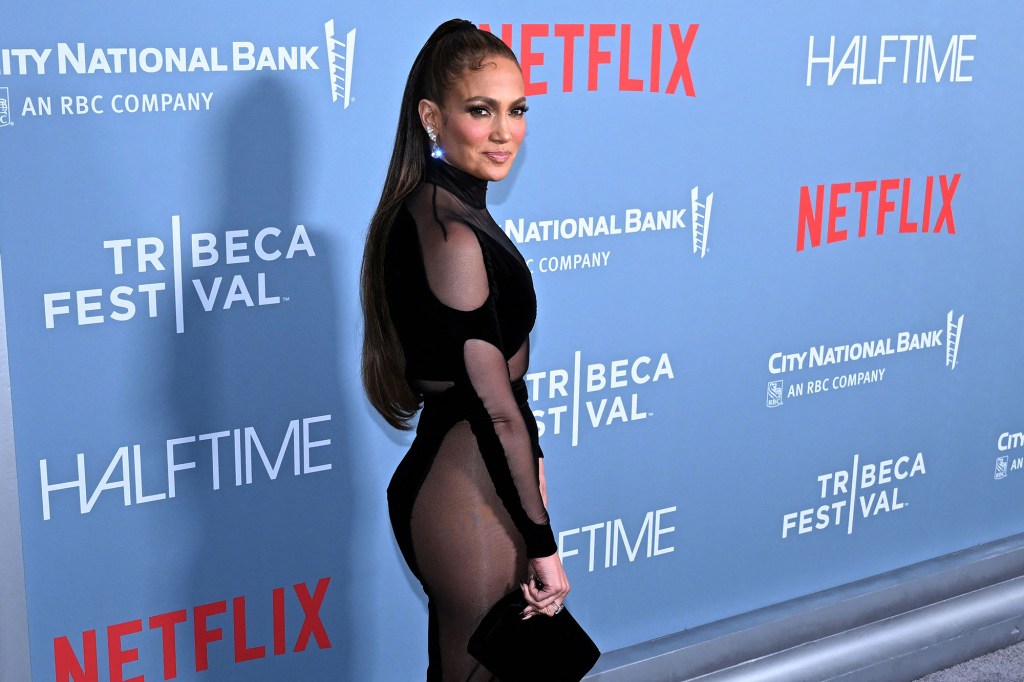 J.Lo has maintained her svelte figure throughout the years.AFP via Getty Images

“I love the way working out makes me feel, so I try to keep my body hydrated and well rested after every workout,” the pop star once told InStyle.

“That way, I’m ready to hit it hard again the next day. I make sure I drink plenty of water, I fuel my body with healthy foods and I make it a priority to get eight hours’ sleep a night.

I also love to relax with my kids after a workout and share a healthy snack with them. I always carry fruit and veggies with me to give me something to snack on between meals.”

Lopez also works with personal trainer David Kirsch, who has described the “Marry Me” actress’s workouts as “very intense” and “fast-paced.”

“We mix some cardio, plyometrics, full body, core and lower body into her workouts. They are very, very intense, and she takes it very seriously, which is exciting for someone like me. You say, ‘We’re going to do this’, and she’s like, ‘Great!,'” Kirsch said. “She’s very focused and high energy.” 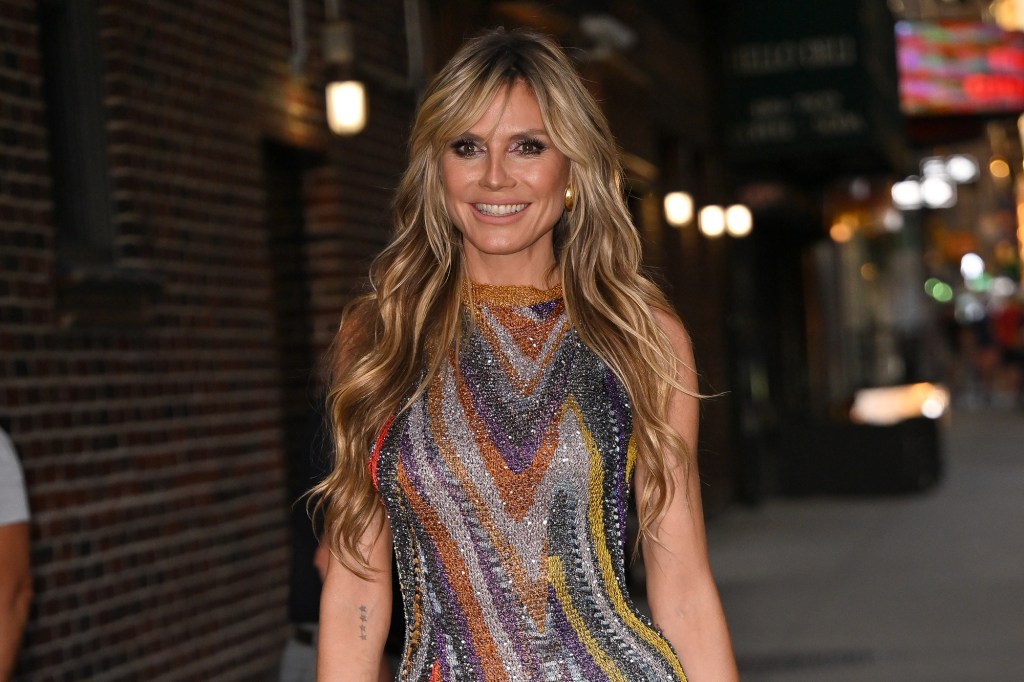 Heidi Klum also understands the importance of eating healthy. The “America’s Got Talent” judge recently checked herself into a health clinic, where she learned something new about digestion.

The former Victoria’s Secret angel revealed that she doesn’t drink liquids 30 minutes before and 30 minutes after eating a meal to help aid her body with digestion.

“I really learned how to eat better again, and I learned so many amazing things that I never knew about,” Klum recently told Fox News Digital.

“I learned all about gut health for two weeks,” she added. “We did all this good stuff. It was amazing. I feel incredible. I have so much more energy, it’s amazing. It was very interesting for me because I always thought that I was doing the right thing, but turns out I kind of wasn’t. But, I guess, whatever works for everyone.” 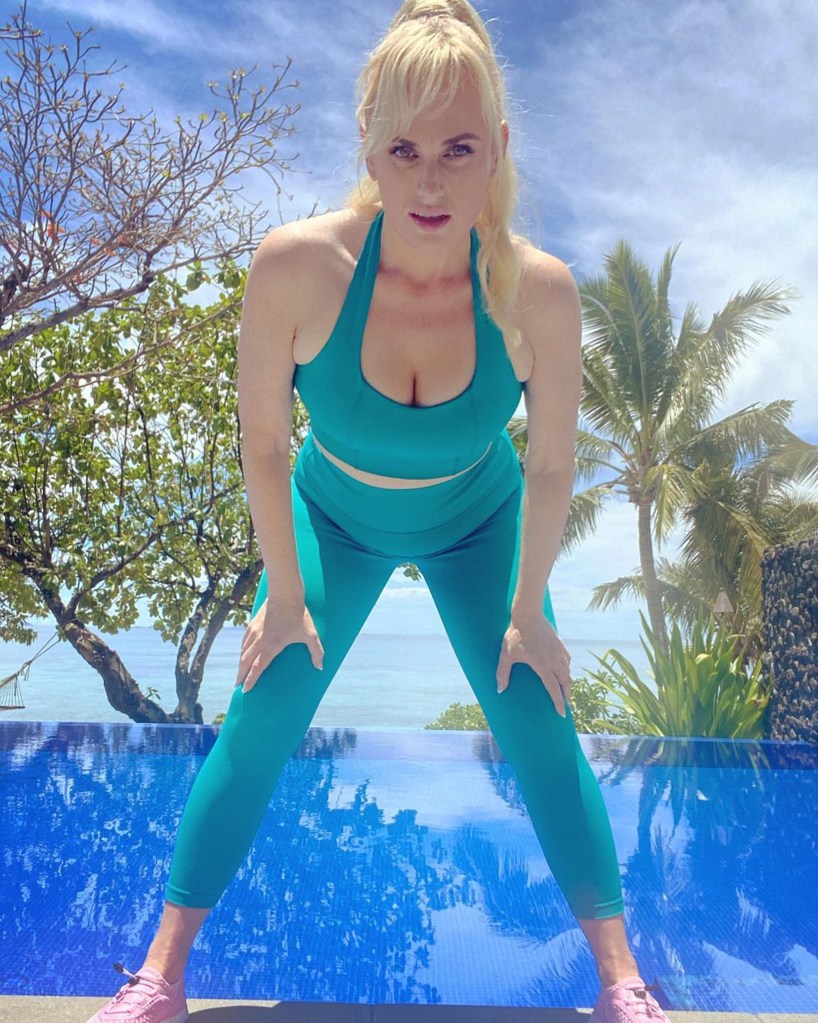 Rebel Wilson, lost weight so that she could become a mom. Instagram/rebelwilson 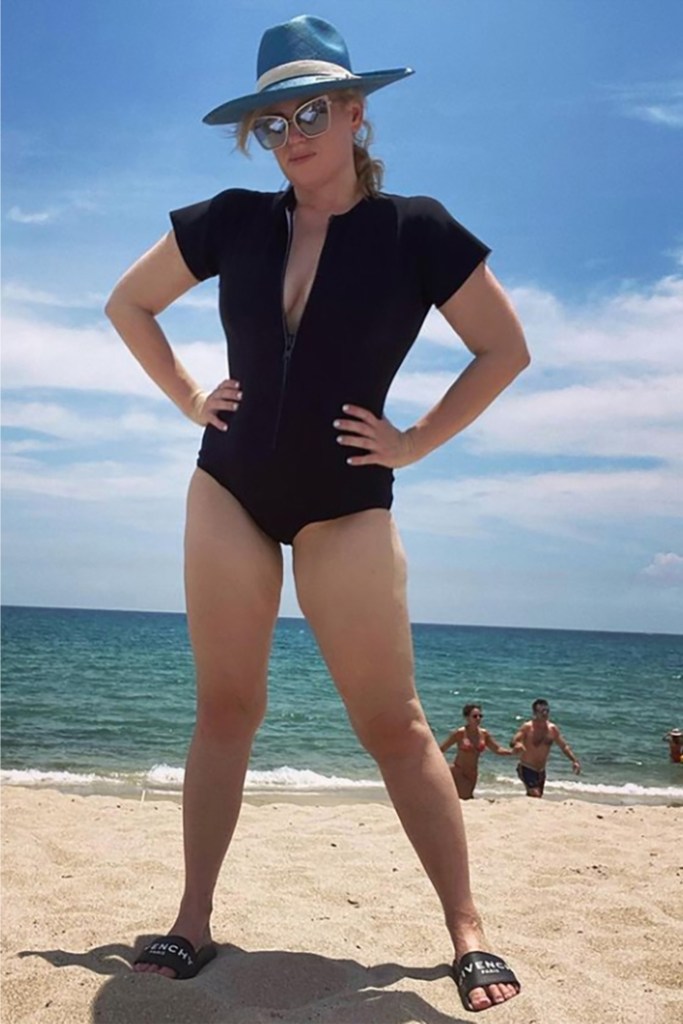 Rebel Wilson is one of Gunnar Peterson ‘s clients. rebelwilson/instagram

In 2016, Klum explained how hard it was for her to keep a workout schedule with her four kids. The model instead spent time doing outdoor activities such as hiking, biking and jumping on the trampoline.

“That’s the best way to stay fit and healthy,” Klum told Shape magazine at the time. “Do things that don’t feel like work.”

Not every celebrity finds fitness to be smooth sailing. Peterson works with Rebel Wilson, who had “a lot of ups and downs,” he told Fox News Digital.

Peterson, who is the Chief of Athletics for F45 and recently created a resistance hybrid workout called The 9’s, described Wilson as someone who is “head down and stays with it.” 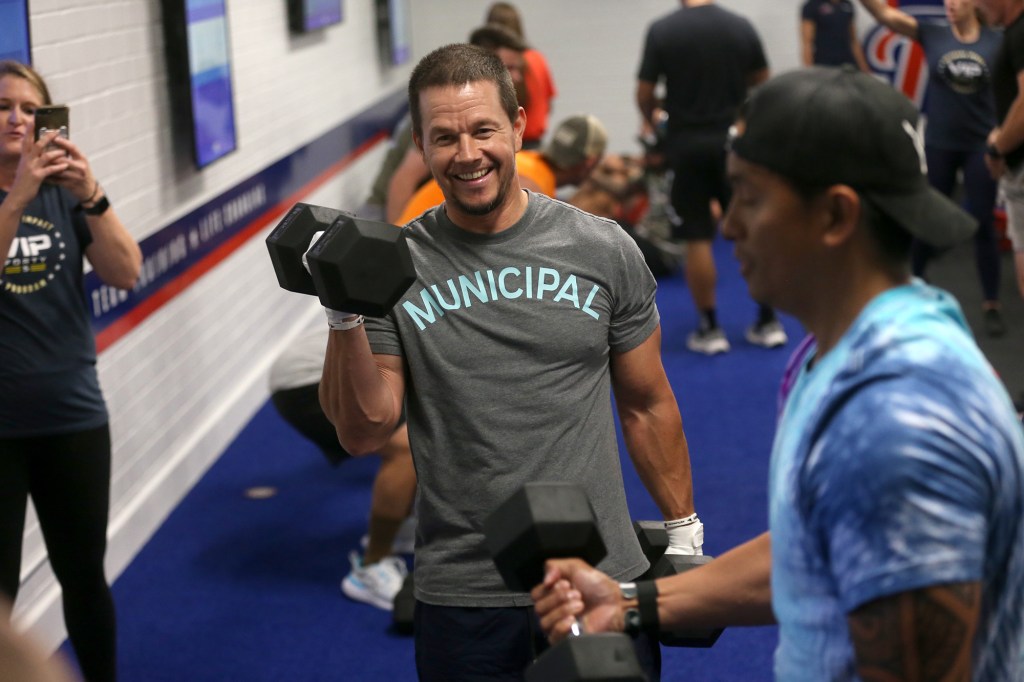 Mark Wahlberg, pictured in June 2021, has long been known for his workout routine. Getty Images for F45 Training 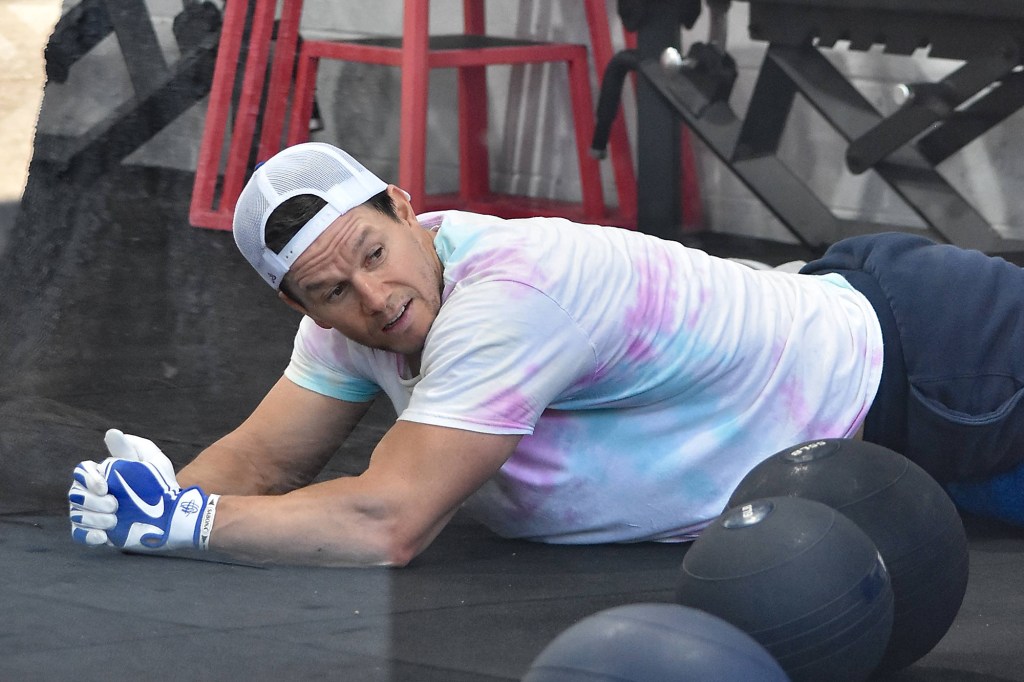 Mark Wahlberg wakes up at 2 a.m. every morning so he can be in the gym by 3 a.m.GC Images

Wilson lost over 80 pounds throughout her weight loss journey, which was sparked by her desire to one day be a mom. The actress has been candid about the time she was told by a doctor that her fertility journey would be easier if she was healthier.

“It wasn’t a goal to get to a certain weight,” the “Pitch Perfect” star told People magazine. “It was just being the healthiest version of myself.”

Being the healthiest version of yourself requires balance, Peterson explained in his interview with Fox News Digital.

Mark Wahlberg is someone who has been able to strike the balance Peterson speaks about. The 51-year-old actor is a member of the “3 a.m. club,” meaning he’s up at 2 a.m. so he can be at the gym by 3 a.m. to work out, according to Peterson.

“[Wahlberg] certainly doesn’t skip,” Peterson said. “There are times when you see him have a couple of glasses of wine. And to me, that’s the balance. 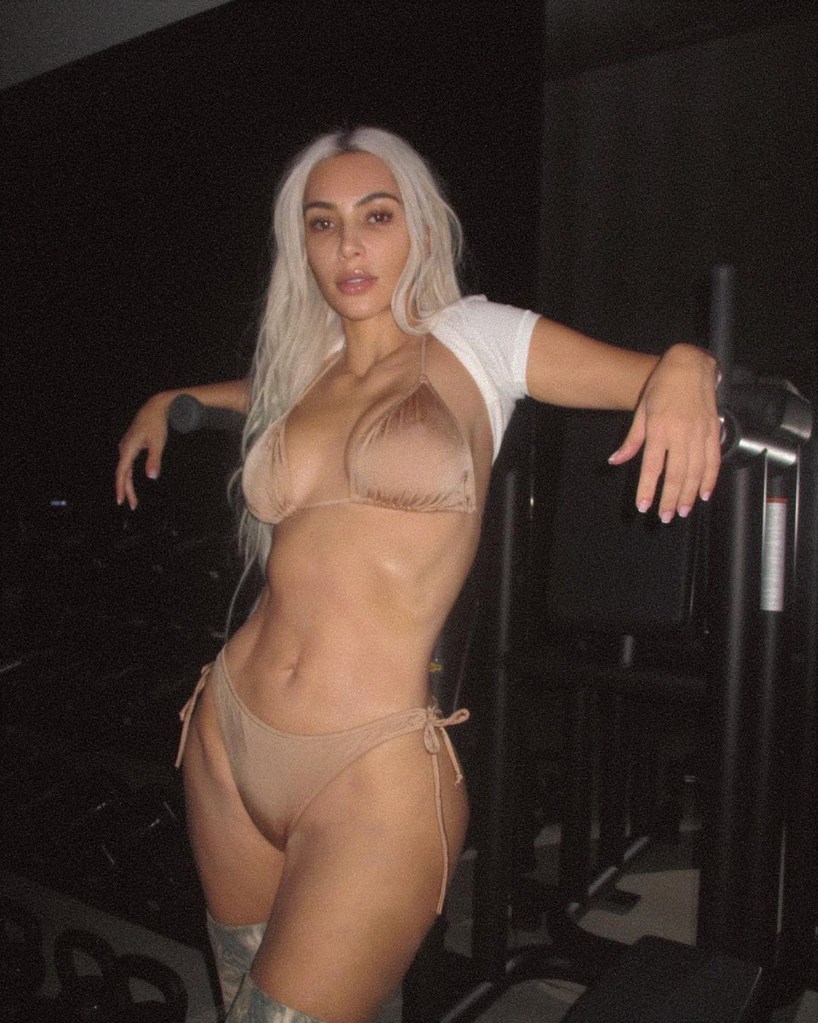 Kim Kardashian is another one of Peterson’s big clients. Instagram

“You know, I joke about having a Reese’s Peanut Butter Cup or tequila. I think that that’s where you have really mastered the balance of your life.”

Wahlberg has also found a balance between working out, business and family.

“If he’s able to find his family time, work time and then knock out an F45 workout, then he has struck a balance that you should strive to achieve.”

Wahlberg isn’t the only celebrity who makes time in the mornings to complete his fitness routine. Kim Kardashian famously wakes up early to get in some exercise. 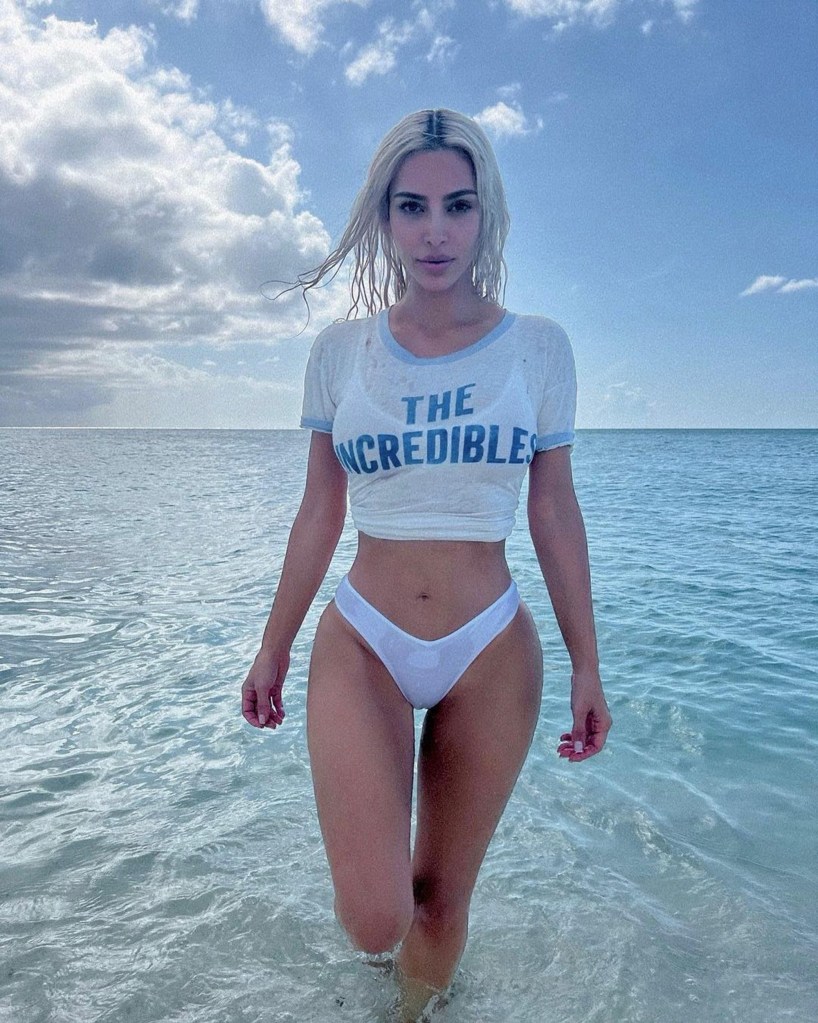 Kim Kardashian hits the gym early in the morning. Instagram/@kimkardashian

Kardashian is in the gym by 6 a.m., according to Peterson.

“Kim was, not only was she a 6 a.m. girl, but she was early to every workout,” Peterson told Fox News Digital. “So it’s that old military thing, right? If you’re not five minutes early, you’re five minutes late. She was a 10 minutes early girl all the time. And more important than the work being done was that she was consistent with it.”

However, Kardashian’s body isn’t all the product of hard work. The reality TV star also uses other methods to keep her tummy tight. Kardashian shared that she used a laser treatment earlier this month. The treatment uses micro needling to “deliver pulses of radio frequency energy into the deeper layers of the skin.” 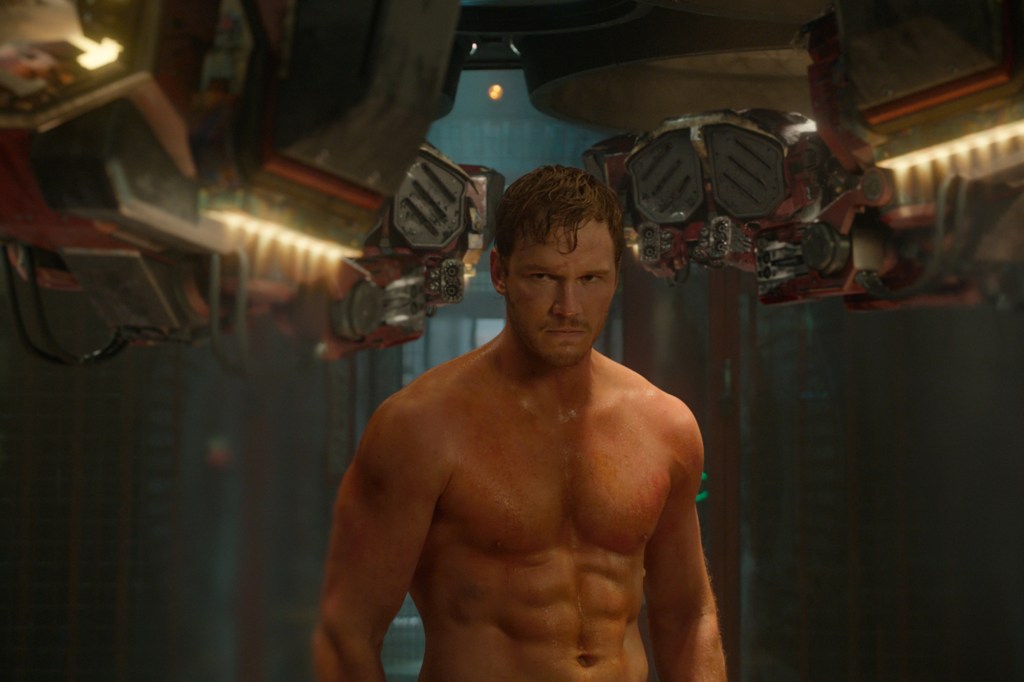 Chris Pratt focused on diet and exercise to lose 60 pounds in six months before filming “Guardians of the Galaxy.”Marvel

The process reportedly creates a “thermal response” in the body that can lead to fat loss.

“I did Morpheous laser to tighten my stomach,” Kardashian explained to her followers while sharing the treatment on her Instagram story. “I think this is my fave laser but it’s painful lol but worth it!”

Another celebrity who always puts in the work is Chris Pratt. The “Terminal List” star recently posted a video of himself working out on Instagram. He lost 60 pounds in six months while he was preparing for his “Guardians of the Galaxy” role. 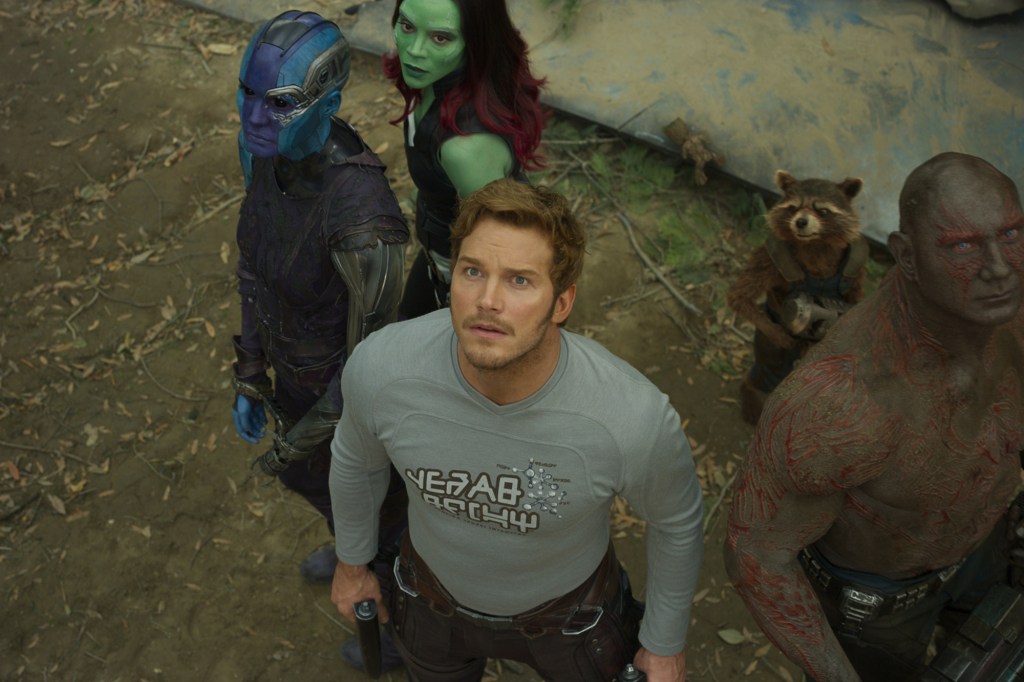 Pratt would work out for three to four hours a day and followed a strict diet, including no alcohol.Marvel 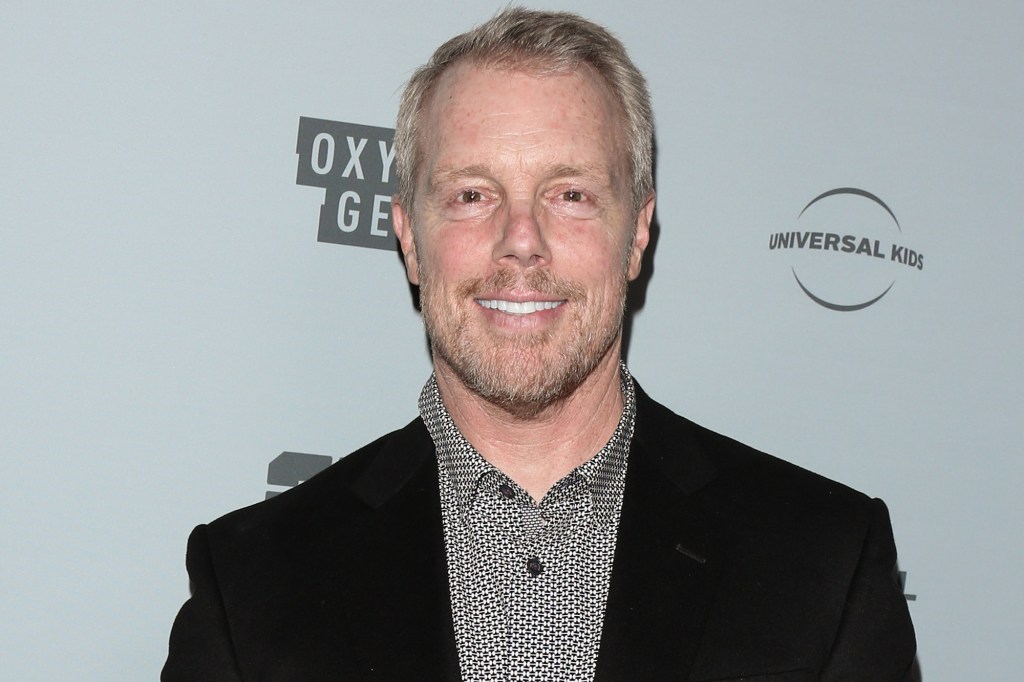 Gunnar Peterson is the celebrity trainer of the stars.FilmMagic

During his journey, the actor shared a selfie on Instagram showing off his new physique. He would work out for three to four hours a day and followed a strict diet, including no alcohol.

“Six months no beer. #GOTG Kinda douchy to post this, but my brother made me,” he captioned the post.

Jennifer Aniston has also given fans a look into her fitness routine via social media. The “Friends” star shared a glimpse of her workout routine in a video posted to Instagram in February.

The actress spent the workout doing Pilates movements and occasionally incorporating weights at her home gym. Along with weight training, Aniston enjoys yoga. The “Just Go With It” star incorporates yoga into her morning routine.

She shared a video of her yoga practice on Instagram in December. Will Zalatoris condemns former mentor over his...