Brad Pitt has been a Hollywood heartthrob throughout his decades-long film career, but he knows he’s not the only hunk.

On the heels of announcing his new skincare line Le Domaine, the 58-year-old actor has revealed his top picks for the most attractive men in Hollywood, past and present.

In a new interview with Vogue on Wednesday, the Oscar winner noted how late filmmaker Paul Newman and his friend George Clooney are “the most handsome in the world.”

“You know in the acting world because it’s my day job… the immediate go-to is Paul Newman, because he aged so gracefully,” Pitt said. “By all reports, [he was] a really special, giving, warm and truthful human being.”

When the “Bullet Train” star was asked who he thinks is “handsome” in present-day Tinseltown, he namedropped his pal Clooney, 61.

“I gotta name that George Clooney f–ker, because why not?” Pitt added. “Because usually, I’m always taking him out and he’s always taking me out. And this time, I’m gonna go the other way, just this once.”

Pitt announced his foray into the beauty industry Wednesday, with the release of his new genderless skincare line, Le Domaine.

Launching in October, the eco-friendly brand uses active ingredients sourced from the Perrin family’s Château de Beaucastel vineyard in the Rhône Valley of France. Prices will range from $80 for The Cleansing Emulsion to $385 for The Serum. 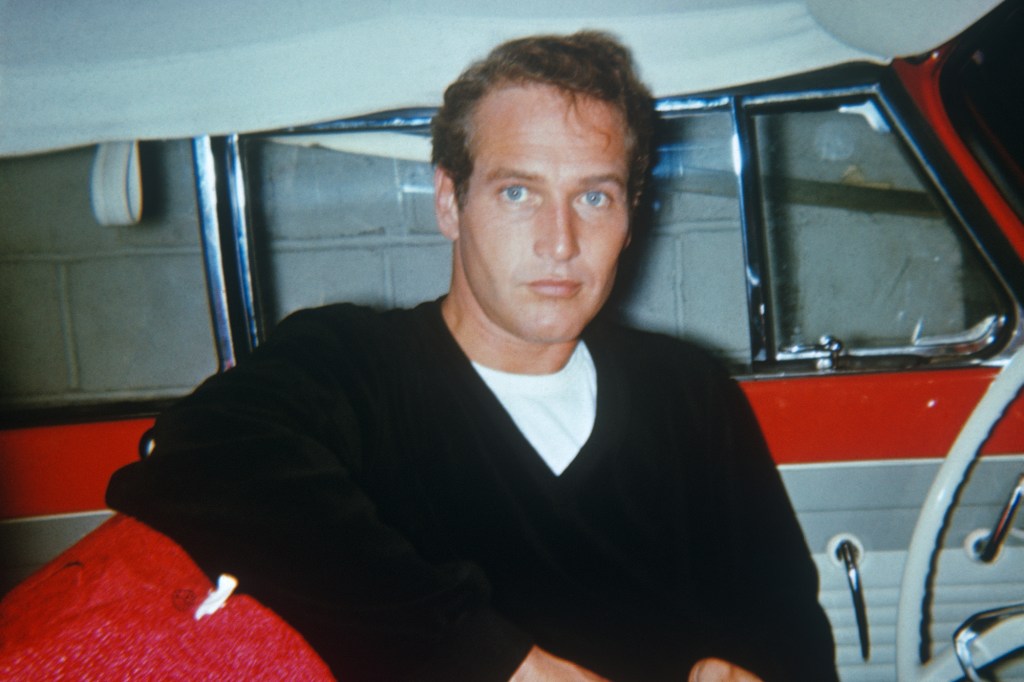 Pitt told the fashion publication in the same interview how his ex-girlfriend Gwyneth Paltrow’s Goop, her wellness and lifestyle brand empire, inspired his business venture.

“I love what Gwyneth’s done [with Goop],” he said. “She is still a really dear friend, and she has built this empire. She has always had that in her as a curator, and it’s been a lovely creative outlet for her.”

According to the brand’s website, Le Domaine “wants to help slow the process of skin aging and give everyone, regardless of gender or skin type, the opportunity to age well.” 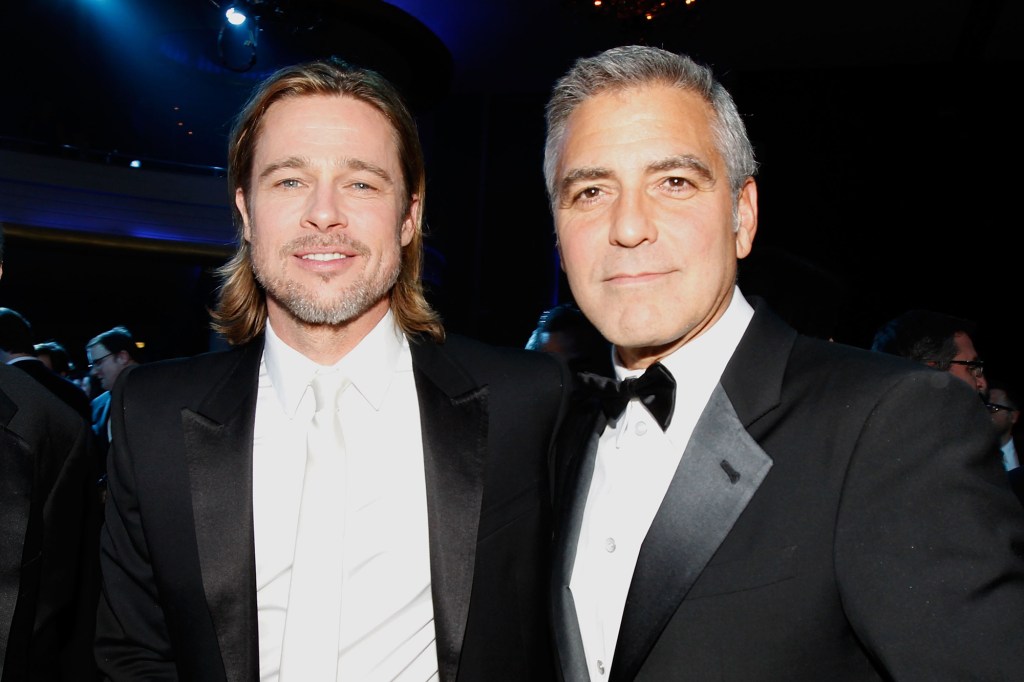 In a profile for British Vogue, Pitt revealed a movie idea that never got made with his old friend Sandra Bullock.

The long-lost movie plot involved a couple on the QVC channel, who are successful as selling products and who ultimately got a divorce.

“Sandy [Bullock] and I did once try to develop a whole idea of a husband and wife team, who were QVC’s most successful salespeople, but we’re getting a divorce, we hate each other, and we’re taking it out on air as we sell things,” Pitt recalled. Adam Levine, Maroon 5 to perform in Vegas amid...