Hayden Panettiere is ready to scream for her life once again.

The “Heroes” star is reprising her role as Kirby Reed in the upcoming “Scream 6.”

The sixth film of the famed horror franchise marks a big comeback for the 32-year-old amid her various legal and relationship troubles.

Panettiere starred as the teenager-turned-final-girl in 2011’s “Scream 4.”

The newest feature will mark the actress’s first big-screen role since she ended a six-season run on the musical series “Nashville” in 2018.

The fifth “Scream” film was released in January 2022, and the next is set to begin principal photography later this summer.

The foursome famously survived Ghostface’s killings in the last movie. OG cast members Neve Campbell and Courteney Cox will also be coming back to battle Ghostface. Co-star David Arquette was killed by the masked killer in the fifth movie. 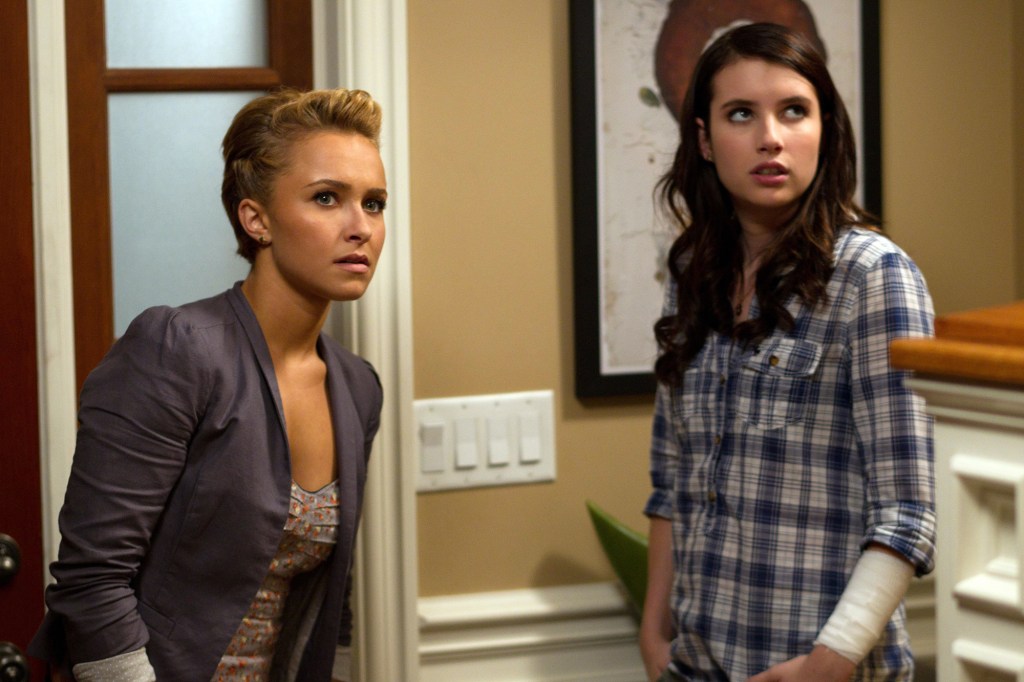 Hayden Panettiere as Kirby Reed and Emma Roberts as Jill Roberts in “Scream 4,” which was released in 2011. ©Dimension Films/Everett Collec

“Scream 6” will follow the four survivors as they leave their small town of Woodsboro behind and start a fresh chapter.

Panettiere has mainly stayed out of the spotlight in the last few years amid her ongoing issues with boyfriend Brian Hickerson, whom she started dating in 2018.

The pair recently got into an on-camera fight in March after having drinks at the Sunset Marquis hotel in West Hollywood, California. 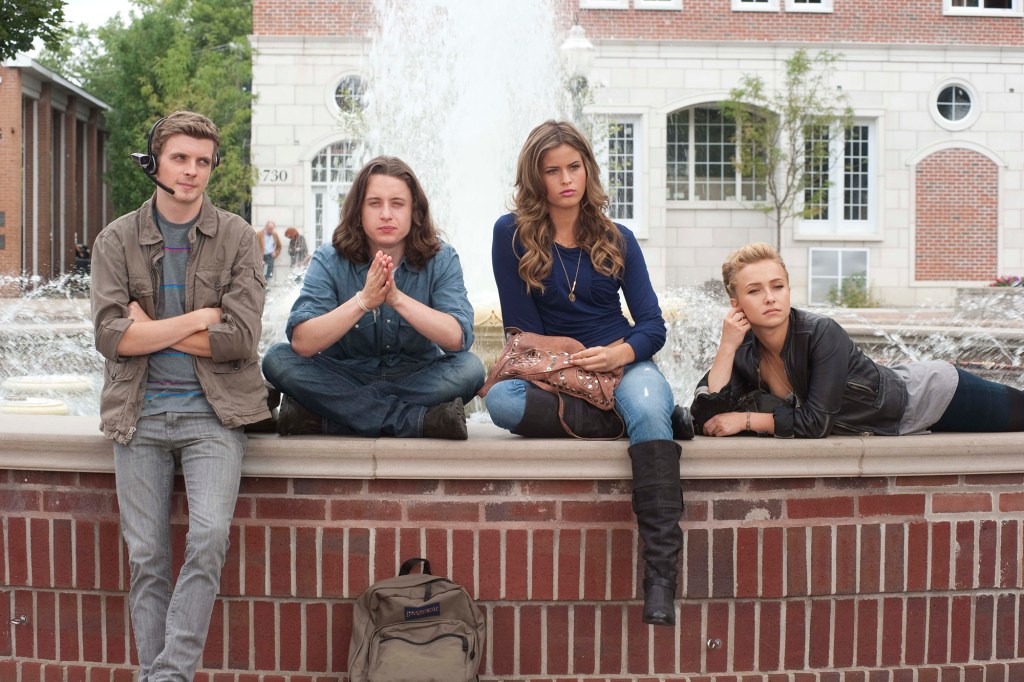 Panettiere’s character (far right) was stabbed to near-death in “Scream 4” by the Ghostface killer, however, she survived.

But a source told Us Weekly that the New York native is sticking by her beau. “She swears that Brian has changed for the better since being in jail, and anger management classes have taught him to control his temper,” the insider said at the time.

The couple got into a previous physical altercation in Los Angeles in May 2019 that led to Hickerson being arrested on felony domestic violence charges. He was ordered to stay 100 yards from Panettiere at the time.

However, the case was dismissed in October of that year and Hickerson was arrested again and charged with domestic battery in 2020.