Harry Styles doesn’t have time for mind games — and neither should you.

The 27-year-old “Adore You” crooner paused his Love on Tour performance during Wednesday night’s concert in Detroit, Michigan, to address one of his fans, whom he spotted holding a poster that asked, “Should I text him?”

Blessedly, one concertgoer captured the entire exchange on video and shared it with the world.

“I have a question: Is he nice to you?” he queried.

Styles, of course, is already known for being that guy — totally in touch with his softer side and sartorially comfortable with his sexuality. On multiple occasions, he has proved himself an example to men by being a tireless defender of women young and old — not to mention an advocate of animals, too.

So when the chivalrous celeb shines his magnanimous light on a fan — especially one apparently being played by a lesser man — the rest of us listen. 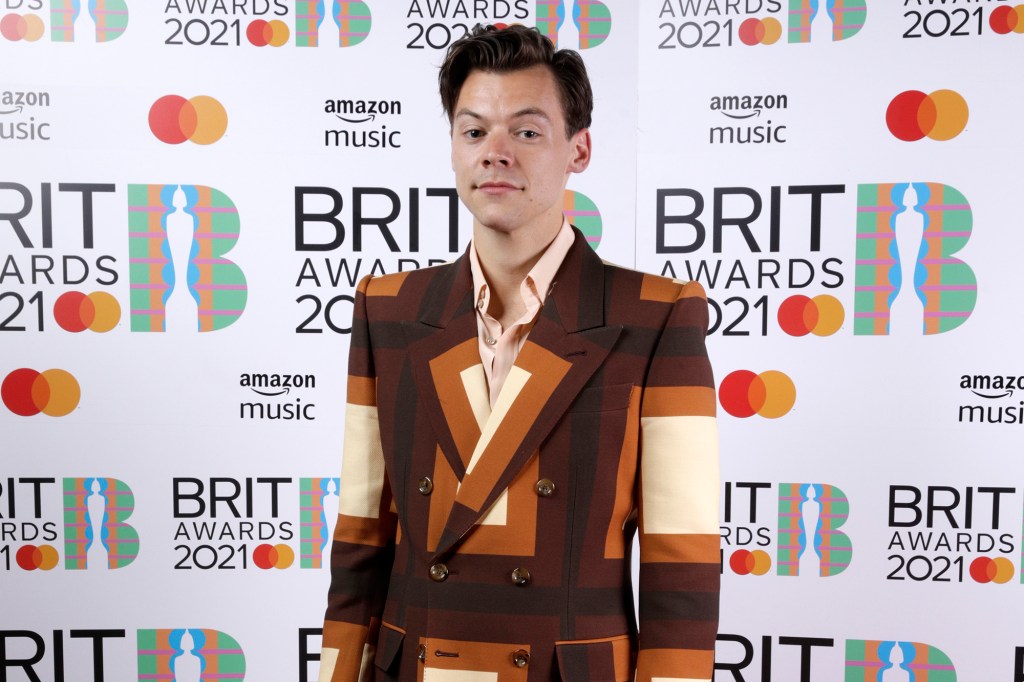 Harry Styles kicked off his North American Love On Tour earlier this month in Las Vegas, with a series of US stops through late November.JMEnternational for BRIT Awards/

Clarifying that the “him” referenced in the poster is not a nice guy, Styles suggested that there is only one direction to go. “In my opinion, if you should [text him], this isn’t even a question,” he said as eager fans cheered him while he paced the stage.

Finally, the “Watermelon Sugar” divo concluded his tight five on the perils of text-based romance. “My personal opinion is that if there’s any sort of games: Trash! Trash! Trash! Not for you!”

The crowd roared at his declaration.

“Imagine a guy asking you why you didn’t text him and you have to say ‘sorry harry styles told me not to and then he called you trash,’ ” one joked on Twitter, with another suggesting the video was worth bookmarking for future reference.

It’s not the first time the English ladykiller has helped a fan with their romantic troubles. In 2017, one young disciple asked the sage singer for similar guidance concerning her unrequited love affair.

He DMed his answer, which she later published on social media. “Be honest and vulnerable, that’s what makes you feel human,” said Styles. “And feeling human, the good and the bad, is what life is.”