Harrison Ford got the Benjamin Button treatment for the upcoming “Indiana Jones and the Dial of Destiny.”

As previously promised by director James Mangold, Ford — now 80 — appears decades younger, thanks to de-aging technology. That’s because the fifth — and final — installment of the franchise will open in 1944, which is eight years after the events in 1981’s “Raiders of the Lost Ark.”

But four decades have passed since then, and Ford doesn’t look exactly like he used to. Therefore, visual effects and Industrial Light & Magic software worked with old footage of Ford from previous movies, which they matched and imposed onto new footage.

“My hope is that, although it will be talked about in terms of technology, you just watch it and go, ‘Oh my God, they just found footage. This was a thing they shot 40 years ago,’ ” producer Kathleen Kennedy recently told Empire.

“We’re dropping you into an adventure, something Indy is looking for, and instantly you have that feeling, ‘I’m in an Indiana Jones movie.’” 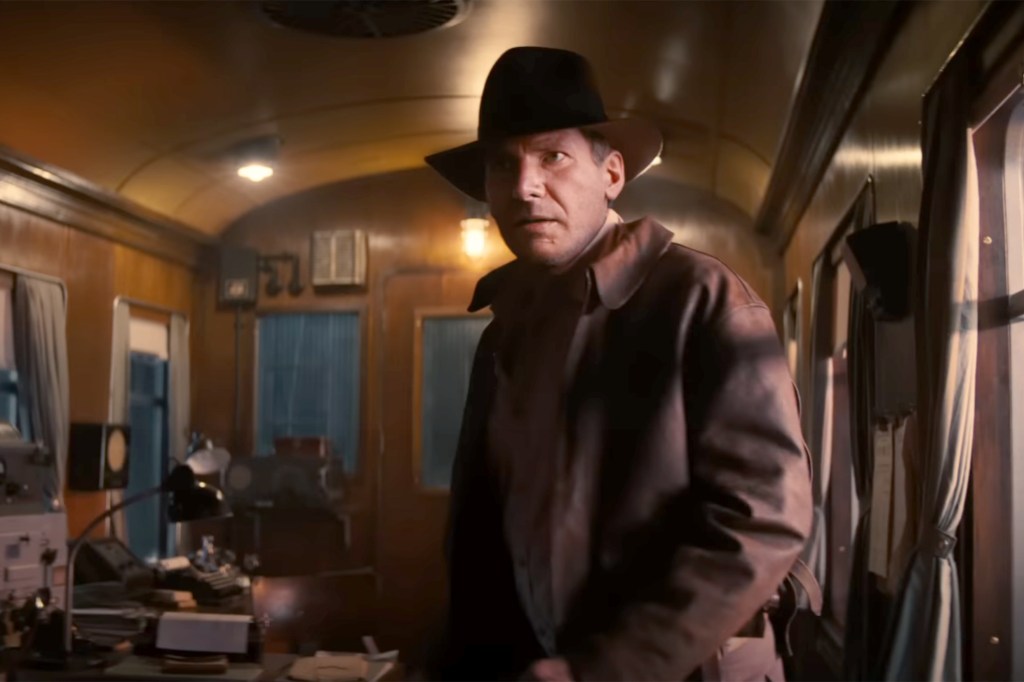 “Indiana Jones and the Dial of Destiny” hits theaters next summer. Lucasfilm

Ford previously admitted that seeing the younger version of himself was a “little spooky.”

“This is the first time I’ve seen it where I believe it … I don’t think I even want to know how it works,” he said. “It doesn’t make me want to be young, though. I’m glad to have earned my age.”

He also indicated that this will be his last film in the franchise.

“This is it,” the octogenarian reportedly said at a for-the-room-only trailer presentation at Anaheim’s D23. “I will not fall down for you again.” 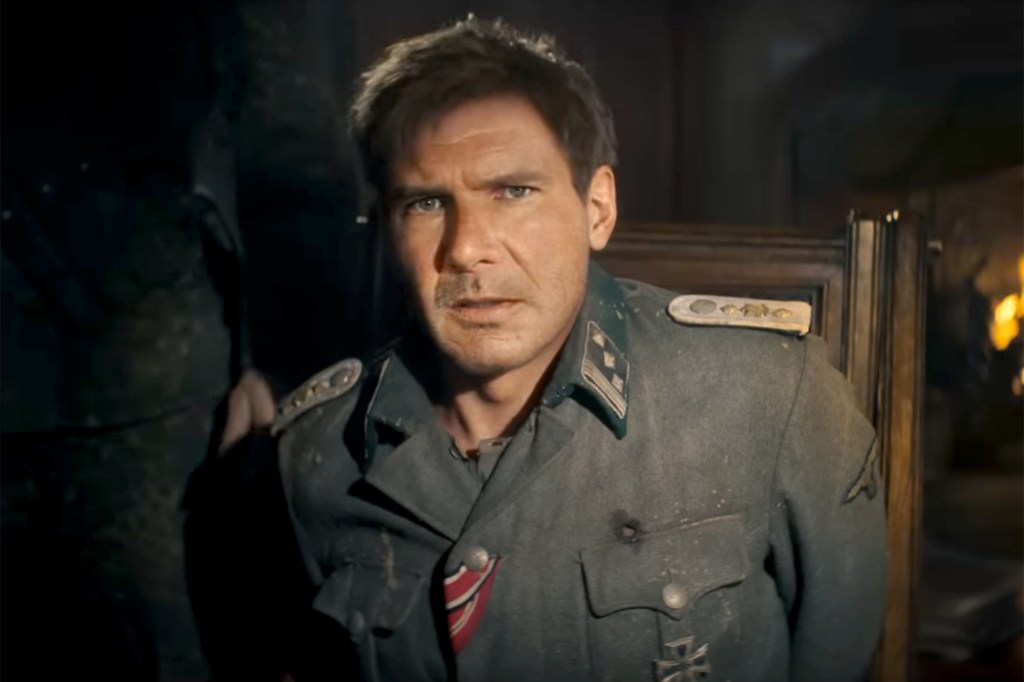 Harrison Ford said this will be his last “Indiana Jones” movie.Lucasfilm 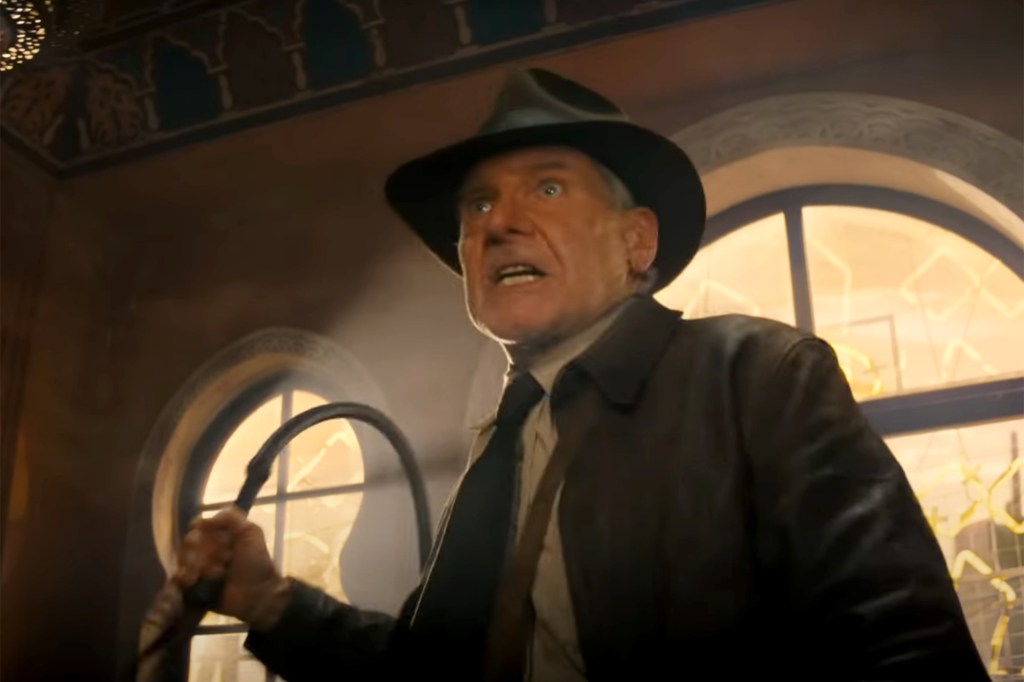 Production for the fifth film was anything but smooth. It faced a months-long pause after Ford sustained several stunt injuries, and one crew member was found dead on location in Morocco in November 2021.

“Indiana Jones and the Dial of Destiny” will premiere in theaters on June 30, 2023. The real ‘Cocaine Bear’ story: Behind the...