Actor-director Anson Williams is looking to make the switch from Hollywood to politics.

The “Happy Days” star announced that he will run for mayor of Ojai, California at the local city council meeting on June 28, the Ojai Valley News reported.

During the public comment period of the meeting, Williams, 72, said the city needs “leadership that inspires a collaborative team,” according to the local paper.

He will face current Ojai Mayor Betsy Stix, who is running for reelection.

Williams rose to fame for his role as Postie Weber, the best friend of Richie Cunningham, on the beloved ’70s ABC sitcom.

“You have my vote,” Winkler tweeted Tuesday in response to a KABC-TV reporter’s tweet about Williams’ run for mayor. 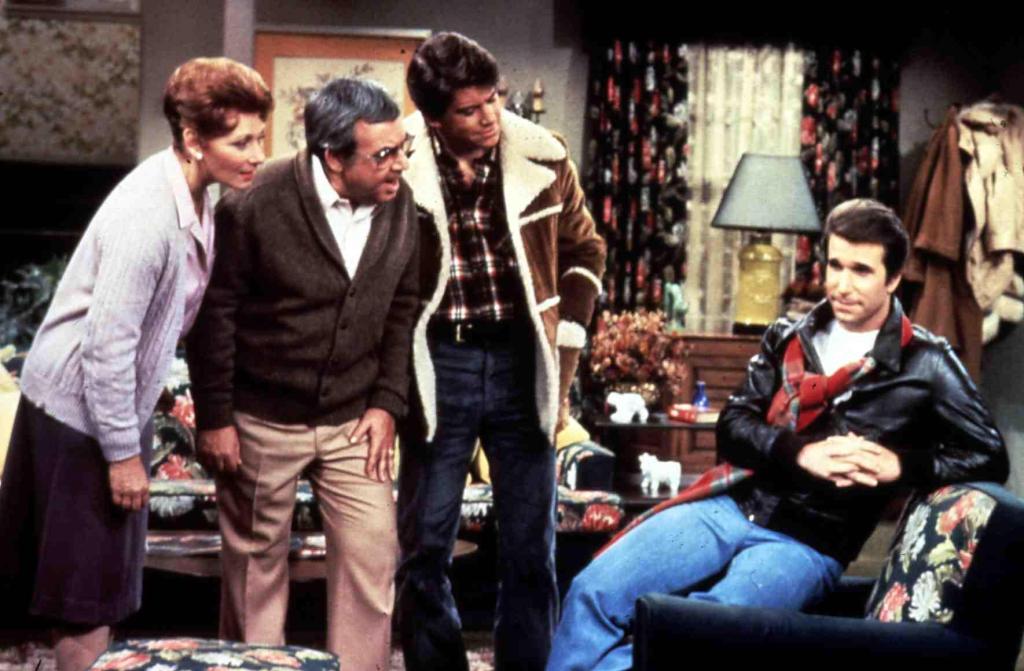 Ojai mayoral candidates and those running for any office can formally declare candidacy by pulling papers at the city clerk’s office by July 18, according to Ojai Valley News.

It’s unknown if Williams has done so.

After “Happy Days” ended in 1984, Williams switched to working behind the scenes as a producer and director.

He produced the 1980 movie “Skyward,” starring Bette Davis and directed shows like “Lone Star Kid,” “No Greater Gift” and “seaQuest.” Muslim Pilgrims Stream Out Of Mecca For Hajj...