American chess grandmaster Hans Niemann previously admitted to cheating twice in the past, but a new investigation reveals that he did it way more than that.

Conducted and released by Chess.com, a 72-page report alleges that the 19-year-old champion likely received illegal assistance in more than 100 online games, the latest of which occurred as recently as 2020. Those matches included contests in which prize money was awarded.

This goes against Niemann’s previous statements, claiming that he cheated in his youth when he was just 12 and then again as a 16-year-old. However, the report claims that Niemann privately confessed to the allegations and was banned from the site for a period of time. 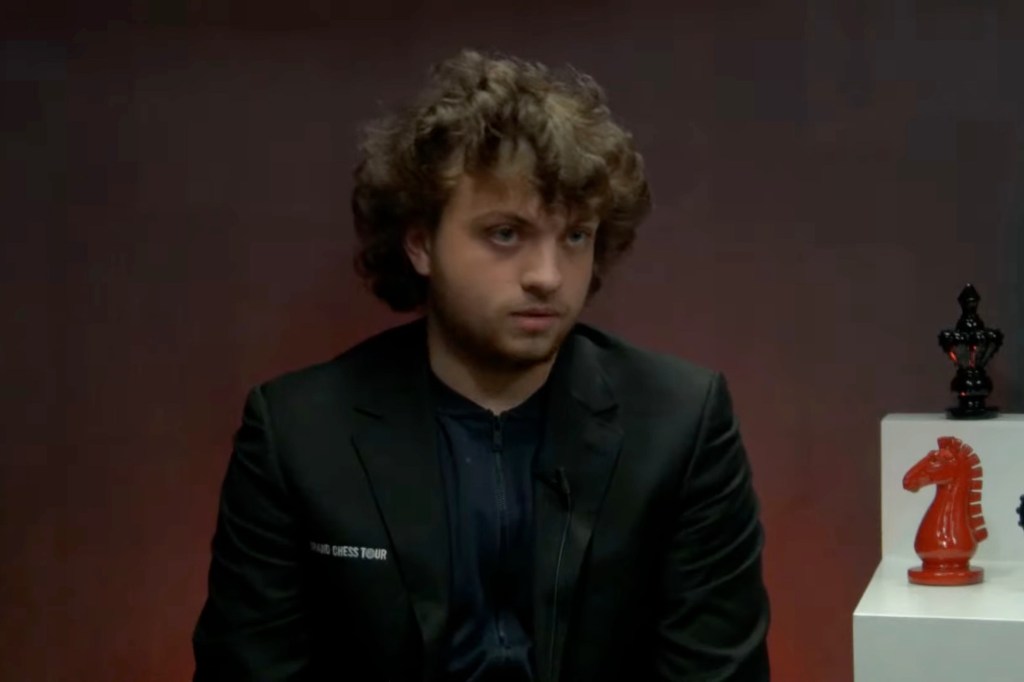 The investigation was not able to conclude if Niemann cheated in any in-person matches.

Chess.com uses a variety of cheat-detection tools that draw on analytics to compare moves to those recommended by chess engines, which can beat even the greatest human chess players.

While Chess.com was not able to look into any of Niemann’s over-the-table or in-person matches, it did describe irregularities in his rise through the elite ranks of competitive chess. 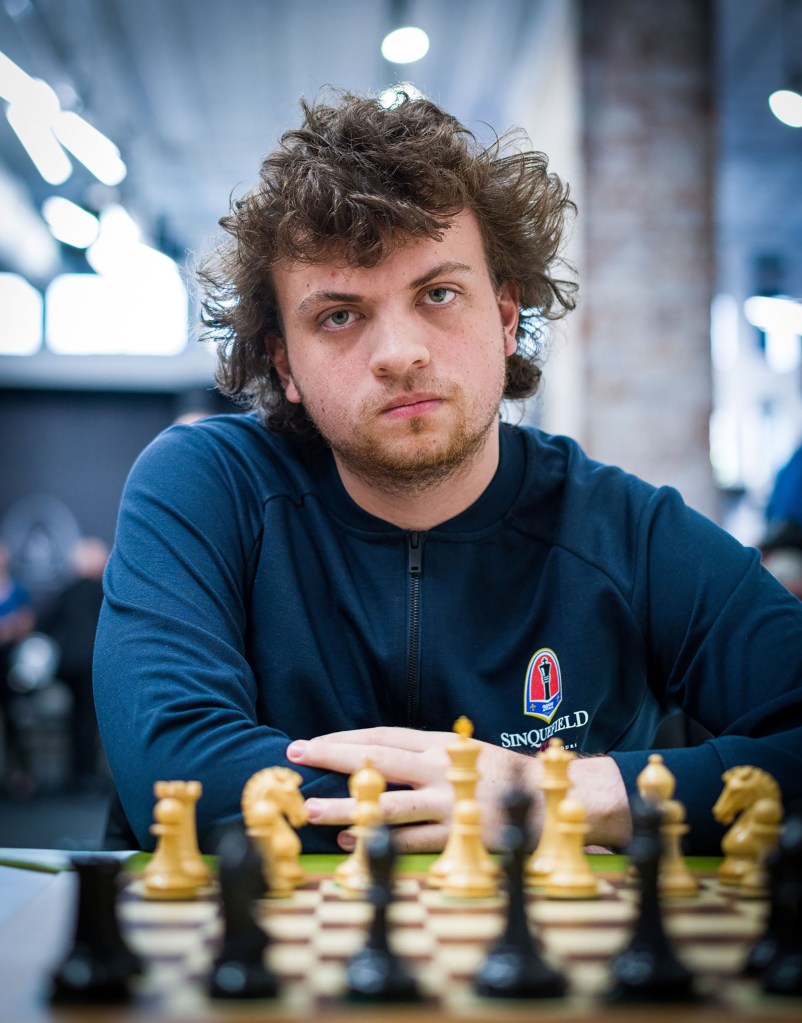 Niemann has previously admitted to cheating, albeit fessing up to only two occasions within chess matches he’d played first as a 12-year old and the second at age 16.Grand Chess Tour

The International Chess Federation, the chess’s world governing body, is meanwhile conducting its own investigation into his match against Magnus Carlsen in which Carlsen resigned after just one move, later reasoning that he suspected his opponent was cheating.

Still, the report highlighted “many remarkable signals and unusual patterns in Hans’ path as a player” that “merit further investigation based on the data.”

“Outside his online play, Hans is the fastest rising top player in Classical [over-the-board] chess in modern history,” the report states. “Looking purely at rating, Hans should be classified as a member of this group of top young players. While we don’t doubt that Hans is a talented player, we note that his results are statistically extraordinary.” 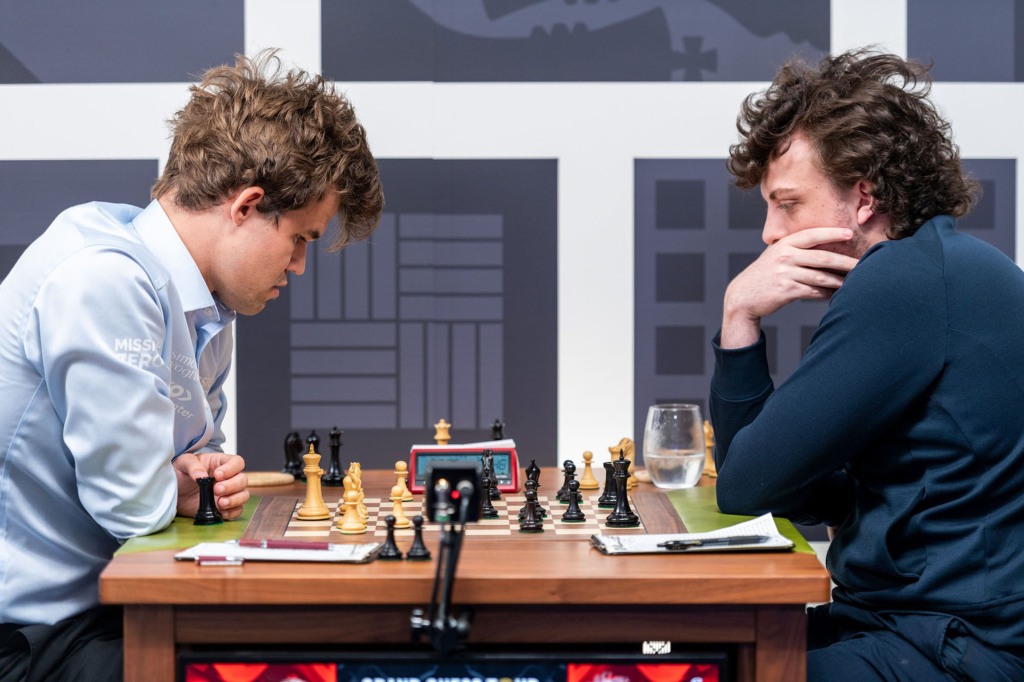 A separate investigation is underway to determine if Niemann cheated in any over-the-board and in-person matches.Grand Chess Tour

One of Niemann’s coaches, grandmaster Maxim Dlugy, also admitted to cheating in two of his own online tournaments, as revealed in emails released last week. In the first incident, the 56-year-old claimed he didn’t know he was cheating during the match but later found out that one of his students was watching and using chess AI to feed him moves.

Niemann has not addressed Carlsen’s cheating allegations nor Chess.com’s investigation into them at the time of publication. These celebs inspired people to push past their...