Hank Goldberg, a longtime ESPN NFL reporter and handicapper who was a fixture on the South Florida sports radio airwaves, died Monday on his 82nd birthday, his family told ESPN.

Goldberg, a ghostwriter for Jimmy “The Greek” Snyder in the 1970s who became known as “Hammering Hank,” had been on dialysis for kidney disease and had his right leg amputated in October, according to the South Florida Sun-Sentinel. 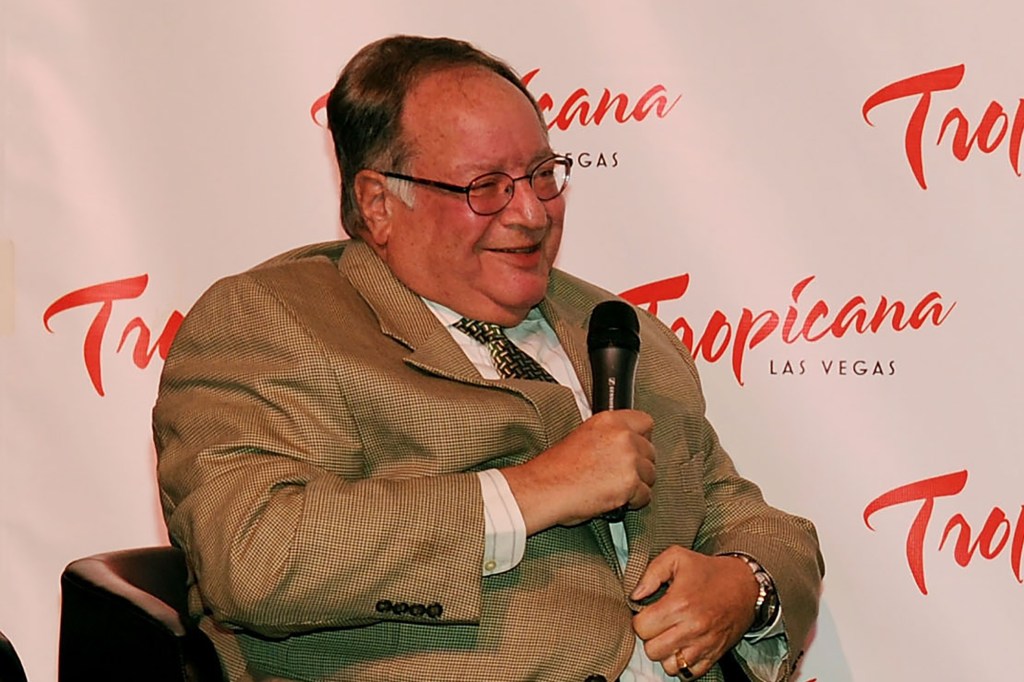 Hank Goldberg, a longtime ESPN NFL reporter and handicapper, has died at the age of 82.WireImage

According to ESPN, Goldberg correctly predicted NFL games more than 50 percent of the time during 15 of his 17 seasons with the network. He was also a contributor for ESPN’s horse racing coverage. Though he was no longer full-time at ESPN, Goldberg contributed to the network’s “Daily Wager” show and also appeared on CBS Sports HQ.

Goldberg, a former Dolphins reporter who broke the news of Don Shula’s retirement, put $200 on Odell Beckham scoring the first touchdown in Super Bowl 2022 and told the Sun-Sentinel he won $1,400 on the bet.