Irene Cara, the iconic ’80s singer and actress best known for the soundtrack hits to the films “Flashdance” and “Fame” has died. She was 63.

Her publicist announced Cara’s death Saturday morning, saying in a statement Cara died in her Florida home. The cause of death is unknown and will be released when more information is available, the spokeswoman added.

“She was a beautifully gifted soul whose legacy will live forever through her music and films,” the statement from rep Judith Moore read.

Cara’s top hits were “Fame” in 1980 and 1983’s “Flashdance … What a Feeling,” the latter of which she won an Academy Award for Best Original Song and a Grammy Award for Best Pop Vocal Performance. 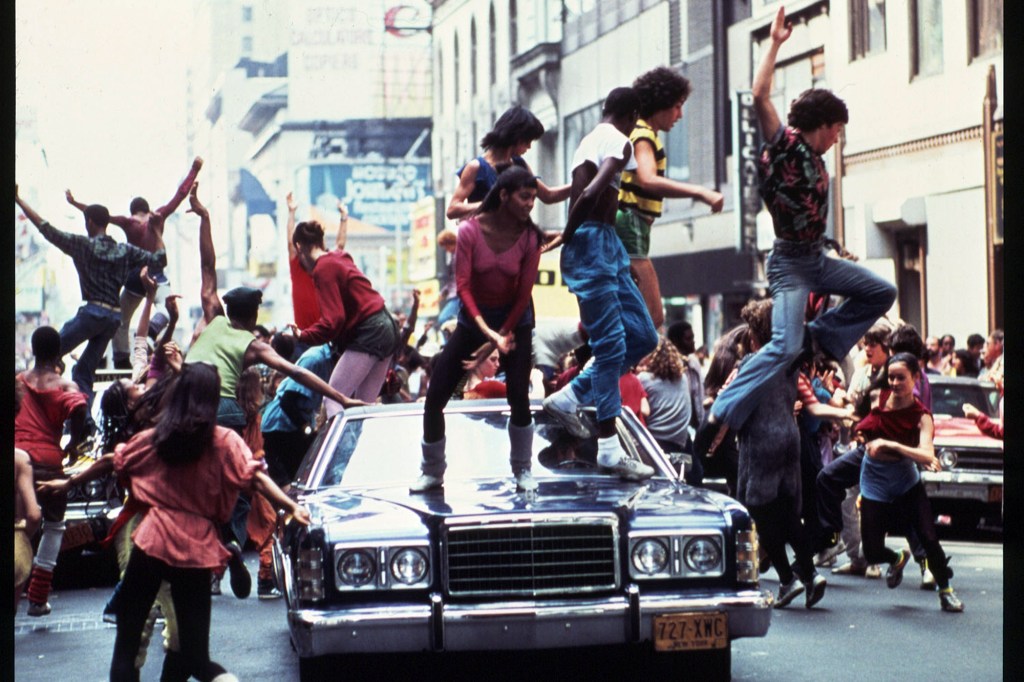 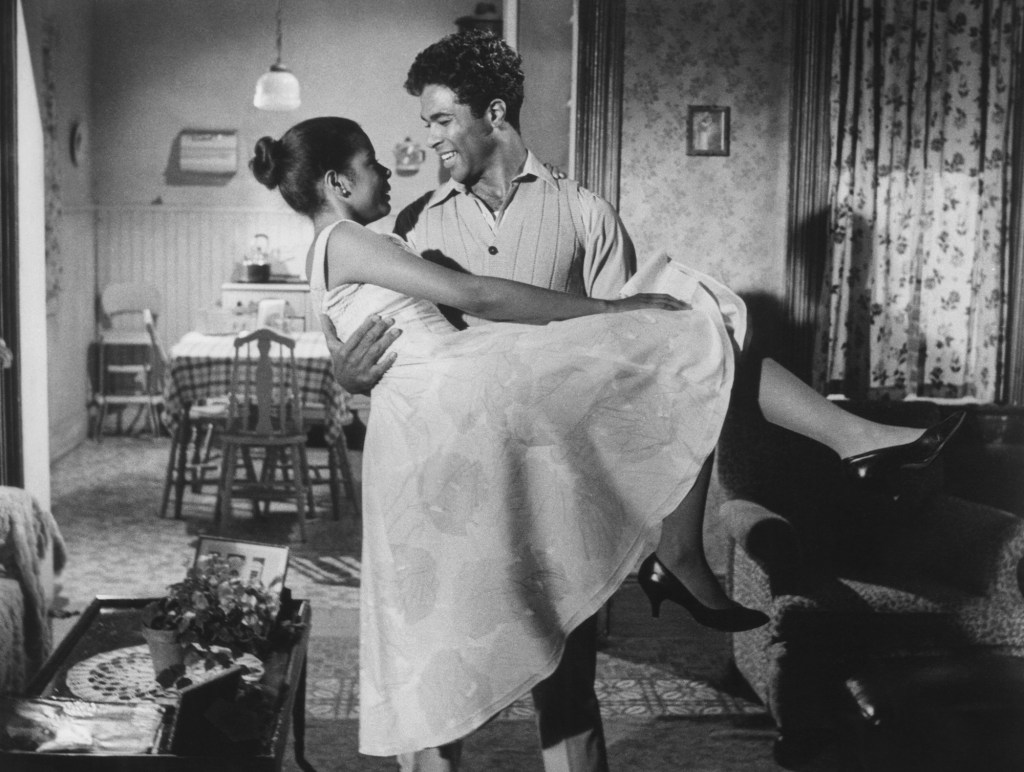 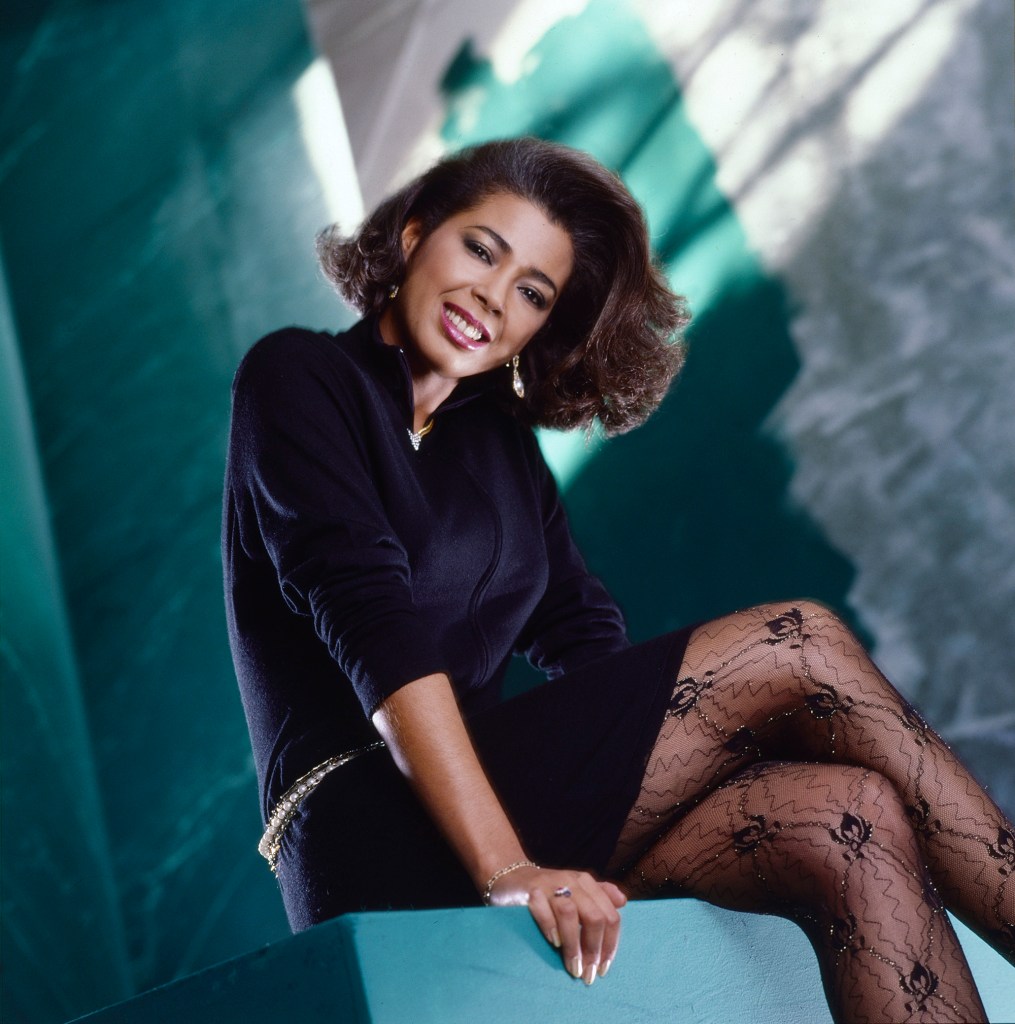 Cara’s cause of death is currently unknown.Getty Images

Besides singing the title track in “Fame,” she played the role of Coco Hernandez, and the song helped make the film’s soundtrack a multi-platinum album. She was nominated for two Grammys following “Fame,” for Best Female Pop Vocal Artist and Best New Artist.

Funeral services are pending and the memorial for her fans will be planned at a future date.

In announcing the death, Moore added a message on Cara’s Twitter page Saturday saying: “This is the absolute worst part of being a publicist. I can’t believe I’ve had to write this, let alone release the news. 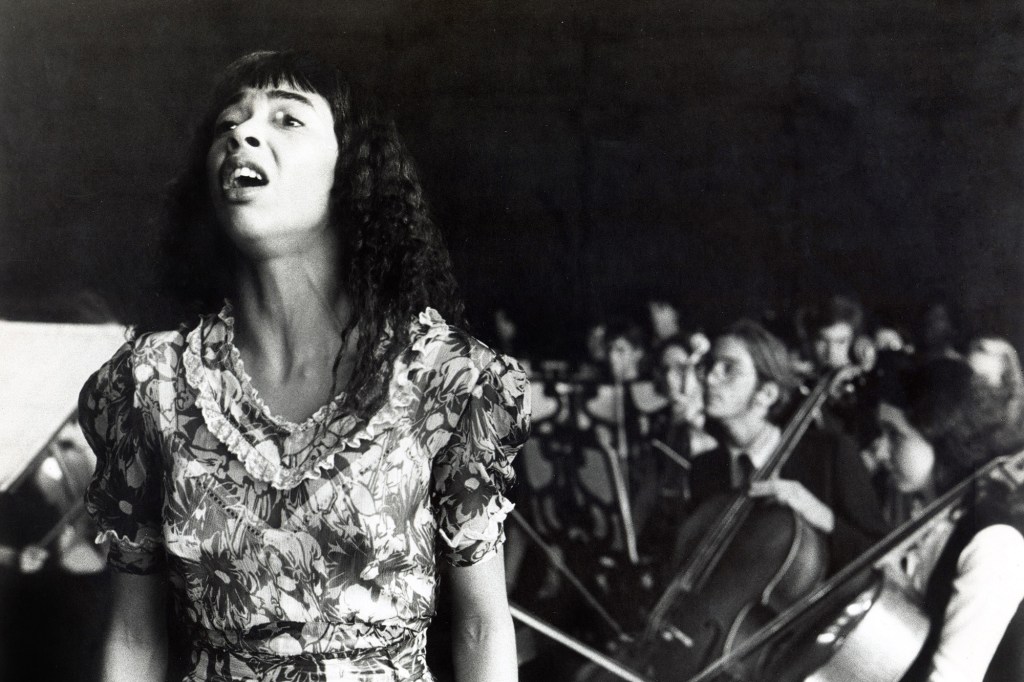 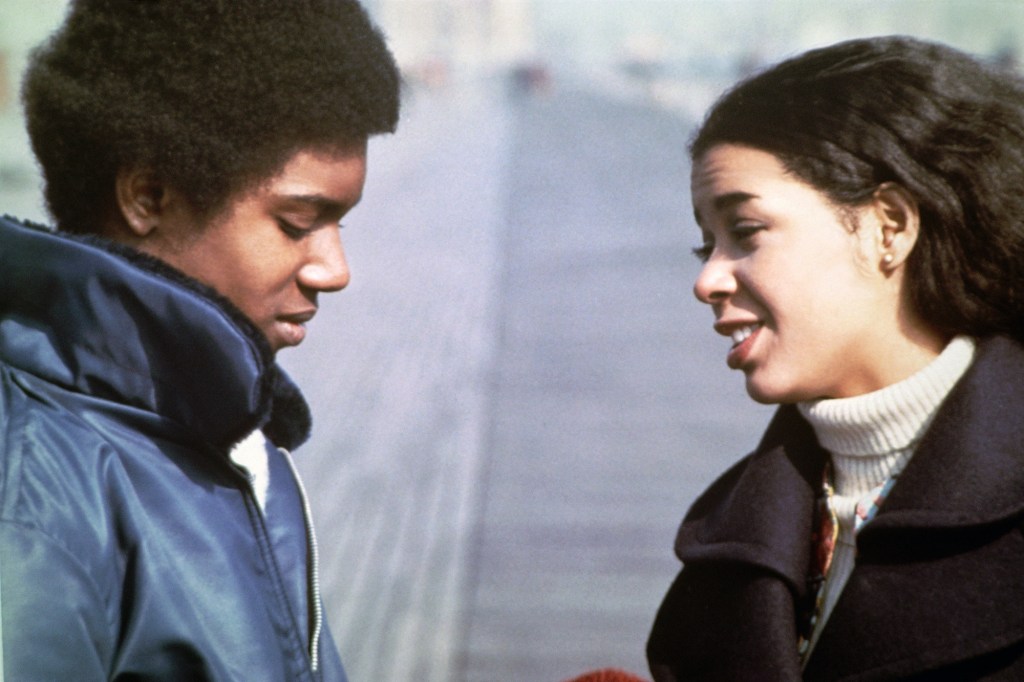 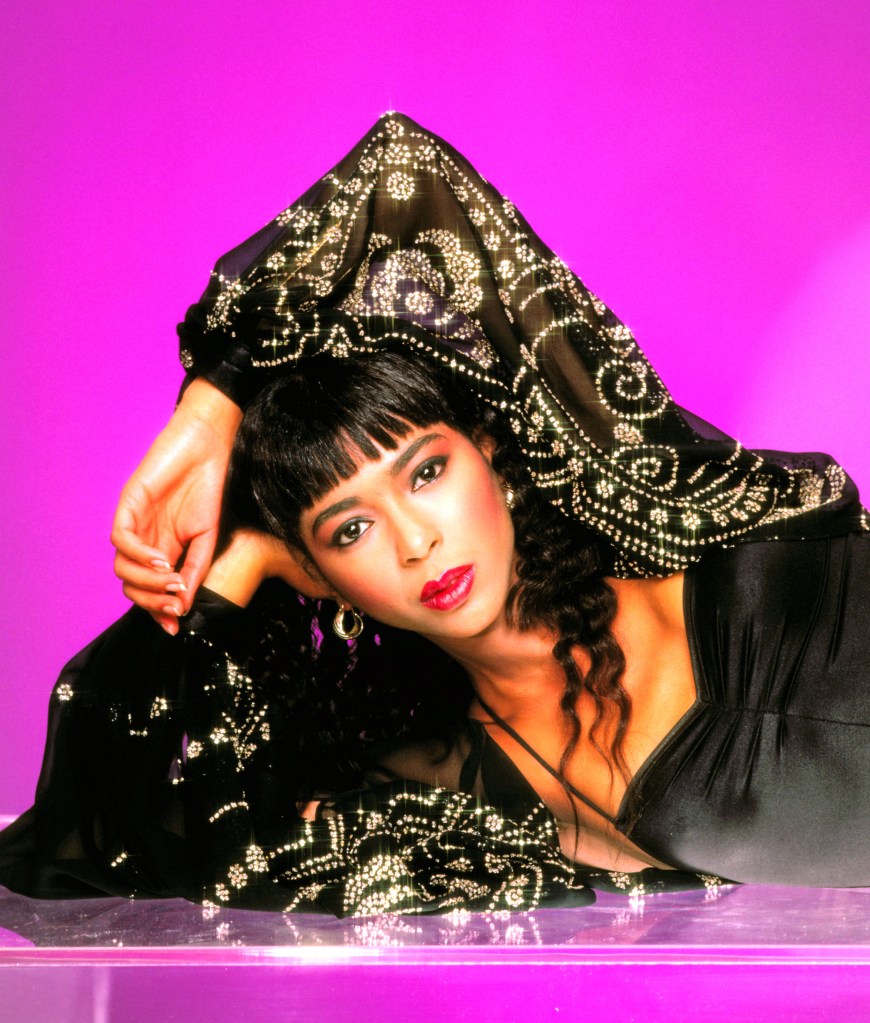 Cara also picked up a Grammy over the course of her career.Getty Images

“Please share your thoughts and memories of Irene. I’ll be reading each and every one of them and know she’ll be smiling from Heaven. She adored her fans.” Ohio State and Michigan get major boosts ahead...