The box office is limping back to normal as people head back to the movie theaters they abandoned during the height of the pandemic — but still way less than normal.

Hit hard by the pandemic, cinemas are showing some signs of recovery from last year, thanks in part to rising COVID-19 vaccinations and blockbusters like “Fast & Furious 9,” starring Vin Diesel, and Marvel’s “Shang-Chi and the Legend of the Ten Rings.”

The global box office is expected to reel in $20.2 billion in 2021, down 52 percent from the record-breaking 2019, but 68 percent above last year, according to a new study from London-based data firm Gower Street Analytics.

The study said as of Aug. 31, the worldwide box office has already matched 2020’s haul of $12.8 billion. Even though this year is pacing ahead of 2020 — a year in which the majority of movie theaters were closed or were opened at limited capacity — it is still 58 percent behind the average of the last three pre-pandemic years, 2017 to 2019, to date. 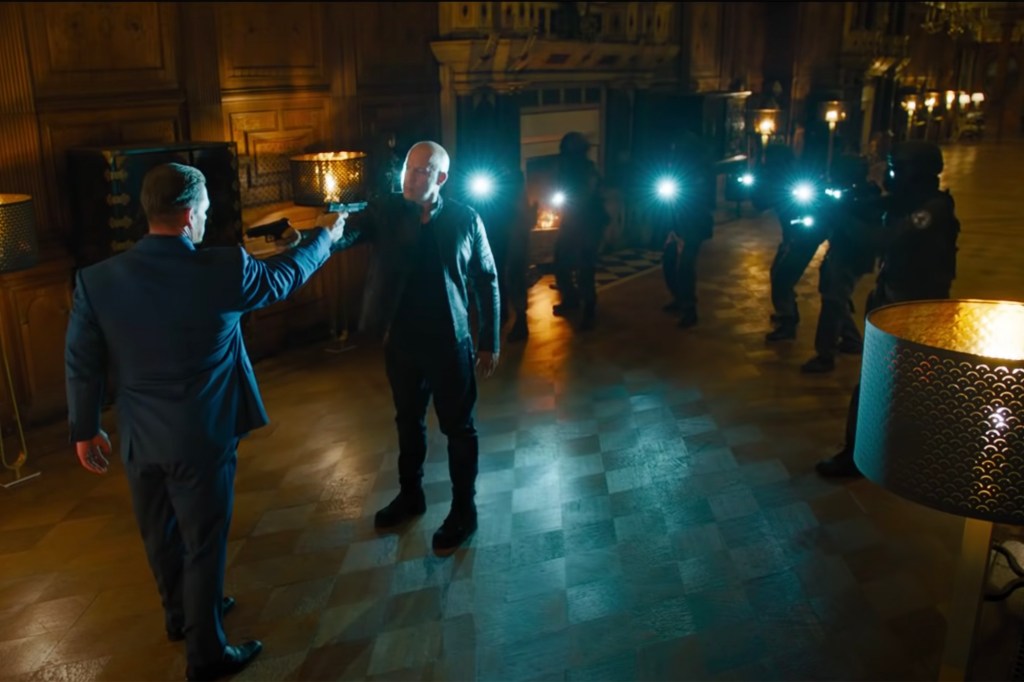 “F9,” starring Vin Diesel has reeled in $714.4 million to date, making it the current leader among Hollywood flicks at the box office.Universal

So far, Universal Pictures’ action-packed hit “F9” is the current global leader among Hollywood titles with $714.4 million to date. There are eight Hollywood movies in the Top 10 so far, up from five in 2020.

The report projects that China is once again on track to be world’s biggest market with $6.6 billion, more than doubling its 2020 result. This is due in part to the fact that at the start of September 2020 just 75 percent of movie theaters around the world were open.

The study did not break down how many theaters were open in China at the time but it noted that just 56 percent of cinemas in North America, which has typically has the biggest box office, were operating. 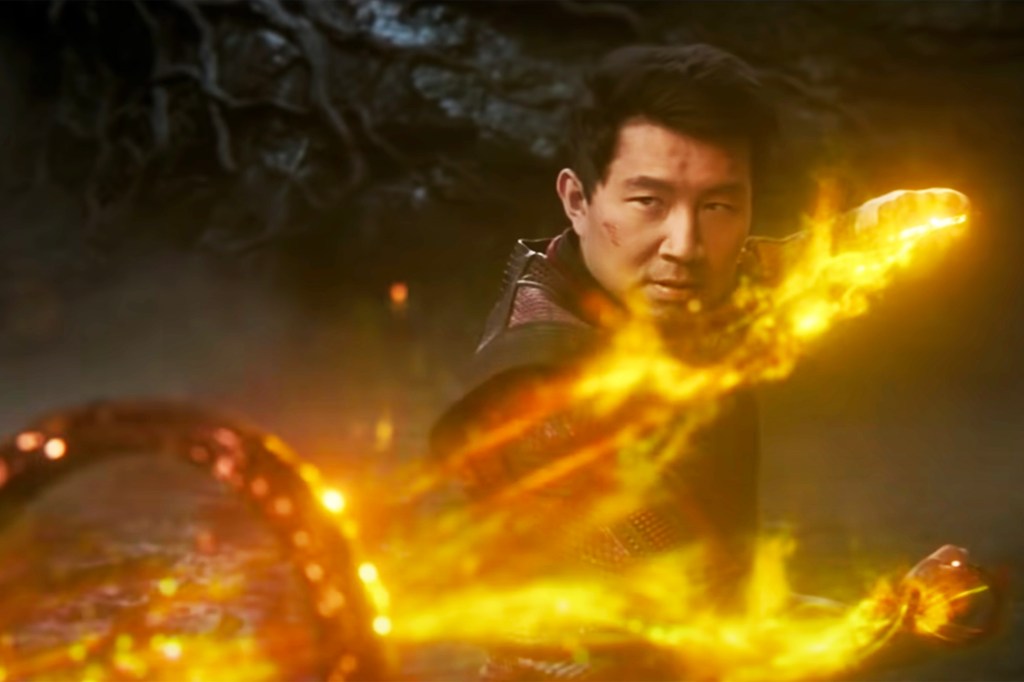 Currently in 2021, almost 88 percent of theaters are open, with 91 percent of cinemas open in China and nearly 85 percent open in North America.

Those theaters will likely benefit from a trove of new movies that will be released in the coming months, such as “Dune,” starring Timothée Chalamet, the latest James Bond, “No Time To Die,” Marvel’s “Eternals,” “Spider Man” and “The Matrix Resurrections.”

Flying high from the box office success of “Shang-Chi,” Disney recently said it will release the remainder of its slate of new flicks exclusively in theaters, as opposed to a simultaneous premiere on its streaming service Disney+. 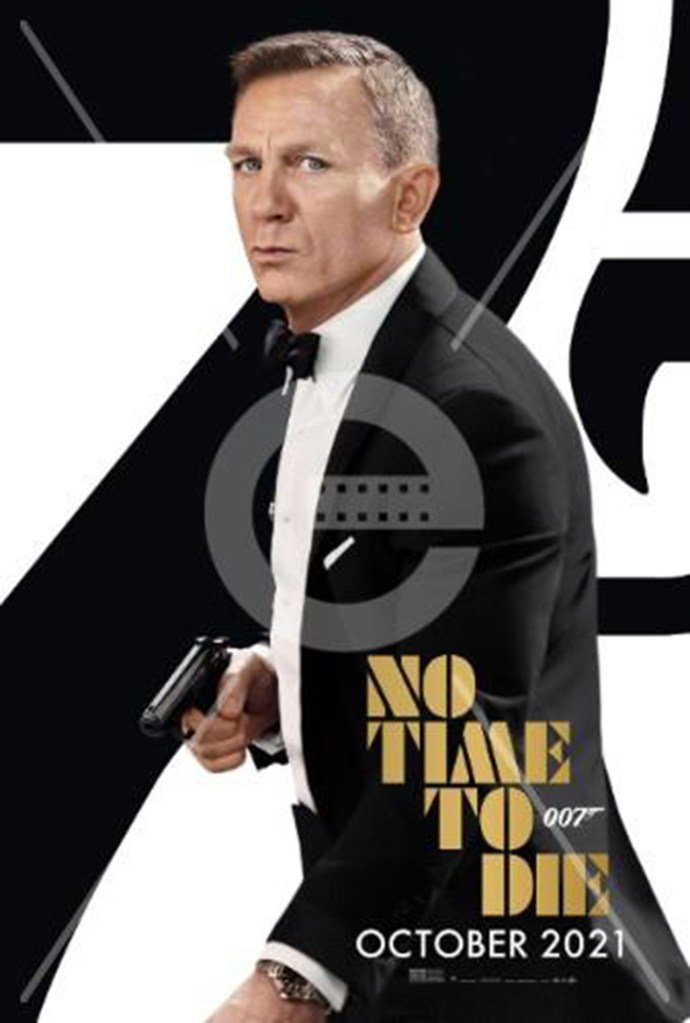 The new James Bond movie “No Time to Die,” which is set to be released on Oct. 8, is expected to be a box office hit.© MGM / courtesy Everett Collection

That should drive fans to the theater to see flicks like the “Eternals,” starring Gemma Chan, Angelina Jolie and Kit Harington, Ridley Scott’s “The Last Duel,” the animated release “Ron’s Gone Wrong,” Steven Spielberg’s “West Side Story” and the Kingsman sequel “The King’s Man.”

Gower Street said all predicted figures are based on the current release calendar.