‘Glass Onion’ Composer Nathan Johnson On Childhood Films Made With Cousin Rian: “Hidden In A Drawer And Will Never Be Revealed To The Public” – Crew Call Podcast While original adult films haven’t been faring well at the box office of late in the shadow of tentpoles, the one week Thanksgiving sneak preview of Netflix’s Glass Onion: A Knives Out Mystery looks to change the tide in its short run before hitting the service on Dec. 23.

On Crew Call today, we talk with filmmaker Rian Johnson’s cousin, Nathan Johnson, who has composed on the former’s entire big screen canon sans Star Wars: The Last Jedi (where he was subbed by, natch, the original franchise composer John Williams). 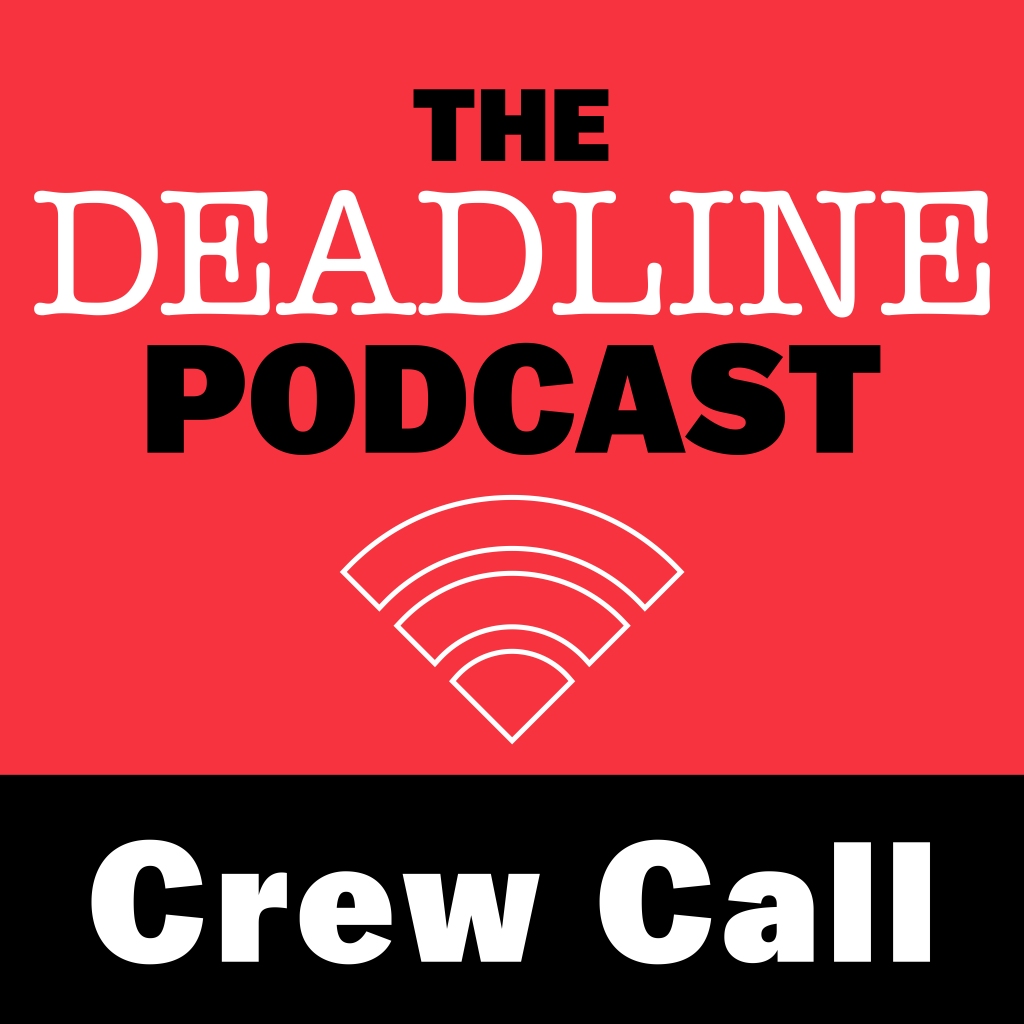 As Netflix scooped up Knives Out 2 and 3 for $400M, Glass Onion here is of course a much bigger, more luxe sequel from the $40M budgeted original theatrical release. It’s not just the new mystery which is set at a tech titan’s (Edward Norton Greek) estate among his rich friends that reflects that, but in the score as well. Daniel Craig’s world famous detective Benoit Blanc is also on the scene, anticipating a nefarious murder, which he plans to feasibly solve.

“We wanted to push it all bigger while at the same time honoring the sandbox we had established on the first Knives Out,” Johnson tells Crew Call today, the sequel’s orchestra mushrooming to 70-pieces punctuated by harpsichord and haunting tune glass. 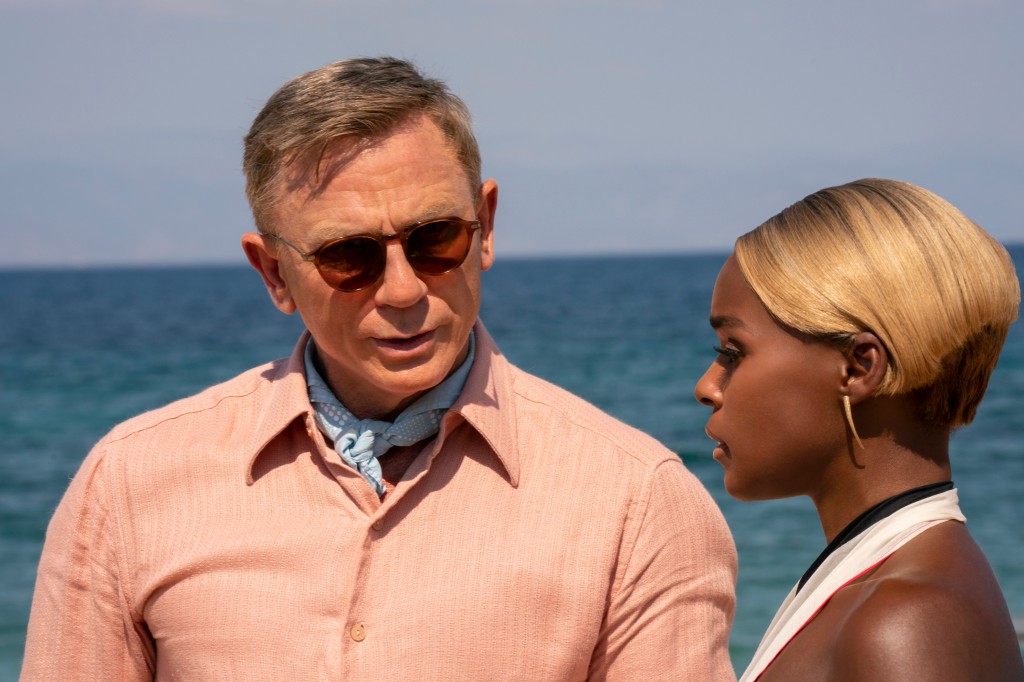 “We brought the quartet back (from the first film), supplemented by the orchestra going bananas,” the composer adds.

The Johnsons’ jumping off point music wise was Nino Rota’s score for the 1978 version of Death on the Nile for an “opulent, lush, romantic European sound.”

“Rian was really excited about hearing all the instruments being precise and short, rather than a wash of sound,” Johnson adds.

“Rian talks about when he’s writing this, he doesn’t want to craft a crossword puzzle, but a roller coaster ride,” says the composer on how the score should do the same.

The two began shooting scrappy films on 8MM and evolving video technologies as kids in the suburbs of Denver, Colorado, using John Williams movie scores as their soundtracks.

“Every time we would get together, we’d make a movie,” Johnson says.

However, whether we’ll get to see those early collaborations pre the Johnson movies of Brick, Looper, and the first Knives Out, well, “They’re hidden in a drawer and will never be revealed to the public.”

Listen to our conversation with Nathan Johnson below about Glass Onion.