The Giants have a new second-most-experienced cornerback.

Fabian Moreau, who has 76 career games played with 34 starts, was signed to the practice squad Monday, the Giants announced. Moreau compiled 181 tackles and six interceptions over four seasons with Washington and one with the Atlanta Falcons before he was released last month by the Houston Texans.

With Adoree Jackson locked in as one starting cornerback, the Giants are hoping second-year pro Aaron Robinson seizes the job on the other side of the field. That didn’t happen in training camp, when Robinson was targeted by opposing quarterbacks and penalty-flag-throwing officials.

Darnay Holmes had a great summer playing in the slot, and versatile rookie Cor’Dale Flott’s development was slowed by injury. The rest of the depth chart could be a revolving door until coordinator Wink Martindale finds trustworthy options for his man-to-man coverage scheme.

By putting Moreau, 28, on the practice squad at the start, the Giants could use one of their two weekly game-day elevations on him Sunday against the Tennessee Titans. Assuming he lives up to his resume, Moreau then could be elevated to the 53-man roster as soon as Week 2. 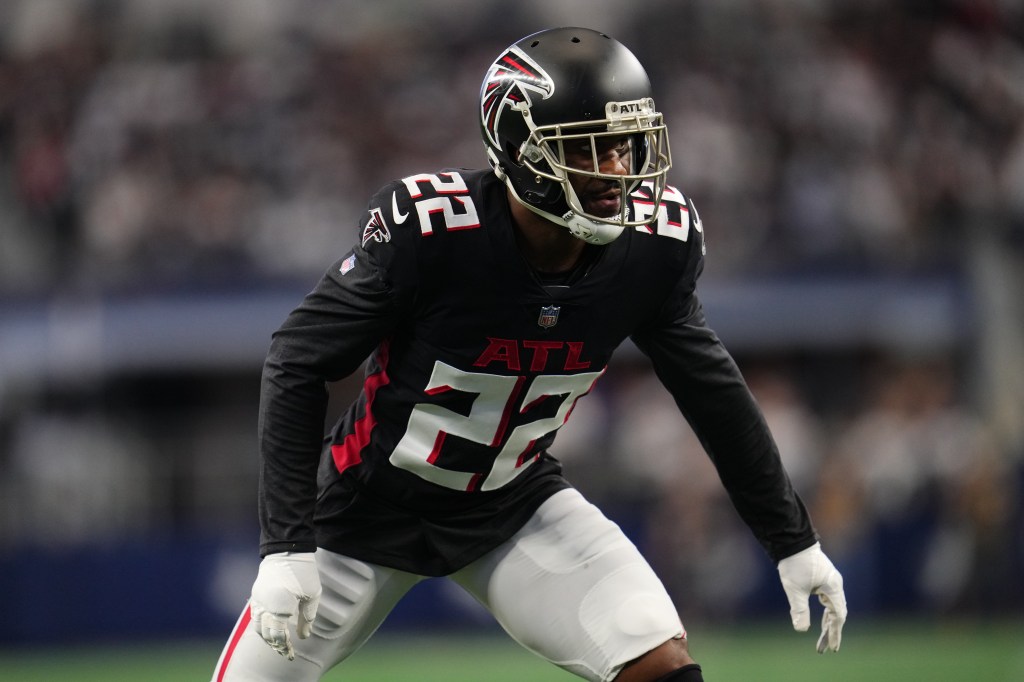 Keeping him off the active roster in Week 1 allows the salary-cap-strapped Giants to avoid fully guaranteeing Moreau’s salary for the season. The same loophole is likely under consideration with veteran safety Tony Jefferson, who was signed to the practice squad last week.