During the summer of 2018, Kelly arrived every day at about 6:30 a.m. to outline the schedule for his team’s 9 a.m. practices. Kelly unlocked the gate as the sun rose in Alabama, walked to his coach’s office overlooking the stadium and quietly nodded his head in the direction of the senior who beat his earliest arriving teammates to the field by at least 90 minutes.

“I’m always the first person on campus — have been for years,” Kelly said. “The thing I’ll never forget is that every morning I rolled in that summer, Cor’Dale was out there and it was barely daylight. There was nobody with him — just him and his bag of cones and his step ladder for all his footwork drills. I don’t think he ever told me, and it wasn’t a deal that he was doing to be seen or to prove to the coach how hard he works.” 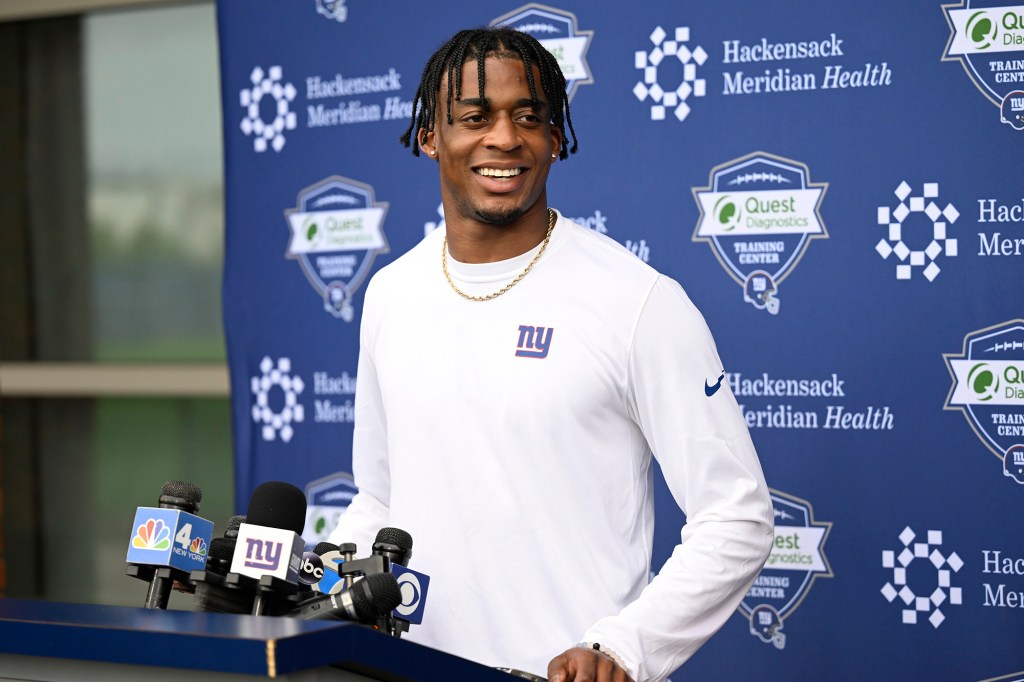 Flott’s “very rare competitive drive” helped him land a scholarship to LSU as a three-star recruit, play in 14 games as a true freshman for the national champions, start for two seasons in the SEC and become a third-round pick of the Giants in last month’s draft.

The lanky 6-foot-1, 175-pounder has the skills to play press man-to-man coverage under coordinator Wink Martindale, but he already is talking with trainers about gaining 5-10 pounds to find a weight at which he moves around well while increasing his projected durability in the face of NFL physicality.

“I’ve been doing it all my life: Being built like this, growing up, playing this game of football, everybody telling me I’m too small to do it,” Flott said. “I just focus on making an impact on the team.”

The Giants wrapped up rookie minicamp Sunday but will return to the field Thursday, when rookies and veterans combine for the first time. In the wake of top cornerback James Bradberry’s release for $10.1 million in savings against a tight salary cap, Aaron Robinson is expected to shift from the slot to the perimeter — meaning the slot job is an open competition within Flott’s reach.

“I’m ready. Hopefully, I get the job,” Flott said. “Right now, I’m just focusing on improving and being able to fit wherever I am needed.” 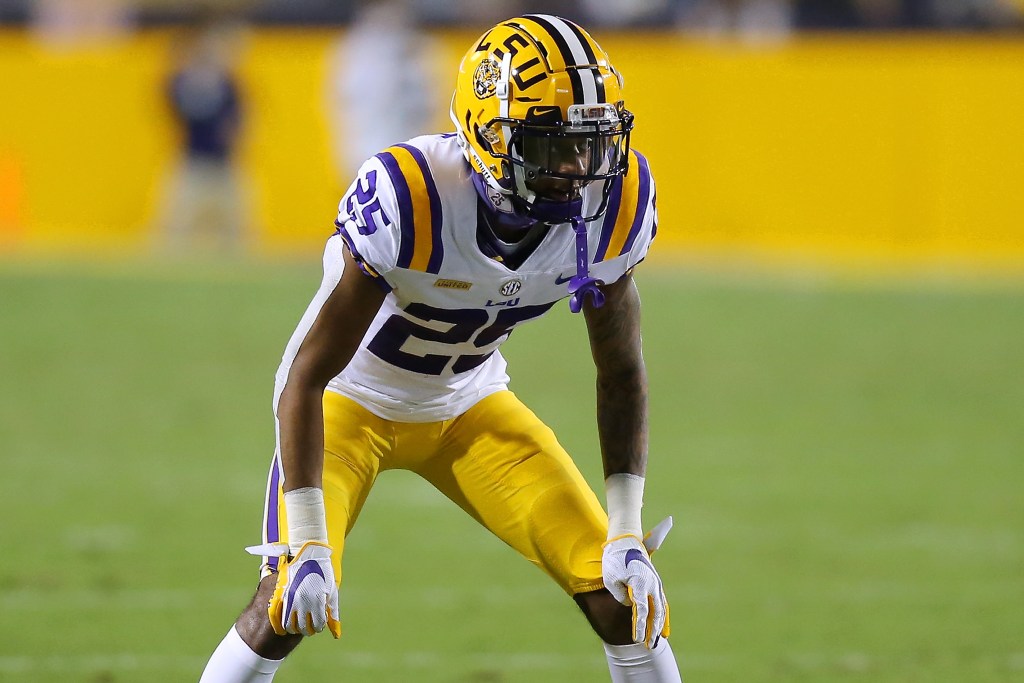 Cor’Dale Flott while at LSUGetty Images

Flott, 20, played the slot at LSU and named Giants’ second-round pick Wan’dale Robinson (Kentucky) as the most difficult receiver to cover. Robinson, who caught a touchdown with Flott as the nearest defender in their matchup, returned the praise.

“There were a couple times I came over to the sideline and said to my coach, ‘It’s like he knows what I’m running,’ ” Robinson said. “That was really the only guy I felt like that against.”

No surprise to Kelly. During those two- or three-hour high school practices, Flott was quick to take a younger player aside and offer pointers. If that was lost time spent on his own development, he more than made up for it in the early mornings.

“He wanted to be there when no one else was, so he could focus on what he needed to do to get better,” Kelly said. “Anybody who has a chance to play corner in the NFL has the God-given abilities, but to a great extent Cor’Dale works like he is not as talented as he is — like he was a guy who has no choice and that was the only way he was going to get on the field. He learned to do everything right.”

Next up is learning the difference between sticky coverage in college and in the NFL, where officials call a tighter whistle.

“More of a physical mindset, without using my hands,” Flott said. “Watching receivers’ tendencies, understanding what he is going to do before the play, is what I am going to work on. In the league, it’s different within the 5-yard range. The hashes are different, so it’s a different ballgame as far as concepts with the boundaries and not being so close to the sidelines. It’s a big adjustment.”

The early bird usually gets the worm, however.

“He is going to continue to grow,” Kelly said. “I’d be surprised if there is anybody at any level that is going to be able to get in his head and get him out of his game, because he is laser-focused on what he has to do to get better.”