The Boss wanted Mike and the Mad Dog.

Mike Francesa spoke on his BetRivers podcast this week about how the idea of putting the simulcast of his legendary former WFAN show with Chris Russo on the YES Network was the brainchild of George Steinbrenner.

Francesa was asked by a listener in an email about a famously fractious interview that Steinbrenner did with the radio duo in the 1990s. Francesa said that angering Steinbrenner was largely his fault and not Russo’s, but that it was actually Steinbrenner who wanted them on YES Network when the channel launched.

“It was George Steinbrenner that came up with the idea of Mike and The Mad Dog being on the YES Network. No one else,” Francesa said, as covered by Barrett Sports Media.


“They came to us when they were negotiating a new radio deal with him and they said, ‘Hey, we need a quick answer on this. Would you guys want to be on the YES Network every day, simulcasting? You know what Imus is doing with MSNBC? We wanna do it with you guys, but we need a very quick answer.’”

Francesa reiterated Steinbrenner deserves credit for the idea of their simulcast, tying it to the Yankees’ radio deal. 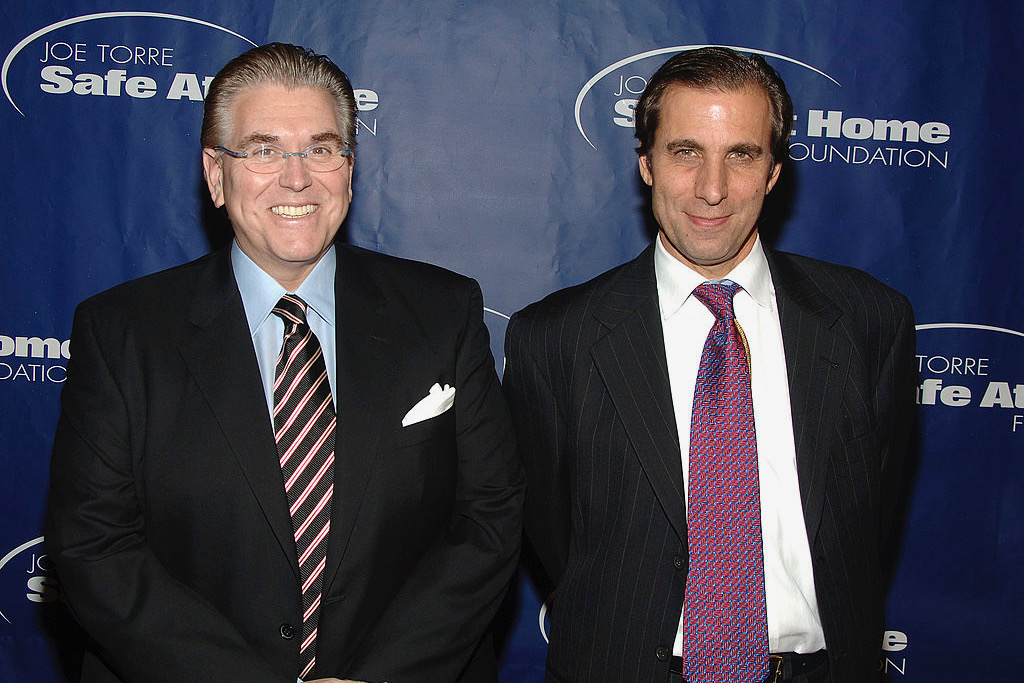 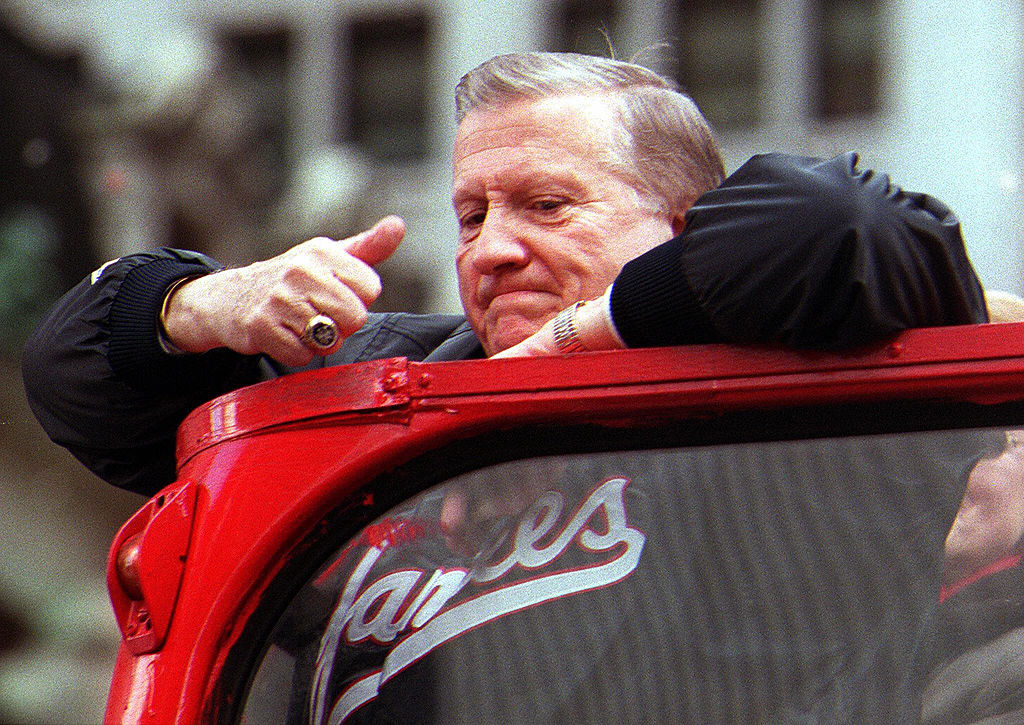 George Steinbrenner was the driving force behind getting Mike and the Mad Dog on YES Network, according to Mike Francesa.AFP via Getty Images

Mike and the Mad Dog was simulcast on YES Network from 2002-08. The duo famously split in 2008 with Russo going to SiriusXM, while Francesa remained on WFAN.