George Clooney has spent a better part of 40 years in showbiz and has his pick of the litter when it comes to getting job opportunities.

The “Ocean’s Eleven” actor, 60, revealed he once refused $35 million for just one day of work on an airline ad.

Clooney was asked by the Guardian about his upcoming film “The Tender Bar” and whether he thinks he has “enough money now.”

“Well, yeah. I was offered $35 million for one day’s work for an airline commercial, but I talked to [my wife] about it and we decided it’s not worth it,” the director said.

Alluding to wife Amal Clooney’s longtime work in human-rights law, George explained that the airline is associated with “a country that, although it’s an ally, is questionable at times, and so I thought: ‘Well, if it takes a minute’s sleep away from me, it’s not worth it.'” 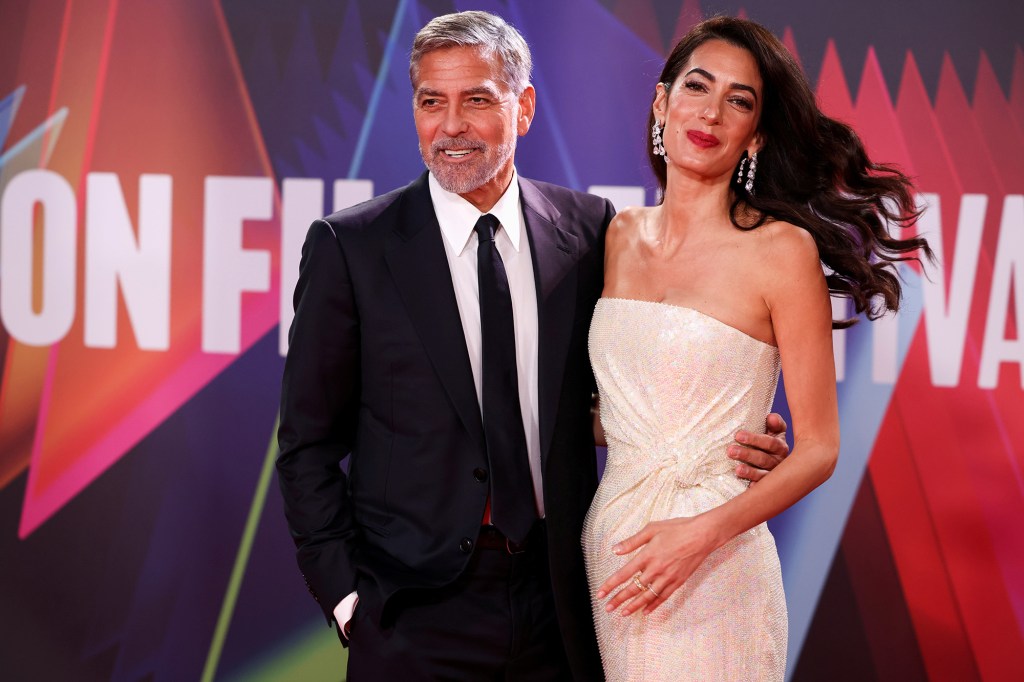 Clooney explained that turning 60 this year and having kids changed the number of acting roles he takes on.REUTERS

George and Amal, 43, married in 2014, and they have 4-year-old twins, Ella and Alexander. Clooney also explained why he has chosen to take a small step back from acting in recent years.

“In general, there just aren’t that many great parts — and, look, I don’t have to act,” he noted. “My wife and I had this conversation when I turned 60 this summer. I said, ‘I can still bounce around pretty good, and we both love what we do. But we gotta make sure we don’t book ourselves silly.’ So part of it is just us making sure we live our lives.”

In an interview on the “WTF With Marc Maron” podcast last month, Clooney opened up about having children later in life.

“I had this discussion with Amal the other day, because I turned 60. Look, we have to rethink how we’re doing our lives,” he said, adding that the conversation was about toning down their careers for the sake of their kids in the future. 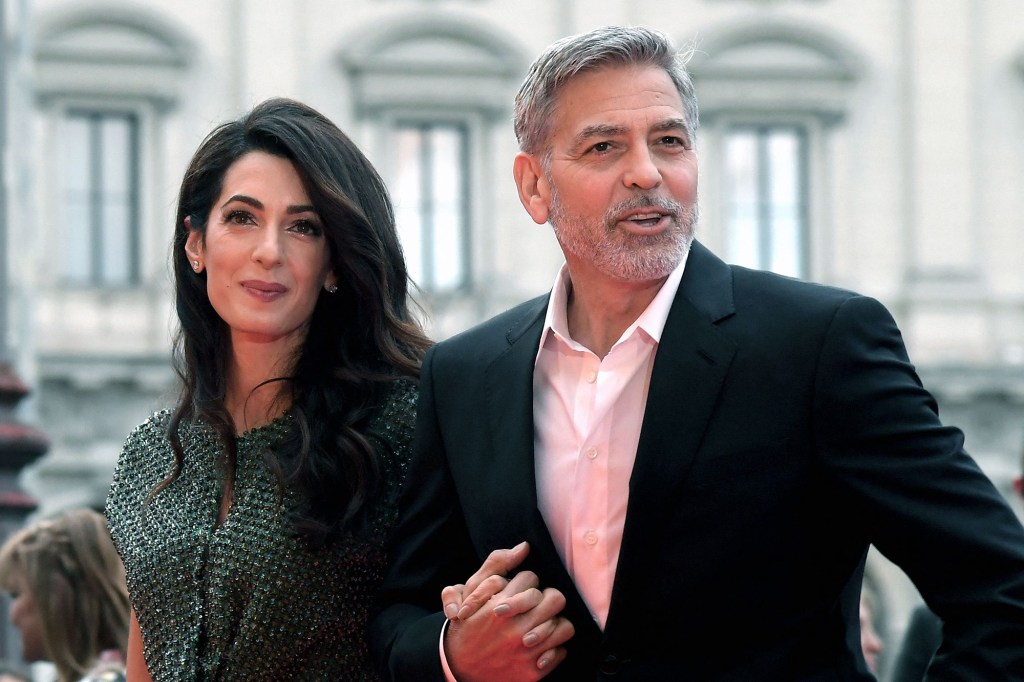 “I talked to [my wife] about it and we decided it’s not worth it,” he said about turning down the money for the airline ad.AFP via Getty Images

“We’re working a lot, both of us,” the “ER” actor added. “She’s working a tremendous amount … It doesn’t mean we don’t do a job, because we gotta do a job. If you don’t have a job, you’re dead. We also have to make sure we’re spending less time behind a computer or going on locations.”

Of turning 60, Clooney reflected on how he’s OK with being of a certain age: “Sixty is a number, but I’ve done all the physicals, knock on wood, [and I’m] in good shape. I feel healthy. Sixty, you can kind of beat the devil a little bit. Eighty, you can’t, and that’s 20 years from now. Twenty years happens in a flash, and faster as you get older.”

george clooney worth taking
Read The Rest at
nypost.com