Although Dominik. 54, created the movie inspired by Joyce Carol Oates’ fictional book, he’s not a big fan of the late actress’ film career.

Dominik spoke to Sight and Sound magazine’s film critic Christina Newland, who shared a portion of her interview that didn’t make the official profile on Twitter Tuesday.

“She’s somebody who’s become this huge cultural thing in a whole load of movies that nobody really watches, right?” the New Zealand filmmaker said. “Does anyone watch Marilyn Monroe movies?” 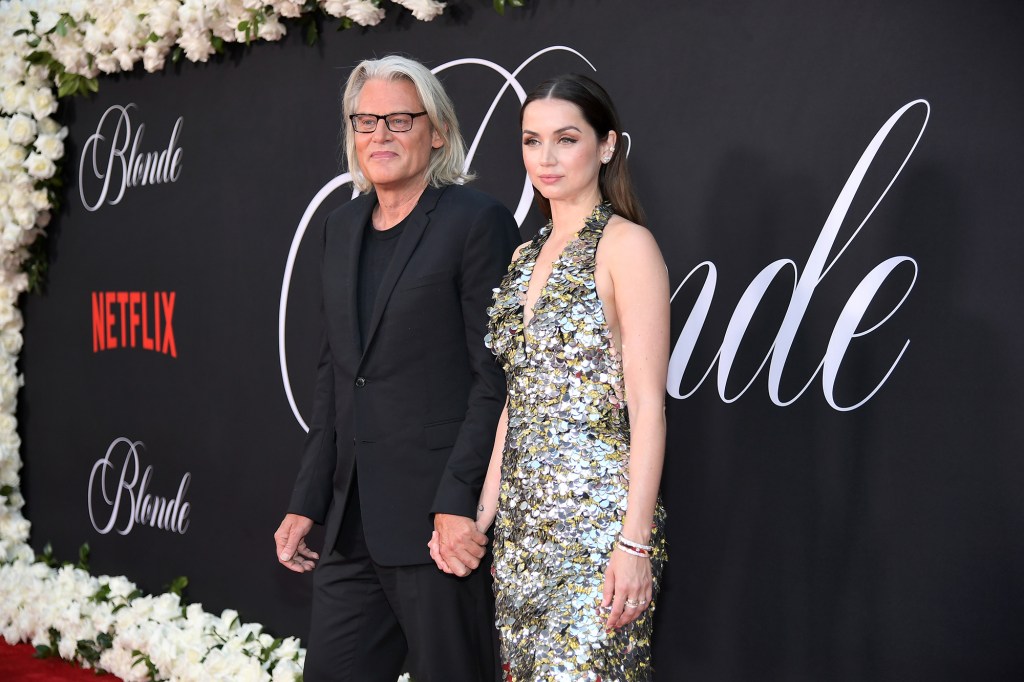 As for Monroe’s famous song “Diamonds Are a Girl’s Best Friend” from the film, he wondered: “It’s like, is that sisterly advice, ‘If you’re gonna f—, make sure you get paid’? Or is it just romanticized wh – – edom?” 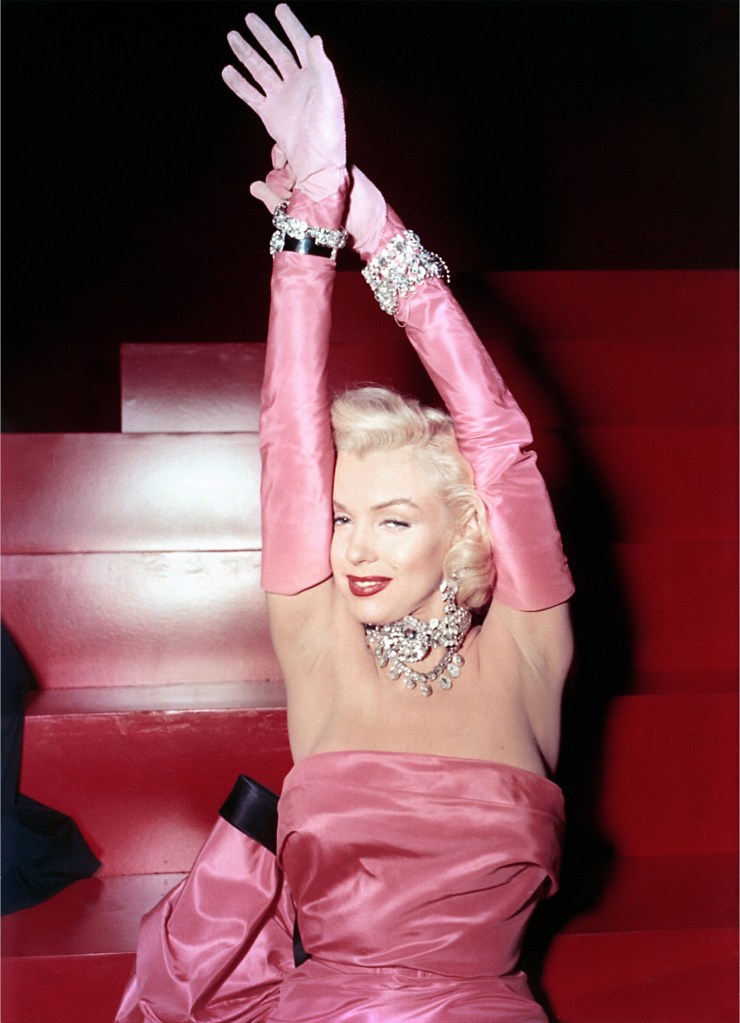 The journalist also pointed out how Dominick seemed “genuinely gobsmacked” when she stated how her friends adored the musical comedy — which he believed, among Monroe’s other movies, are “cultural [artifacts].”

“He did talk about & reference many of her films,” Newland wrote in a reply tweet. “He clearly had studied and watched everything: whether he liked it (bar ‘Some Like it Hot,’ which he loves) another story, evidently.”

While “Blonde” uses Oates’ 2000 book as source material, the director said he wasn’t interested in the novel itself, but want to show a story about “how childhood drama shapes an adult’s perception of the world.”

Dominik also said it’s not meant to be historically accurate. “It’s all fiction anyway, in my opinion,” he said. 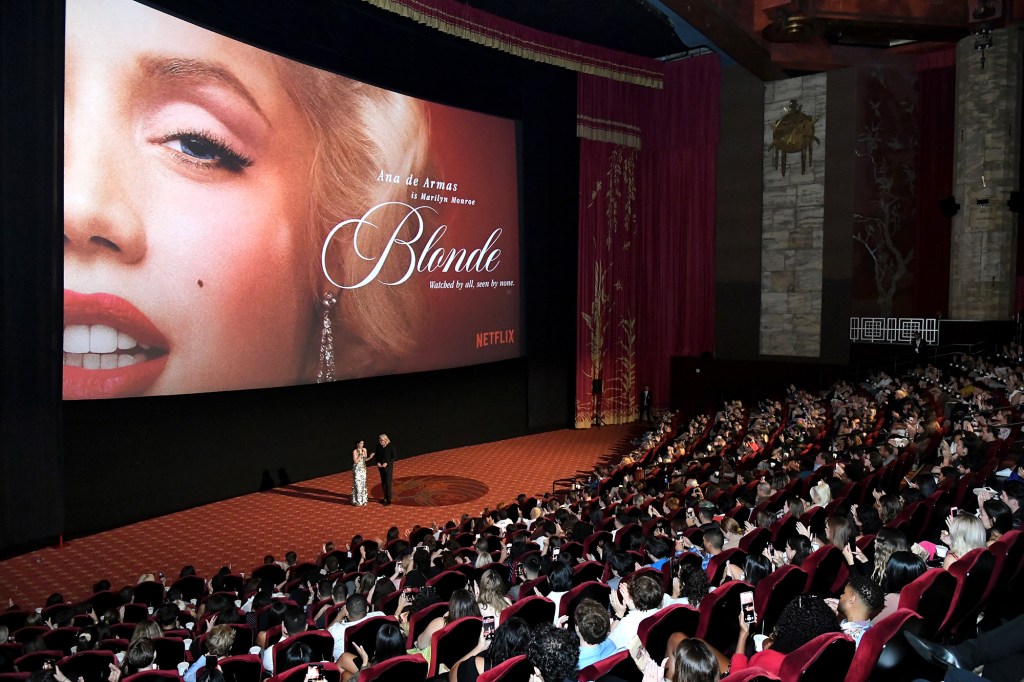 “Blonde” is rated NC-17 and was released on Netflix on Sept. 28.Getty Images for Netflix

“I’ve read everything there is to read about Marilyn Monroe,” he added. “I’ve met people that knew her. I’ve done an enormous amount of research. But in the end, it’s about the book. And adapting the book is really about adapting the feelings that the book gave me.”

He further explained his intent was to go much deeper.

“I think the film is about the meaning of Marilyn Monroe,” Dominik said. “Or a meaning. She was symbolic of something. She was the Aphrodite of the 20th century, the American goddess of love. And she killed herself. So what does that mean?”