RENTON, Wash. — Geno Smith is expected to get the start at quarterback when the Seattle Seahawks open the preseason this weekend against Pittsburgh, coach Pete Carroll said Tuesday.

Smith, who played for the Jets from 2013-16 and with the Giants in 2017, has been the leader in the competition with Drew Lock to be Seattle’s starting QB throughout the offseason and will get the nod for the first of the three preseason games.

“He’s still going with the ones (and) he’s gonna start the game this weekend,” Carroll said. “He had a very solid day today, made some big throws today.”

Lock played well during Seattle’s mock game over the weekend, leading the No. 2 offense against the Seahawks’ starting defense. But it was Smith who was with the No. 1 offense when practice resumed Tuesday. 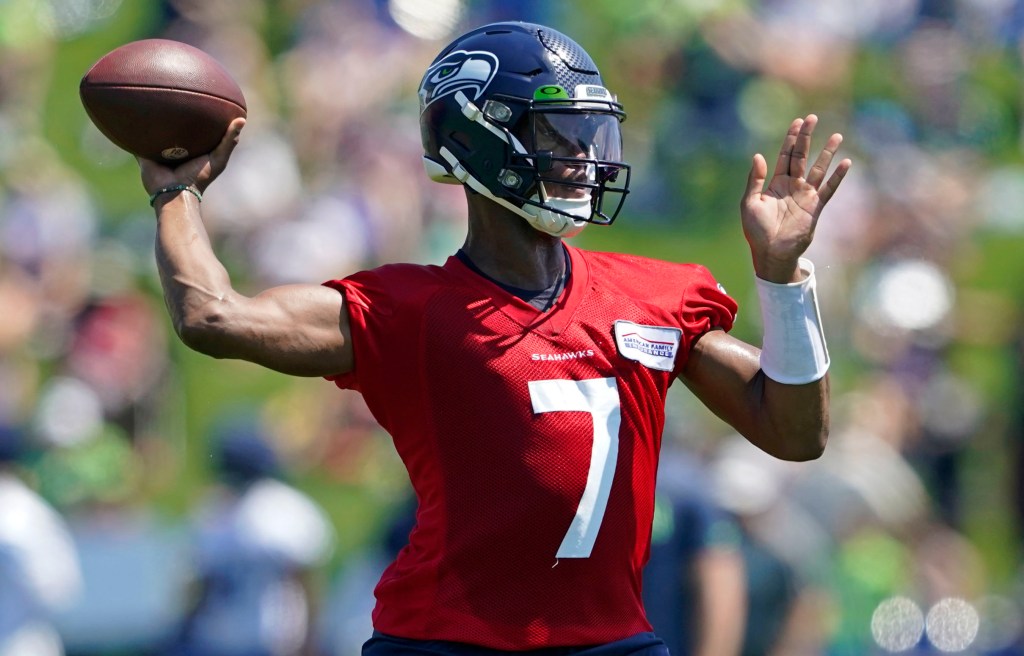 “I think it was his most solid performance. He’s had really good days too, but I think that was the best one under the circumstances,” Carroll said. “I really liked his poise and his comfort in the pocket, handling stuff, adjustments, calls he had to make at the line of scrimmage, all of that he handled very well.”

Despite Smith getting the call as the starter against the Steelers, Carroll did say that the Seahawks will prioritize getting both quarterbacks equal reps with the starting wide receivers. 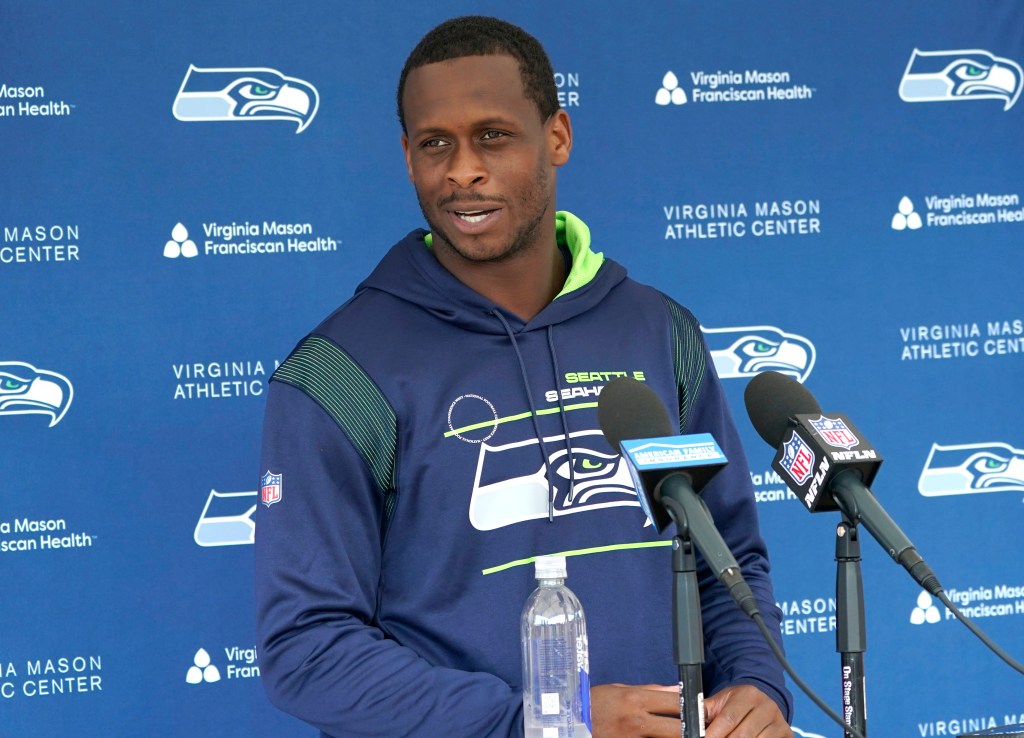 Smith and Lock are competing for the starting nod after Russell Wilson was traded to Denver in the offseason. Lock was part of the package Seattle received in return for sending Wilson to the Broncos. It’s the first quarterback competition for the Seahawks since 2012, when Wilson won the job as a rookie.

While quarterback has been the primary focus, Seattle is suddenly becoming thin at spots in the secondary. Cornerback Sidney Jones has been out with a concussion and fellow cornerback Artie Burns suffered a groin injury in practice Tuesday.

Versatile safety Ryan Neal is also out after suffering a high-ankle sprain that Carroll said will keep him out for, “a little bit. It’s a pretty good ankle sprain.” Yankees fall to Mariners in 13 after multiple...