British rock guitarist and “Game of Thrones” star Wilko Johnson has died at 75.

The multi-talented musician passed away at his home on Monday, according to a statement posted to his social media.

“This is the announcement we never wanted to make, and we do so with a very heavy heart: Wilko Johnson has died,” the statement read. “Thank you for respecting the family’s privacy at this very sad time. RIP Wilko Johnson.”

Johnson’s official cause of death has not been revealed — but he was open about his previous battle with pancreatic cancer.

He is best known as the guitarist for the British band Dr. Feelgood. In 1976, the band’s album “Stupidity” was number one in the UK, but Johnson left the band a year later. He then joined Ian Drury and the Blockheads, as well as releasing his own music — including an album with The Who’s Roger Daltrey in 2014. 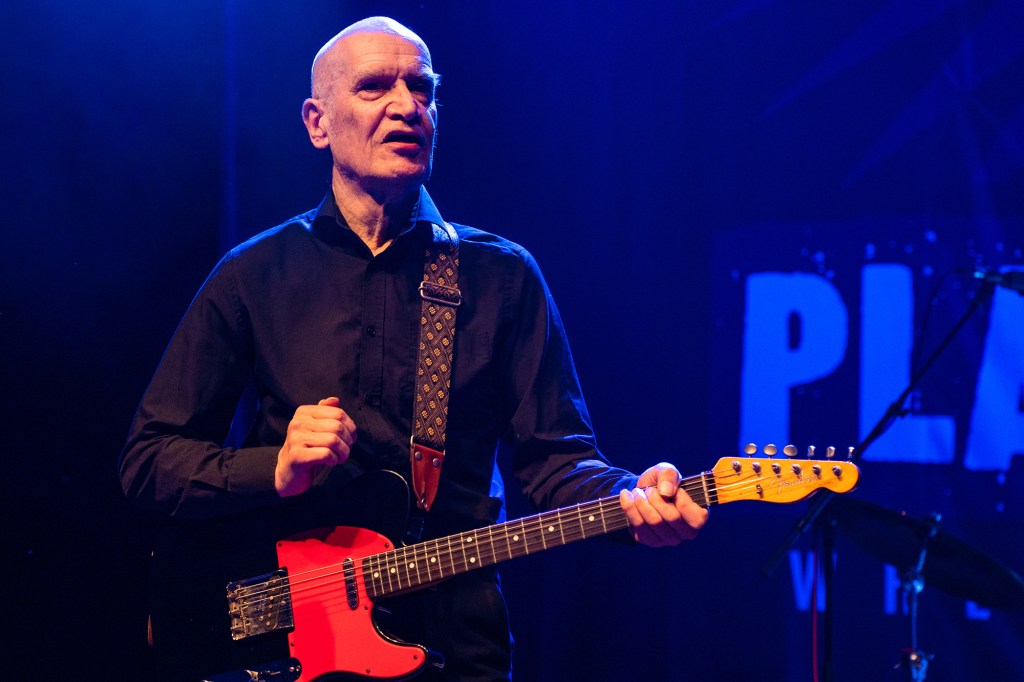 This is the announcement we never wanted to make, & we do so with a very heavy heart: Wilko Johnson has died. He passed away at home on Monday 21st November. Thank you for respecting the family's privacy at this very sad time. RIP Wilko Johnson.
(Image: Leif Laaksonen) pic.twitter.com/1cRqyi9b9X

The guitarist become an iconic musician thanks to his unique guitar style and wild stage presence. Despite being left-handed, he learned and mastered playing the guitar right-handed.

Along with his long music career, Johnson made his acting debut in “Game of Thrones” as mute executioner Per Ilyn Payne in seasons one and two of the HBO series. 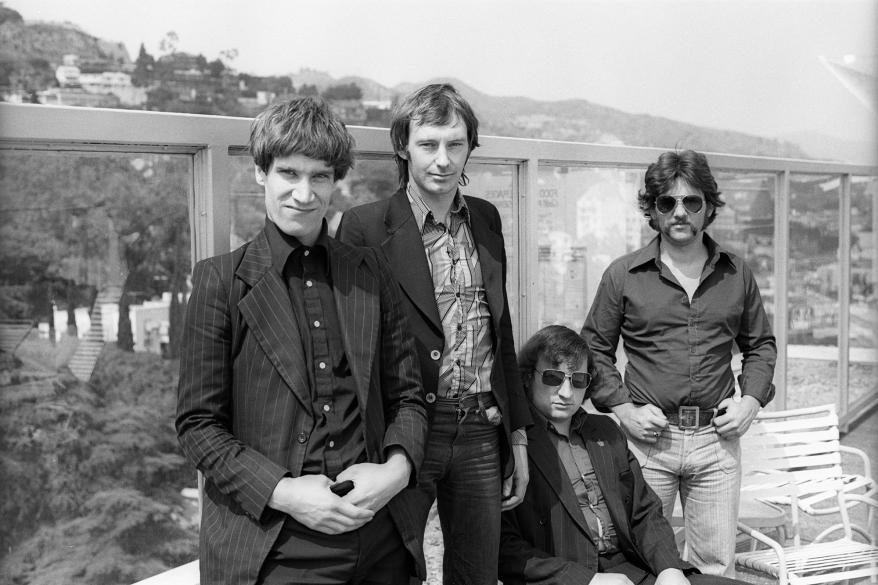 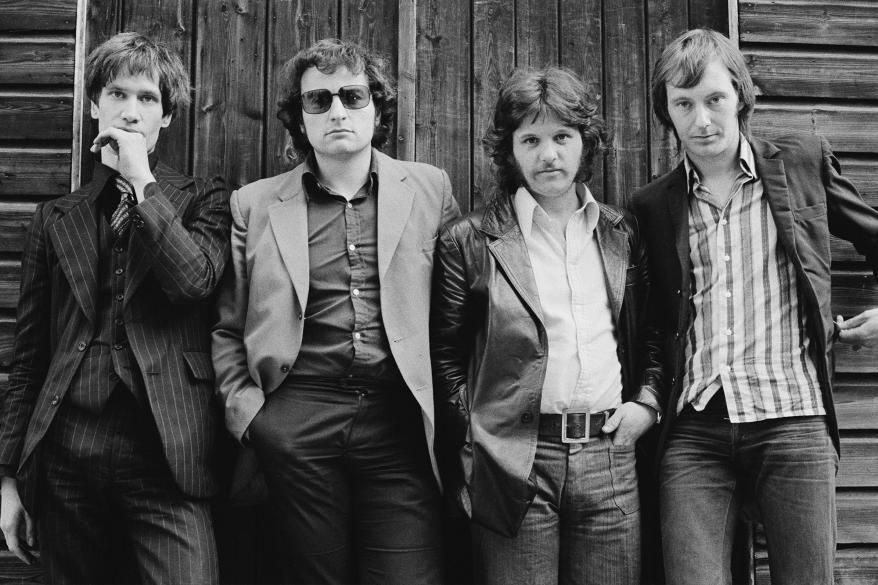 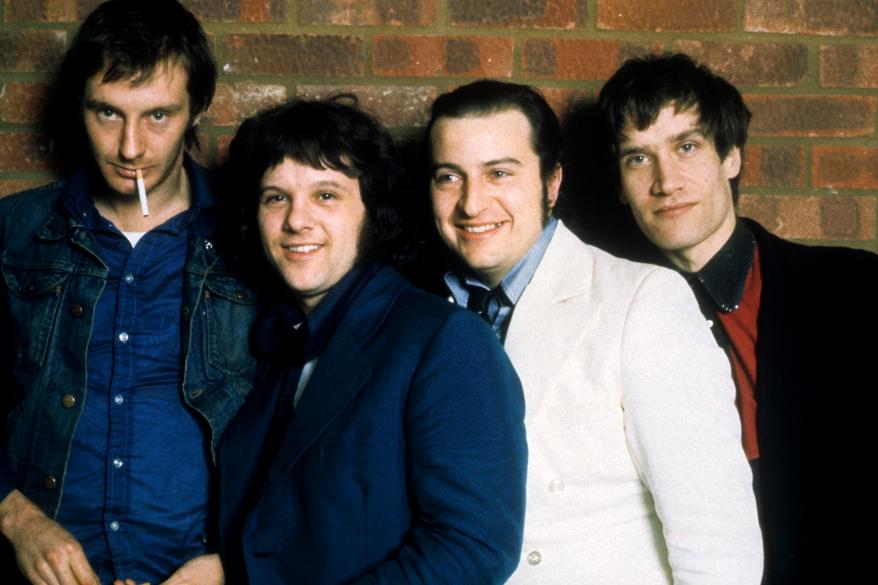 Johnson was diagnosed with pancreatic cancer in 2013 and was told he had 10 months to live after choosing not to go through chemotherapy. A year later, he was declared cancer free following an 11-hour operation that removed a huge tumor.

“Now, I’m spending my time gradually coming to terms with the idea that my death is not imminent, that I am going to live on,” he said at that year’s Q awards.