Gabrielle Union certainly “brought it” in her iconic 2000 film “Bring It On.”

But the seemingly ageless actress has some regrets about her character, Isis: Union thinks she failed in her approach to the cheerleading queen.

Speaking with “Good Morning America” about the movie and her new book, “You Got Anything Stronger?,” the 48-year-old apologized for her characterization of Isis.

“I do think it was a mistake. I was given full range to do whatever I wanted with Isis in ‘Bring It On,’ and I chose respectability and to be classy and take the high road, because I felt like that would make her be appropriate — the right kind of black girl,” Union said.

“Black girls aren’t allowed to be angry. Certainly not demonstratively angry, and I muzzled her,” the “Almost Christmas” star added. 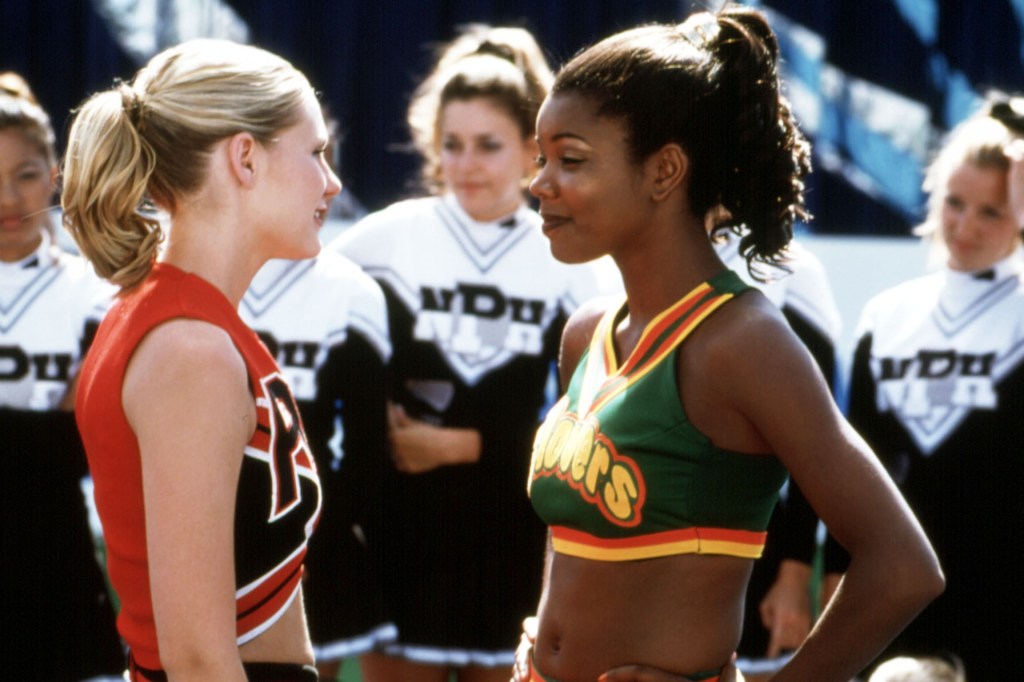 Kirsten Dunst and Gabrielle Union in “Bring it On”Everett Collection

Union decided to make peace with the way she feels she failed the fictional Clovers cheerleading captain when she revisited the film with co-star Kirsten Dunst and director Peyton Reed for the teen flick’s 20th anniversary.

“I would have allowed her her full humanity, and part of being a full human is the ability to express rage when harmed,” Union said of how she would play Isis today. “When you don’t really allow yourself your full range of emotion and you muzzle your own emotions, it allows people to think, ‘Maybe what I did wasn’t that bad.’ I would have given her all the anger.”

She added, “I had muzzled her and made her this gracious, decent leader, and I was still a villain in that movie. I did all that shape-shifting for a character, and then I realized I was doing that to myself, too. I wasn’t allowing myself the full range of my humanity.”

Union even wrote an apology to her character in her newest memoir. Time magazine recently published an excerpt in which Union touches upon her surrogacy journey. She has been open in the past about suffering numerous miscarriages and wanting a child with her husband, Dwyane Wade. 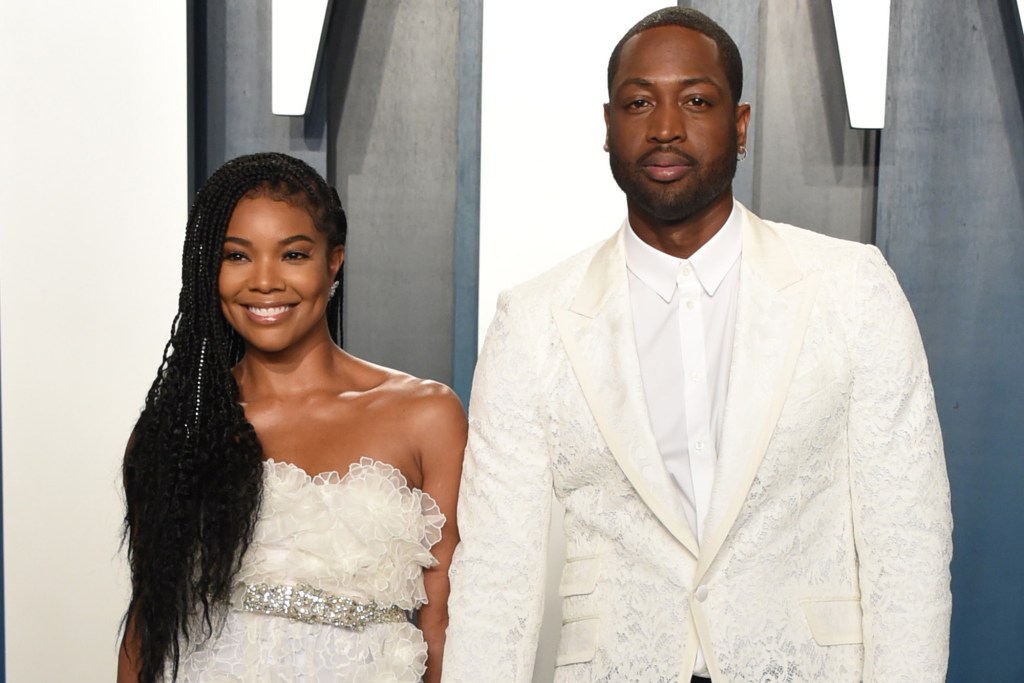 “I wanted the experience of being pregnant. To watch my body expand and shift to accommodate this miracle inside me,” she writes. “As much as we want this baby, I want you.”

She then recounts Wade saying, “‘We’ve lost too much in our relationship for me to be okay with encouraging you to do one more thing to your body and your soul.'”

The pair are now parents to 2-year-old Kaavia, whom they welcomed via surrogate.