“Friends” star Mike Hagerty allegedly died from having an adverse reaction to a medicine that sent him into a coma, according to a report.

Sources close to the actor told TMZ that Hagerty’s energy was still low after a leg infection in April. The 67-year-old actor was set to begin filming Season 2 of the HBO comedy “Somebody Somewhere,” so a doctor sent him to the hospital for a checkup.

There, Hagerty was reportedly given a new antibiotic that caused him to have a seizure and go into a coma.

His “Somebody Somewhere” co-star Bridget Everett broke the news of his death Friday in an Instagram post.

“We are very saddened to hear about the sudden passing of Mike Hagerty,” HBO said in a statement. “A member of the HBO family for many years, his most recent role as Bridget Everett’s father in ‘Somebody Somewhere’ showed his special talent for bringing heart to a performance. Mike was a joy to work with and brought warmth and kindness to all who knew him. We send our deepest condolences to his family and friends. 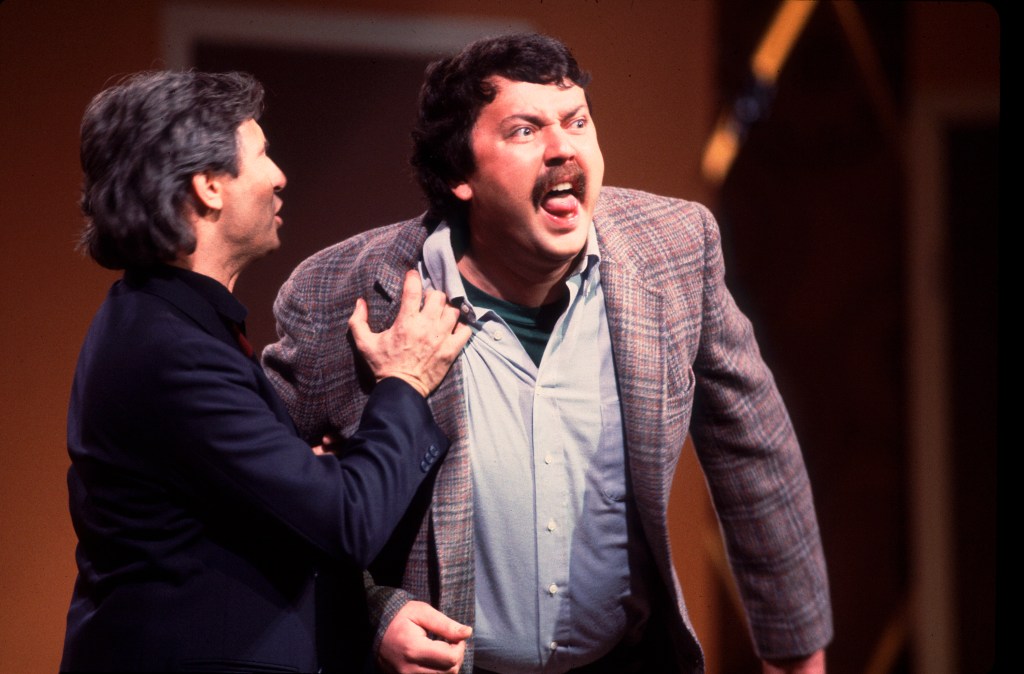 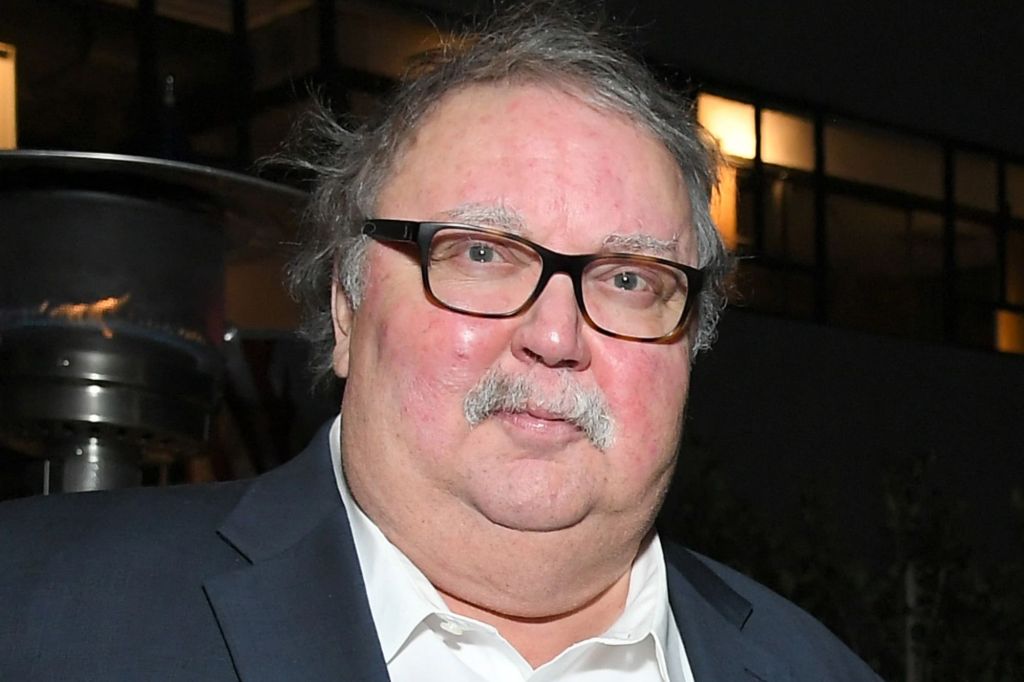 He appeared in a plethora of TV series over the course of his career, including guest spots on “Boston Legal,” “Brooklyn Nine-Nine,” “Cheers,” “Community,” “CSI,” “Curb Your Enthusiasm,” “Entourage,” “Glee,” “Grey’s Anatomy,” “Happy Endings,” “Shameless,” “Seinfeld” and many more.

He stayed true to the sitcom genre with regular roles on Fox’s “The George Carlin Show” in 1994 and HBO’s “Lucky Louie,” which premiered in 2006. Caesars Promo Code: Kick off the week with...