‘Friends’ star Lisa Kudrow: We had ‘no business’ writing about people of color Lisa Kudrow is getting honest about the reason the writers of “Friends” may have struggled with diverse characters.

In an interview with the Daily Beast, the 59-year-old actress said the show’s creators, David Crane and Marta Kauffman, had “no business” telling stories about people of color given their own backgrounds.

“Well, I feel like it was a show created by two people who went to Brandeis and wrote about their lives after college,” Kudrow reasoned.

“And for shows especially, when it’s going to be a comedy that’s character-driven, you write what you know. They have no business writing stories about the experiences of being a person of color.

“I think at that time, the big problem that I was seeing was, ‘Where’s the apprenticeship?’ ” she added.

All six of the “Friends” leads were white, and people of color mostly appeared in small supporting roles during the show’s network run, from 1994 to 2004.

Earlier this year, Kauffman told the Los Angeles Times that she felt so “embarrassed” and so much “guilt” over the hit show’s lack of diversity that she donated $4 million to her alma mater — the aforementioned Brandeis University — to create the Marta F. Kauffman ’78 Professorship in African and African American Studies.

The 2020 murder of George Floyd pushed Kauffman to reckon with the country’s racist past and her own part in perpetuating systems of racism.

“I knew then I needed to course-correct,” she explained.

“I want to make sure from now on in every production I do that I am conscious in hiring people of color and actively pursue young writers of color,” said Kauffman, who is also the co-creator of Netflix‘s “Grace and Frankie.”

“I want to know I will act differently from now on. And then I will feel unburdened,” she added. 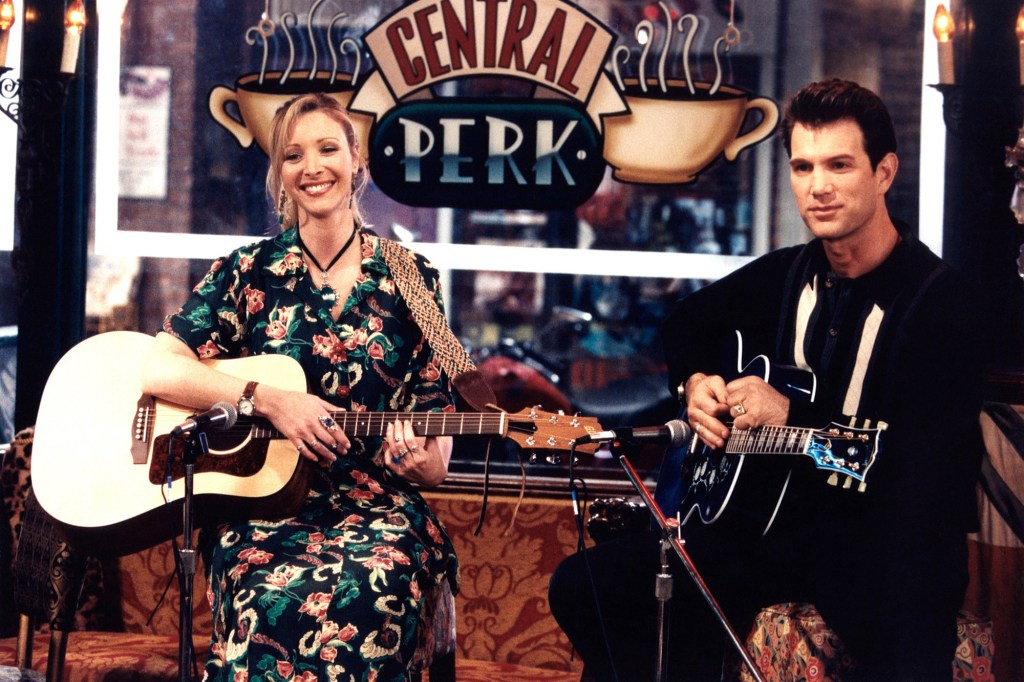 “Seeing myself on the show and seeing myself in clothes and seeing Courteney and Jennifer, I thought, ‘Oh, they know tailoring, so they can discuss it with the costume designer about where exactly to take it in,’ ” she said on the “Podcrushed” podcast.

In July, she also told “Late Night” host Seth Meyers that her 24-year-old son, Julian Murray Stern, had a “demeaning” comment about the series. Alicia Keys on her ‘sister’ Beyoncé,...